Year 6 have taken part in their first RSE lesson on PANTS. They reminded themselves of the important rules to follow, provided by the NSPCC, then enjoyed designing and creating their own pair of PANTS. Year 6 were also very enthusiastic to sing and dance to the Pantosaurus song which has a significant meaning behind it, that they discussed well, asking and answering sensible and appropriate questions.  See more photos in our class gallery. 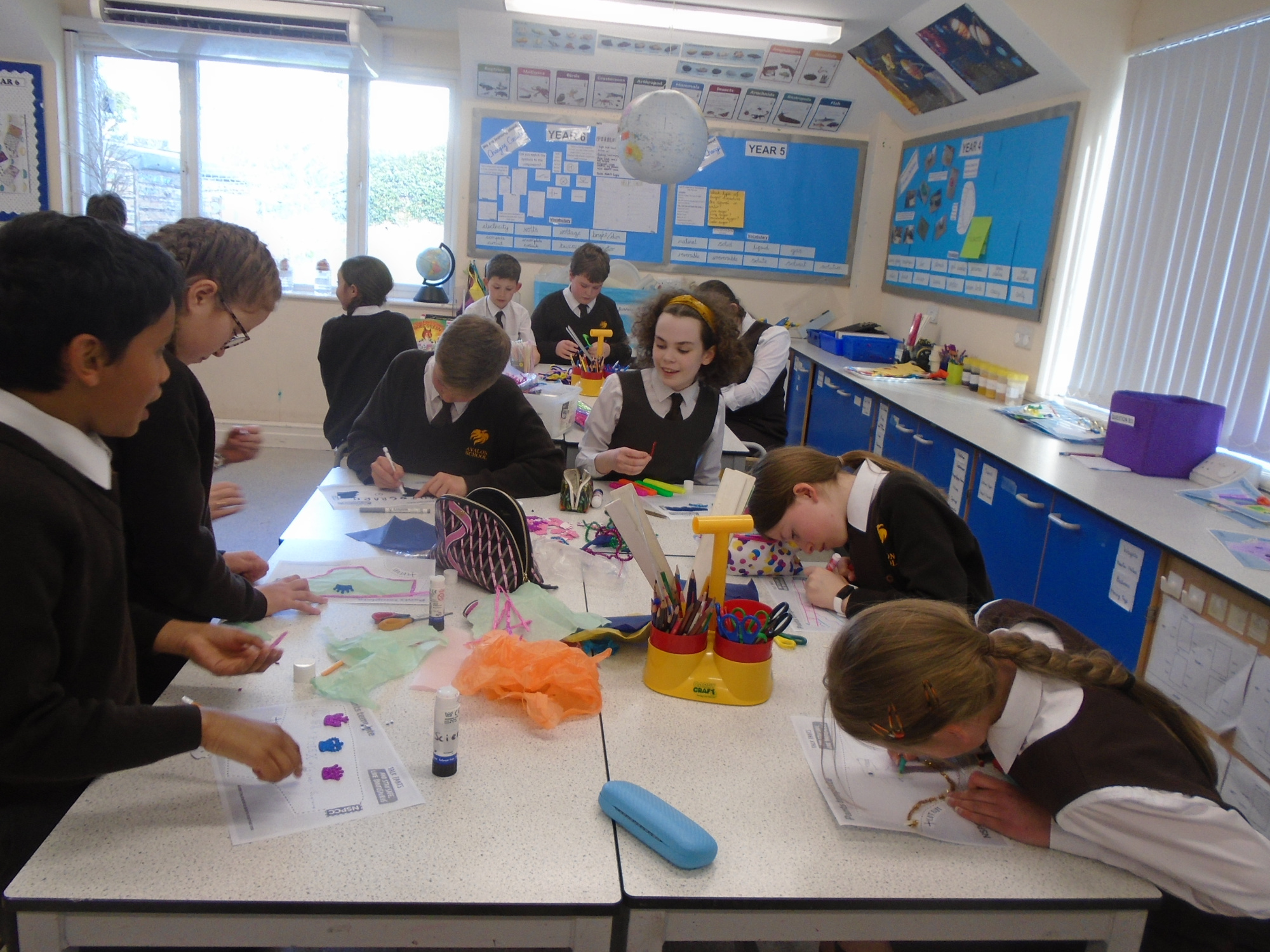 Year 6 have been shopping in French.  They used their number knowledge and their greetings vocabulary to create a shopping scenario and to act it out in class. They loved calculating the change in French! 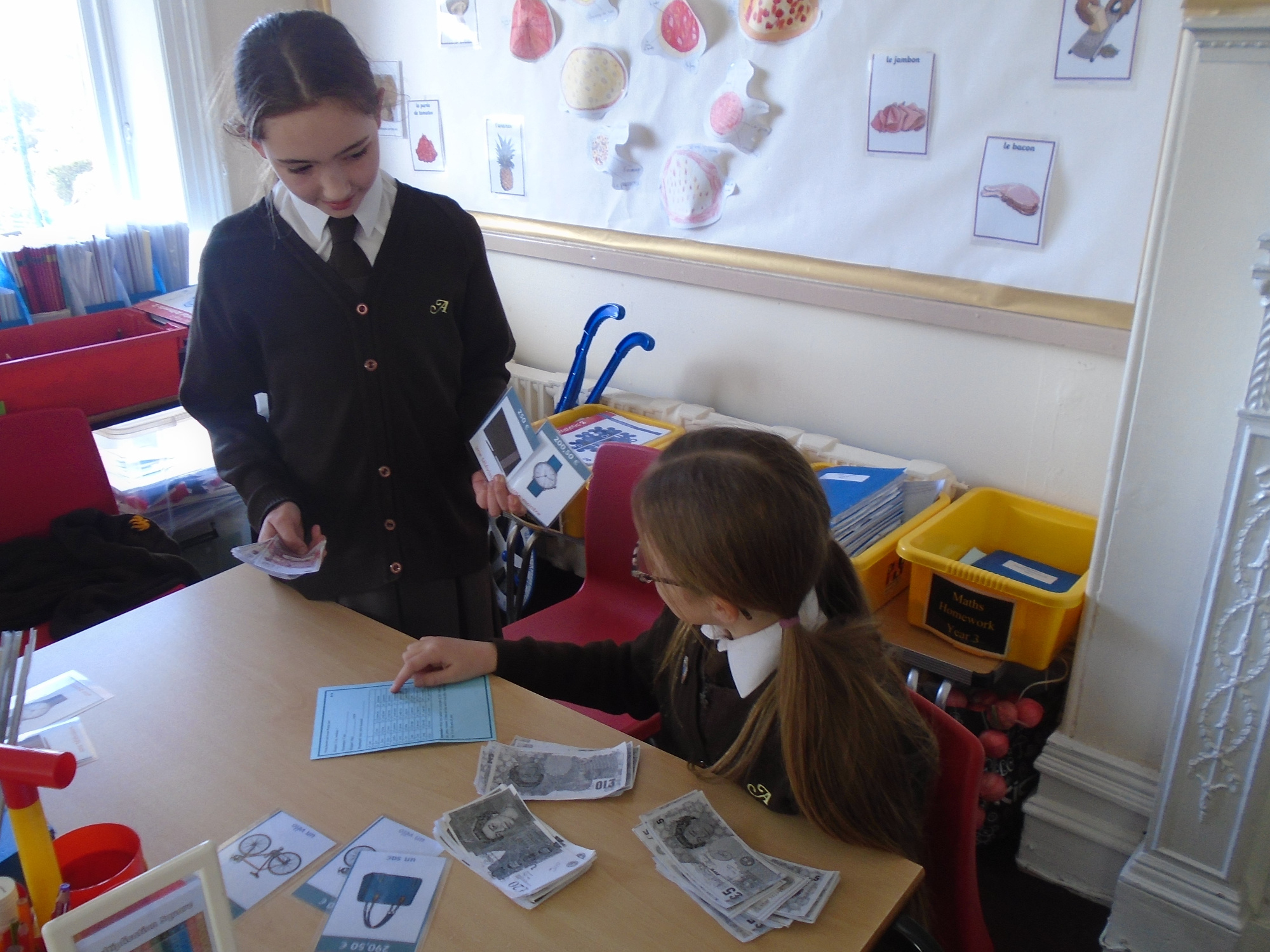 Getting ready for World Book Day

In preparation for World Book Day, Year 6 have recently read the thought-provoking book and challenging classic fantasy fable The Little Prince by Antoine De Saint- Exupery. The children have been able to discuss, with insight, the many interesting concepts posed by the Little Prince such as: 'One sees clearly only with the heart. Anything essential is invisible to the eyes.' The children have also practised reading extracts from the book, reading aloud to entertain and gain the interest of their audience. 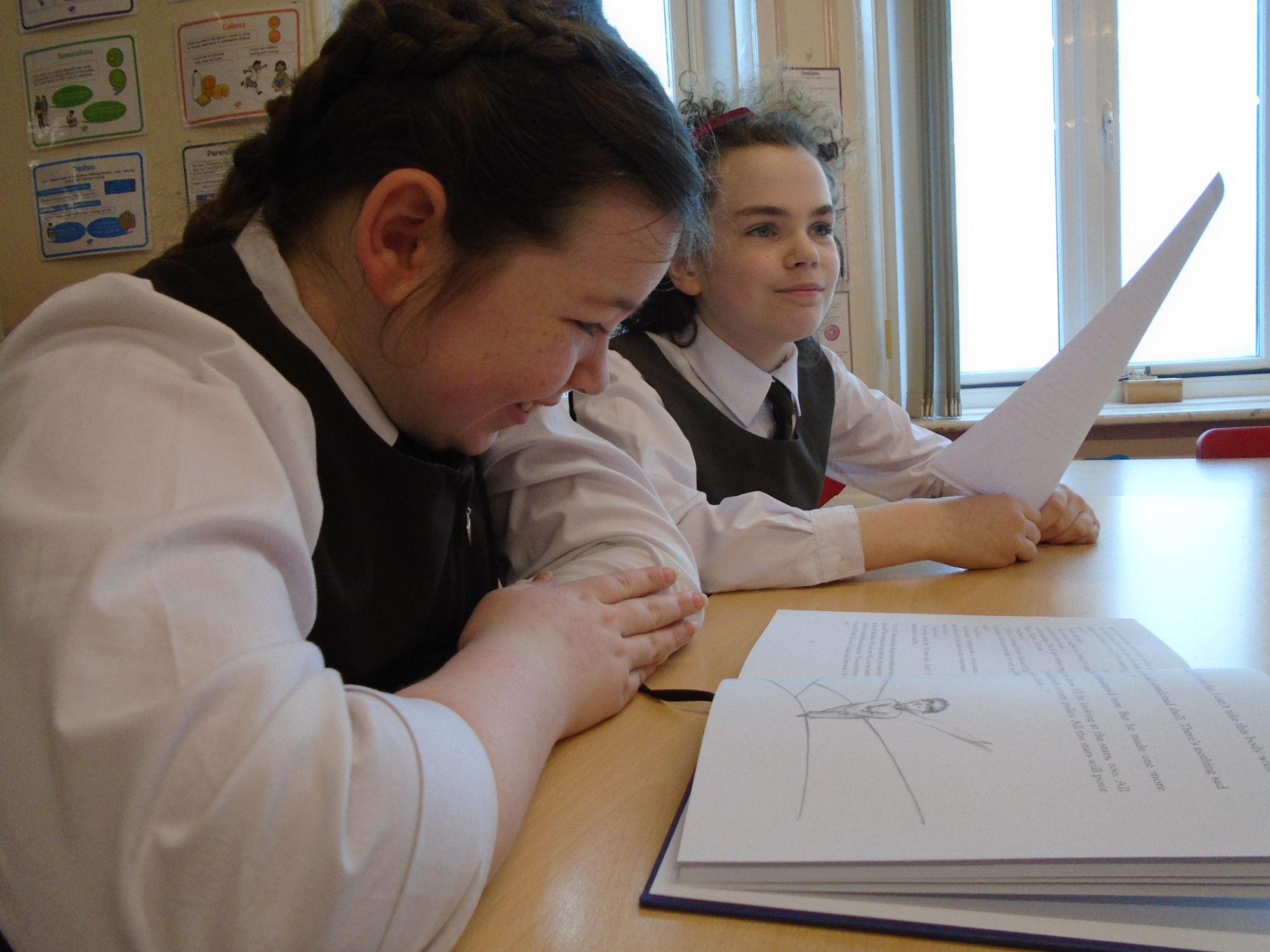 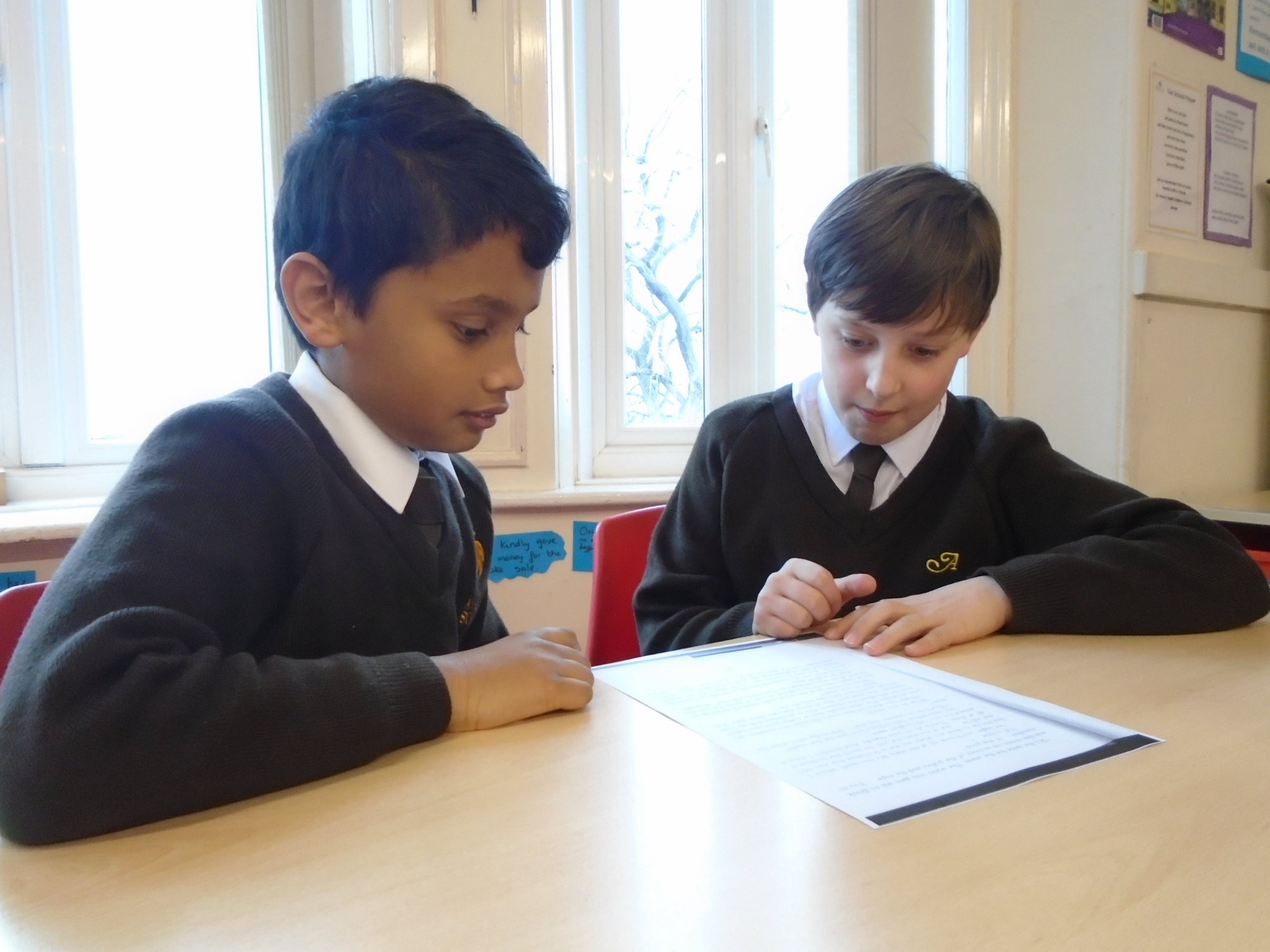 Year 5 and 6 recently took part in the Inter-house Beanbag Bowling Competition, an event which was greatly enjoyed by all the children. The children competed fairly, skilfully and with enthusiasm. There were fabulous individual and team performances. All teams were competitive but St. David's were the clear winners and St. Andrew's won second place in a very exciting play-off. 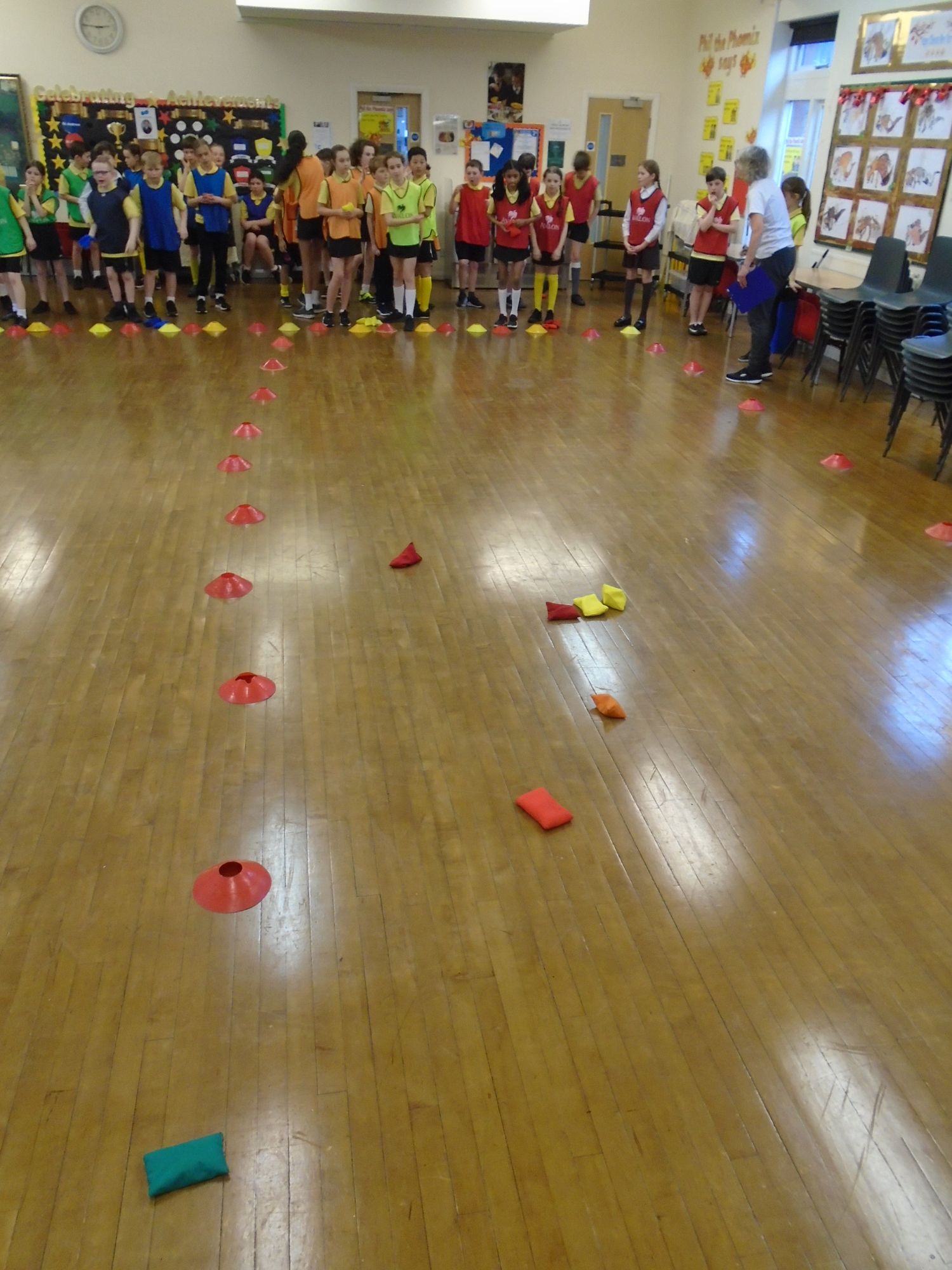 In Mindfulness club this week, the children explored all their four senses. The children took it in turns to 'sculpt' an object out of scented Play Doh and their partner had to ring a bell when they had guessed what the mystery object was! 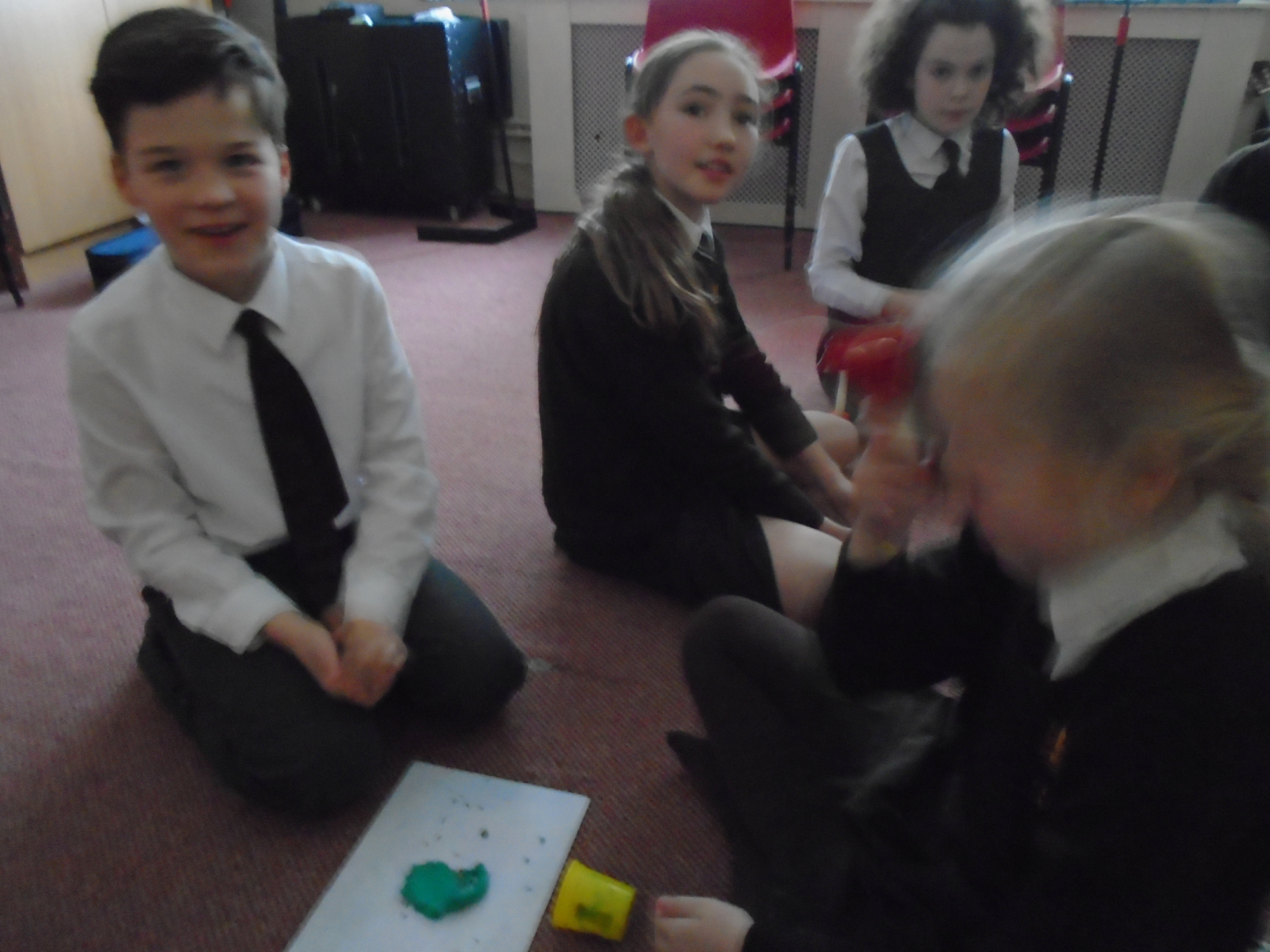 Year 5 and 6 had a challenging and exciting P.E. lesson on Friday. In teams, their task was to cross from one end of the hall to the other with a few items of equipment: two mats (only one of which could be moved); two stepping stones and two short balance beams. Was it possible? After discussion and with trial and error, ingenuity, support for each other and great agility, all teams managed - some faster than others. They enjoyed, and rose to, the challenge. 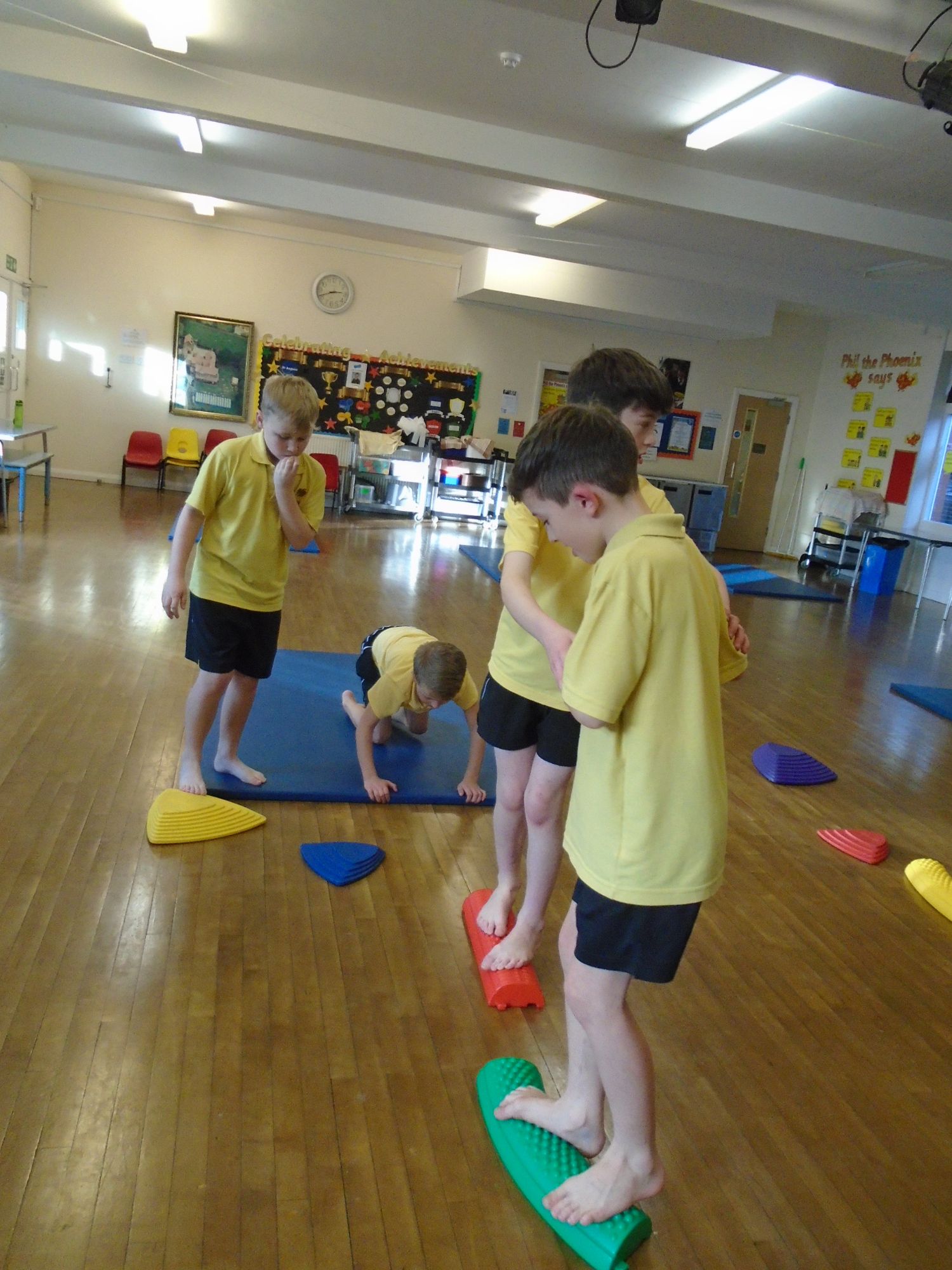 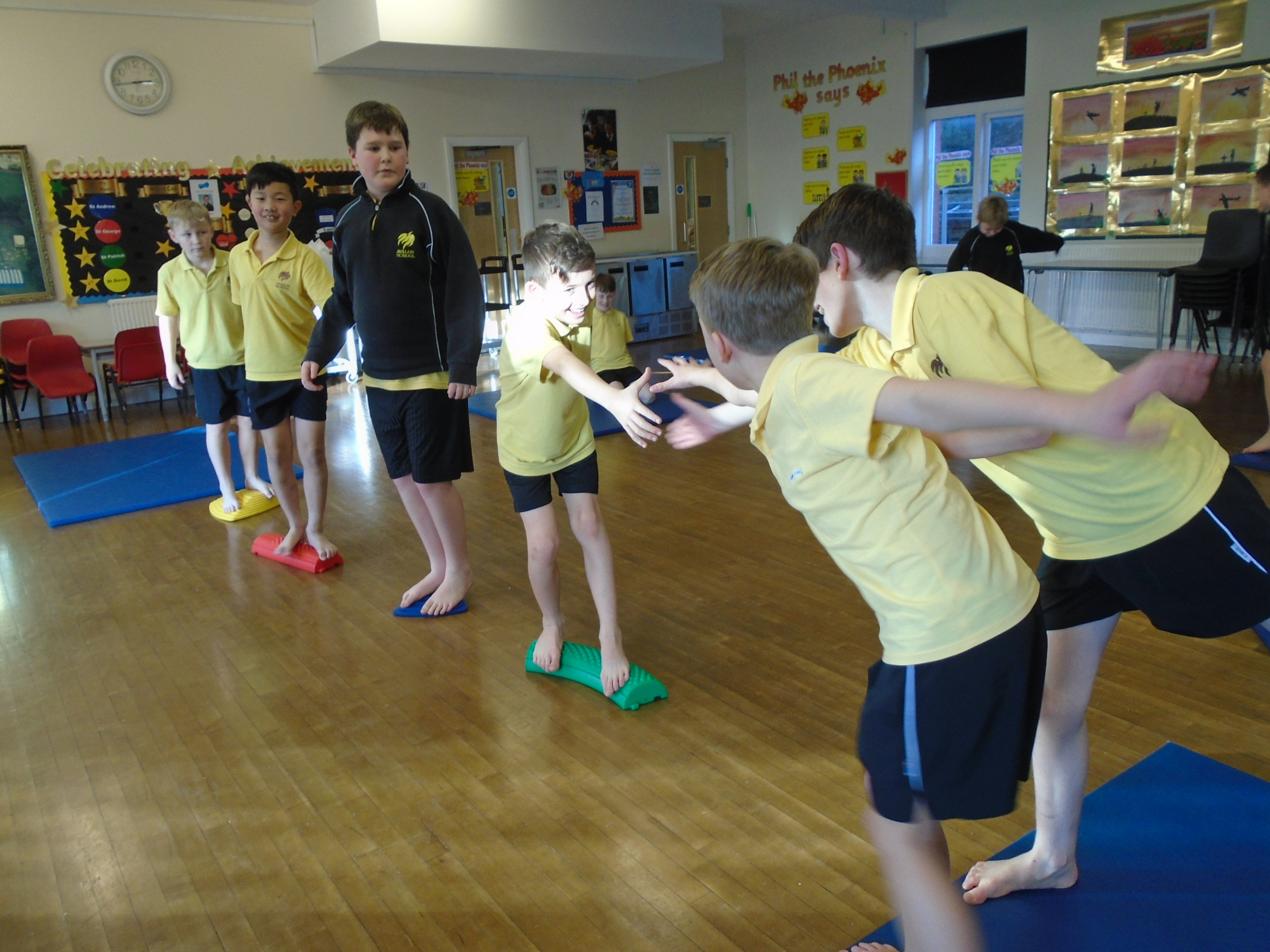 As part of their maths work, Year 6 were challenged to find the longest chain of numbers where the next number was a factor or a multiple of the preceeding number. Whilst being accessible, the game really stretches children's thinking skills by encouraging them to think carefully before placing a number, trying to avoid larger prime numbers and save valuable lower numbers such as 2, 3 and 4 which are factors of many numbers. The record was a chain of 55 numbers! 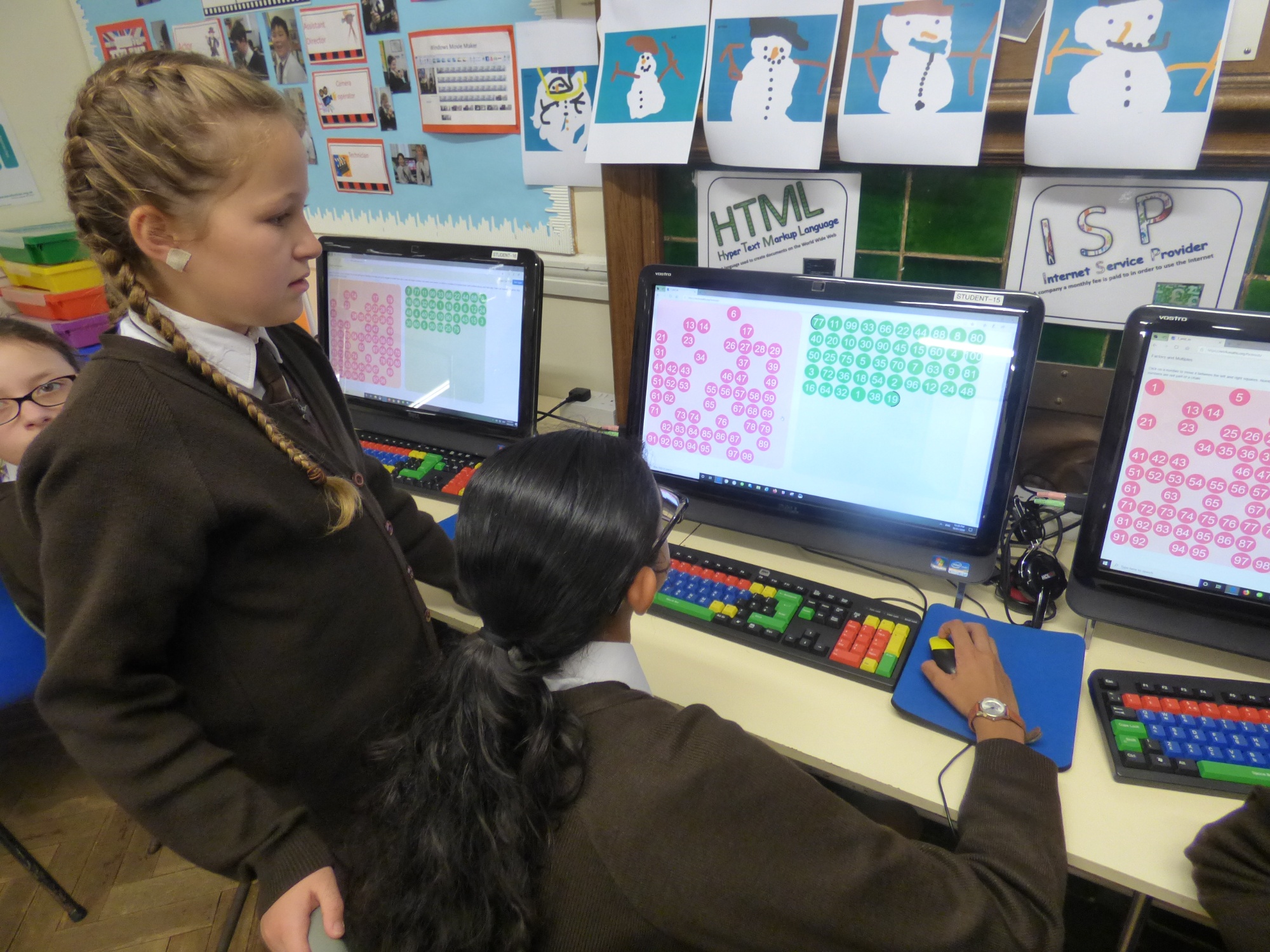 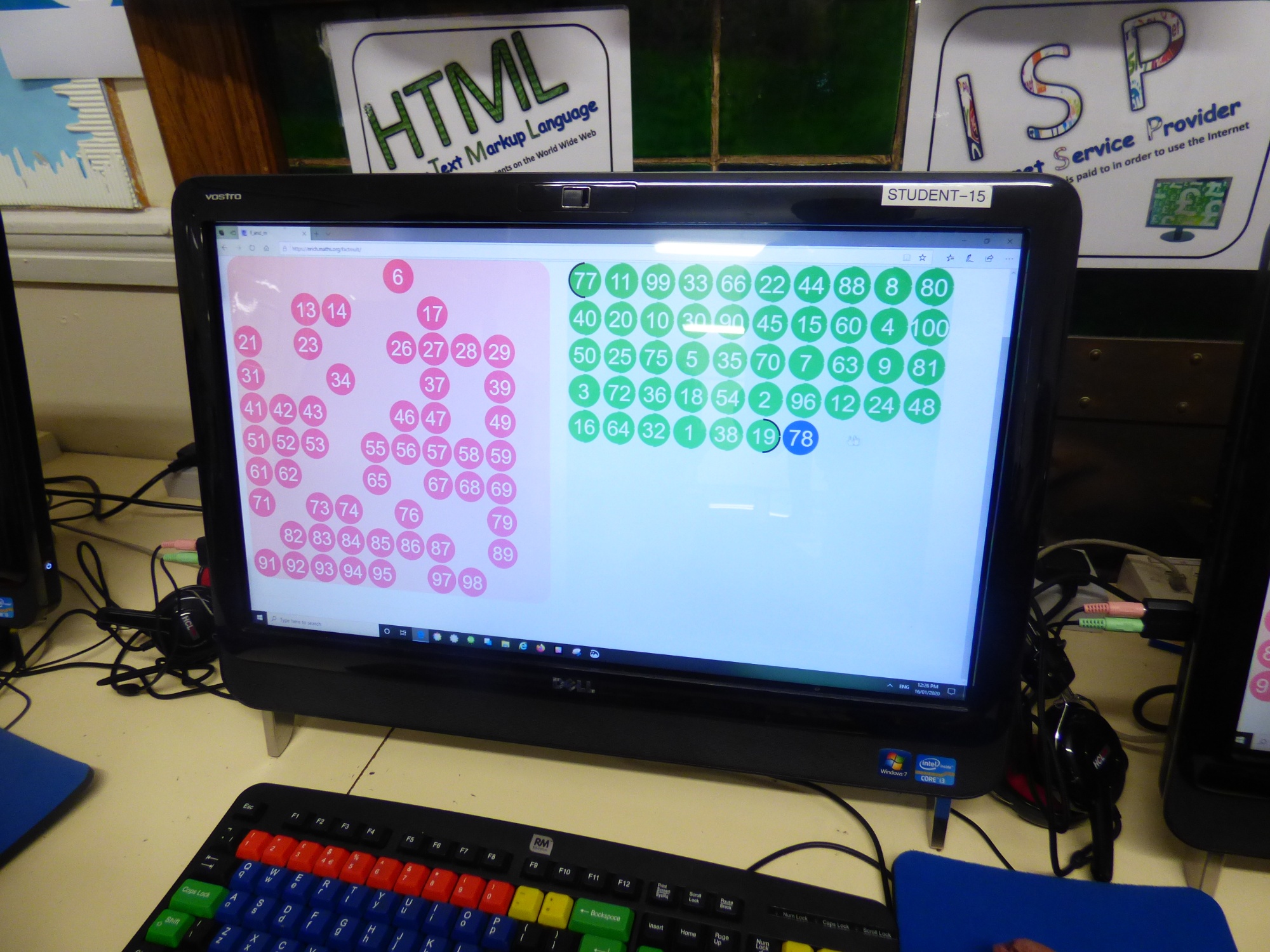 During Road Safety week, a road safety officer from Wirral Borough Council came to talk to the Year 6 children. She reminded the children that they would probably soon be independent young travellers, so they needed to be extra vigilant when near to, on or crossing roads, ensuring that they made safe decisions for themselves. The children showed great awareness when looking at road hazard photographs and their observations formed the basis of very useful teaching points. The session finished with some advice on cycling on the road and the need to always wear a  seatbelt. 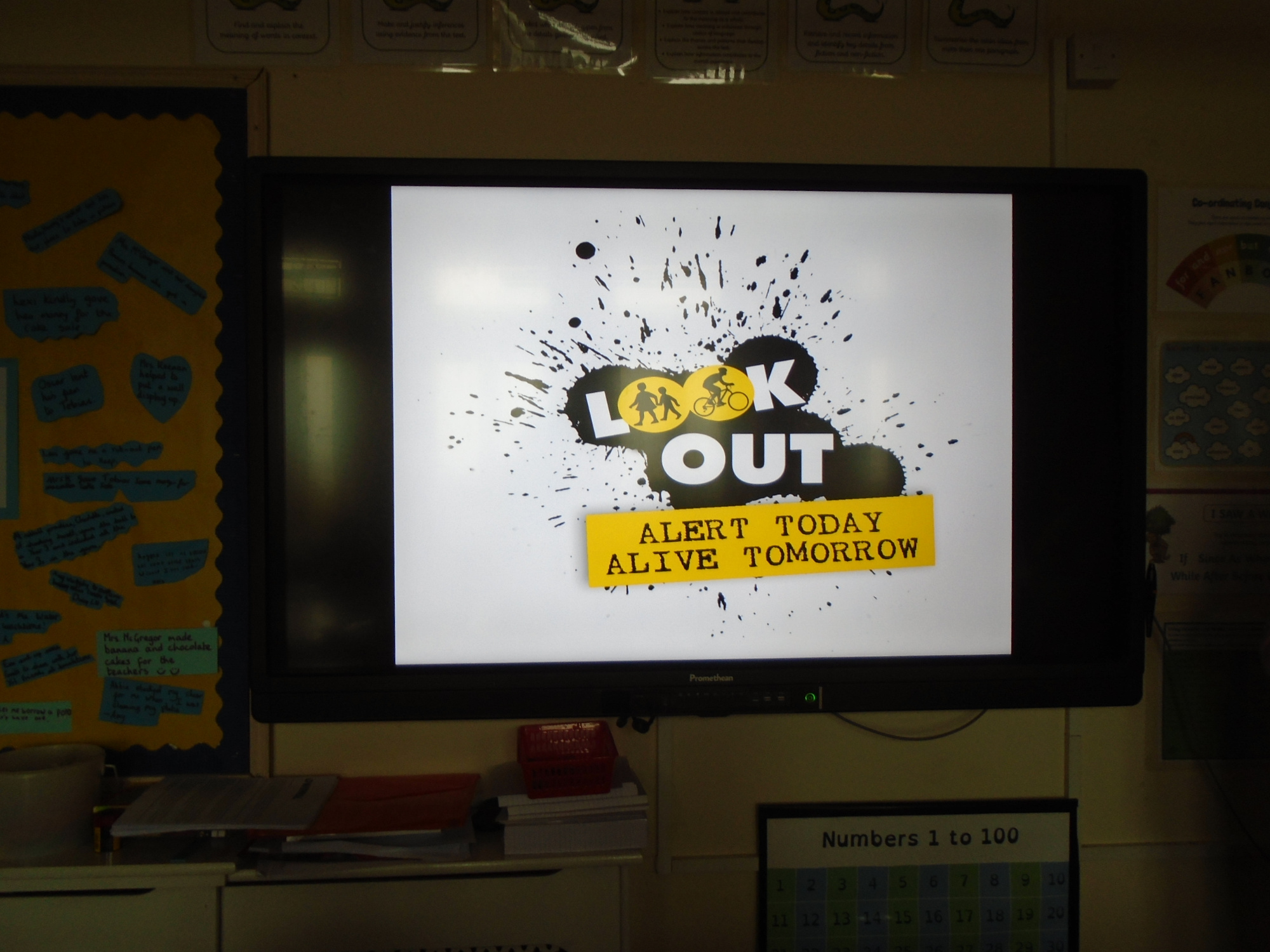 In Mindfulness Club, Year 5 and 6 have been decorating stones; painting poppies, flowers and owls on them. When they are varnished we will put them in our garden. 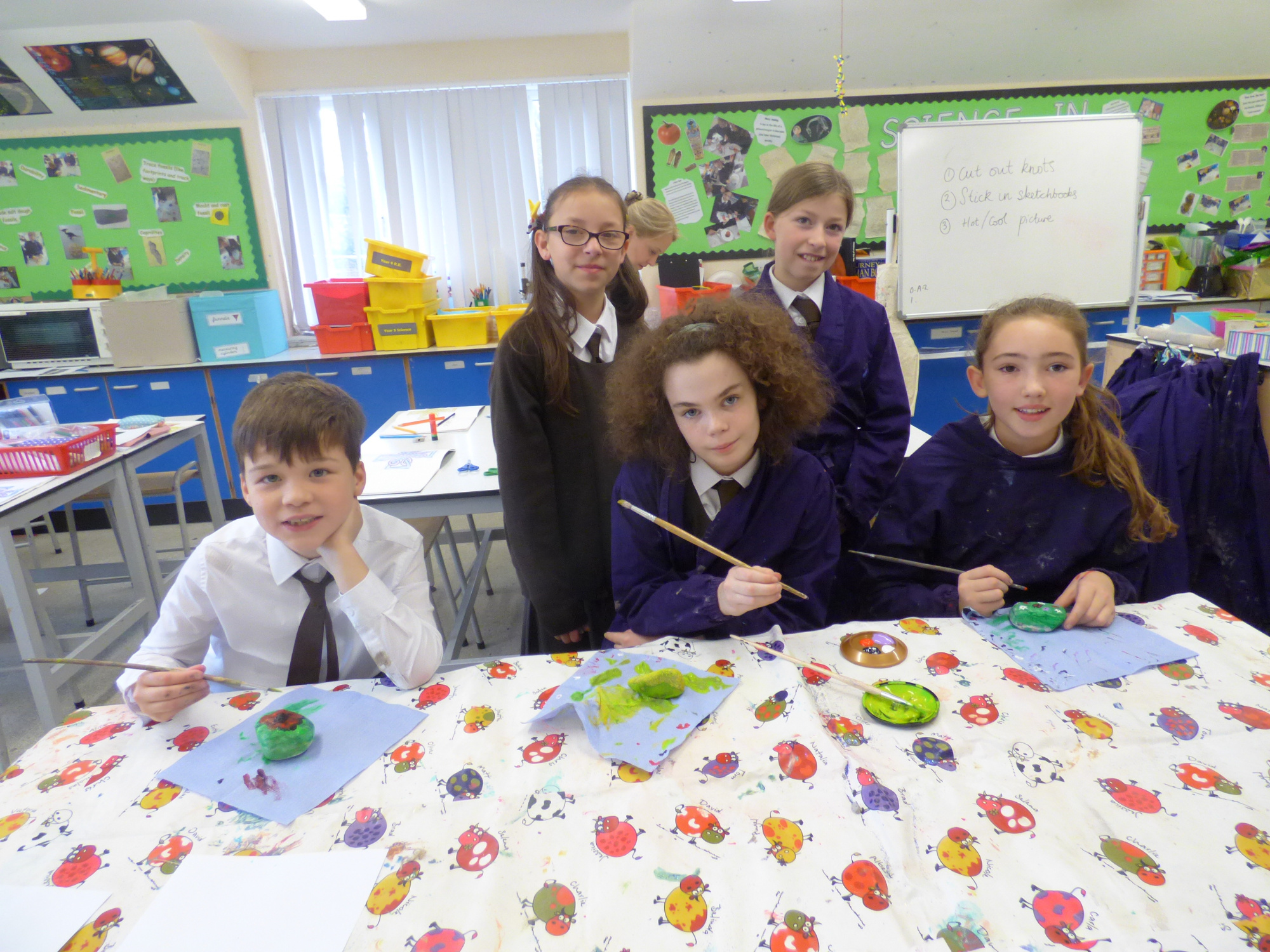 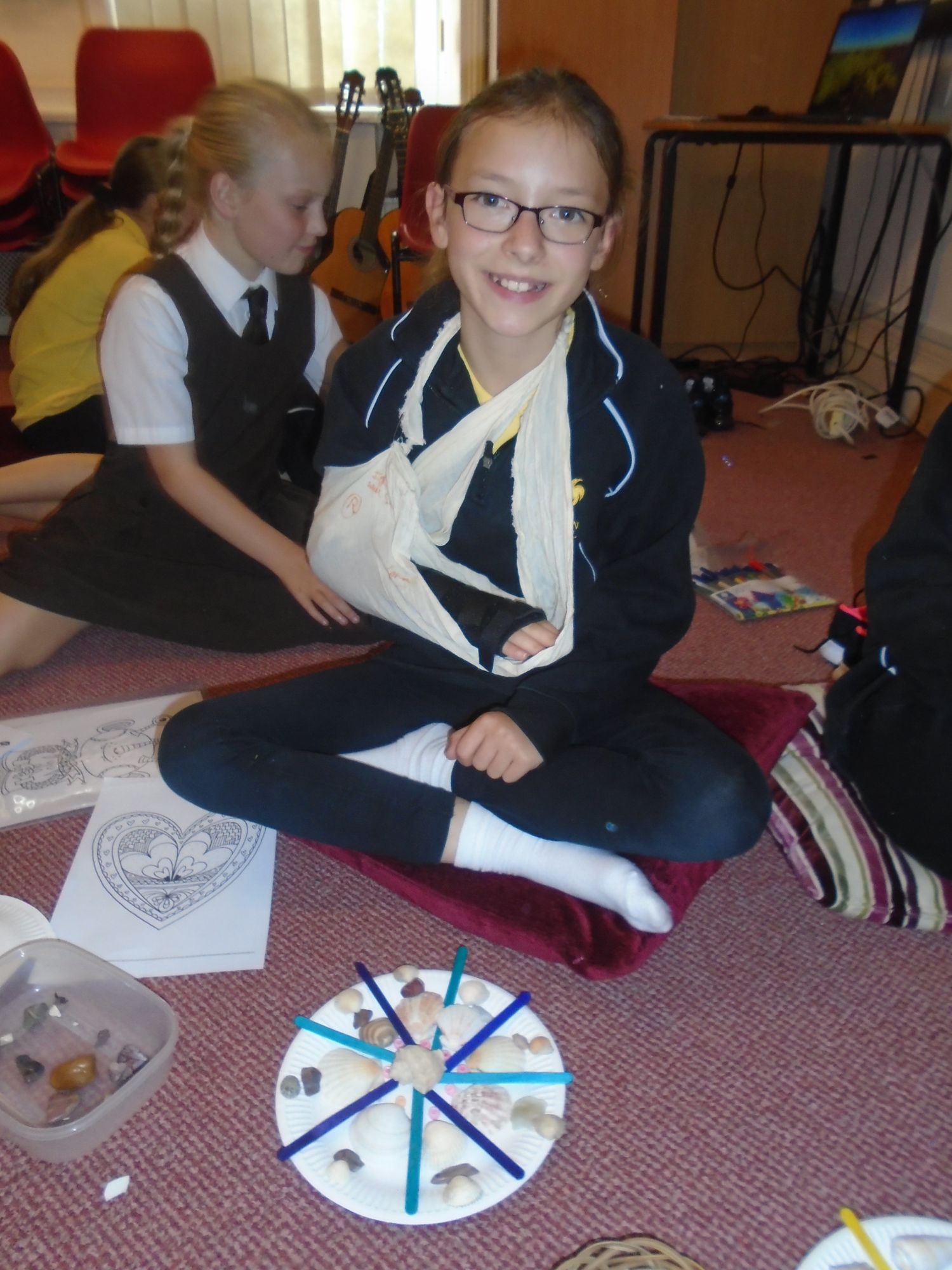 On a sunny afternoon this week, the excited Year 6 children set off to walk to our local beach. They enjoyed the walk to Cubbins Green where the activities were based. The children learned about the tides on the river and how to negotiate them safely. After a couple of sea themed games, the children learned how to tie different types of knots. The children - in two groups - were then given the challenge of building a shelter using some poles, rope and a piece of tarpauline. It was lovely to see the children displaying such good teamwork, working together in both the games and the shelter building challenge.  See more photos in our class gallery. 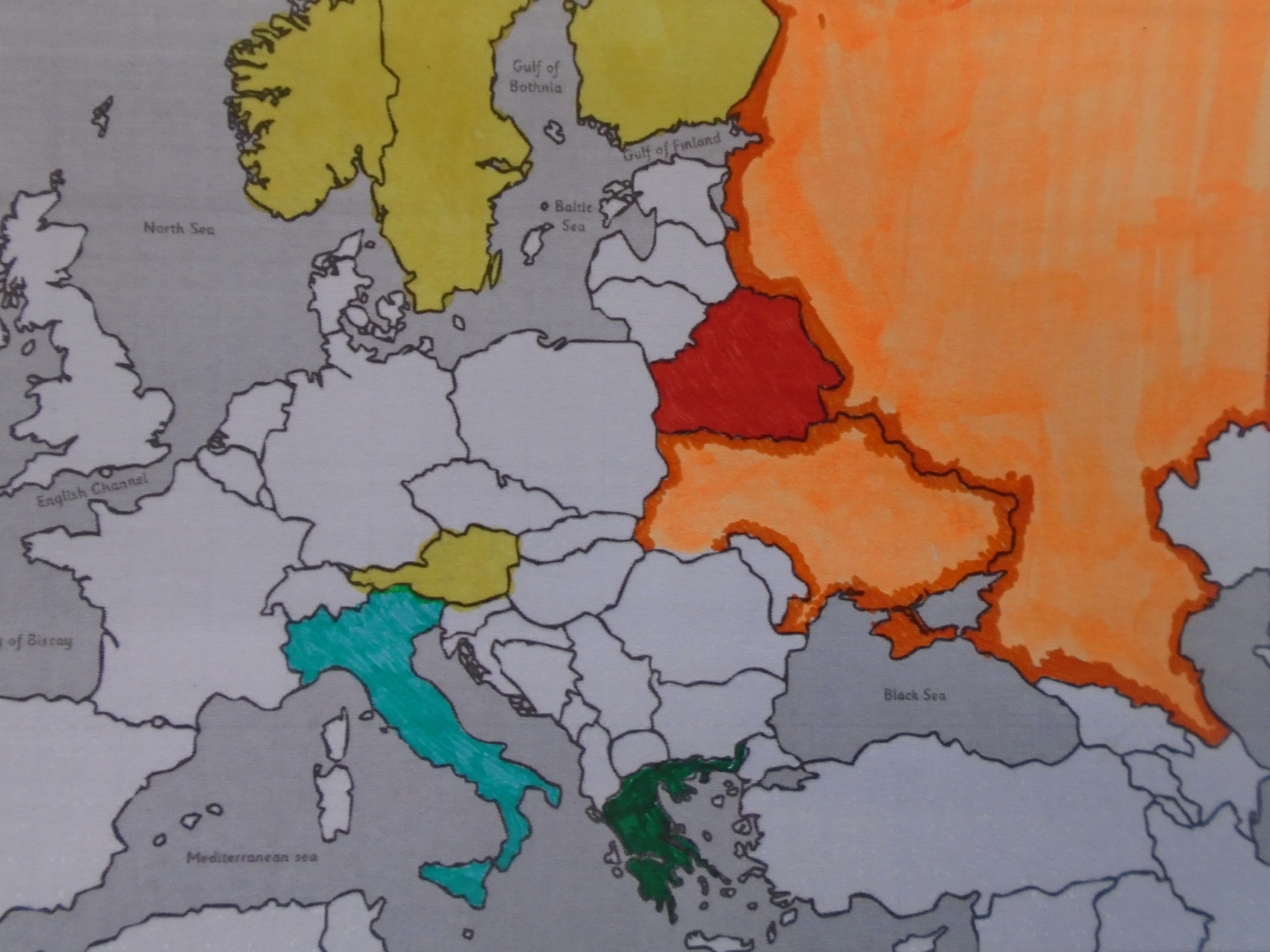