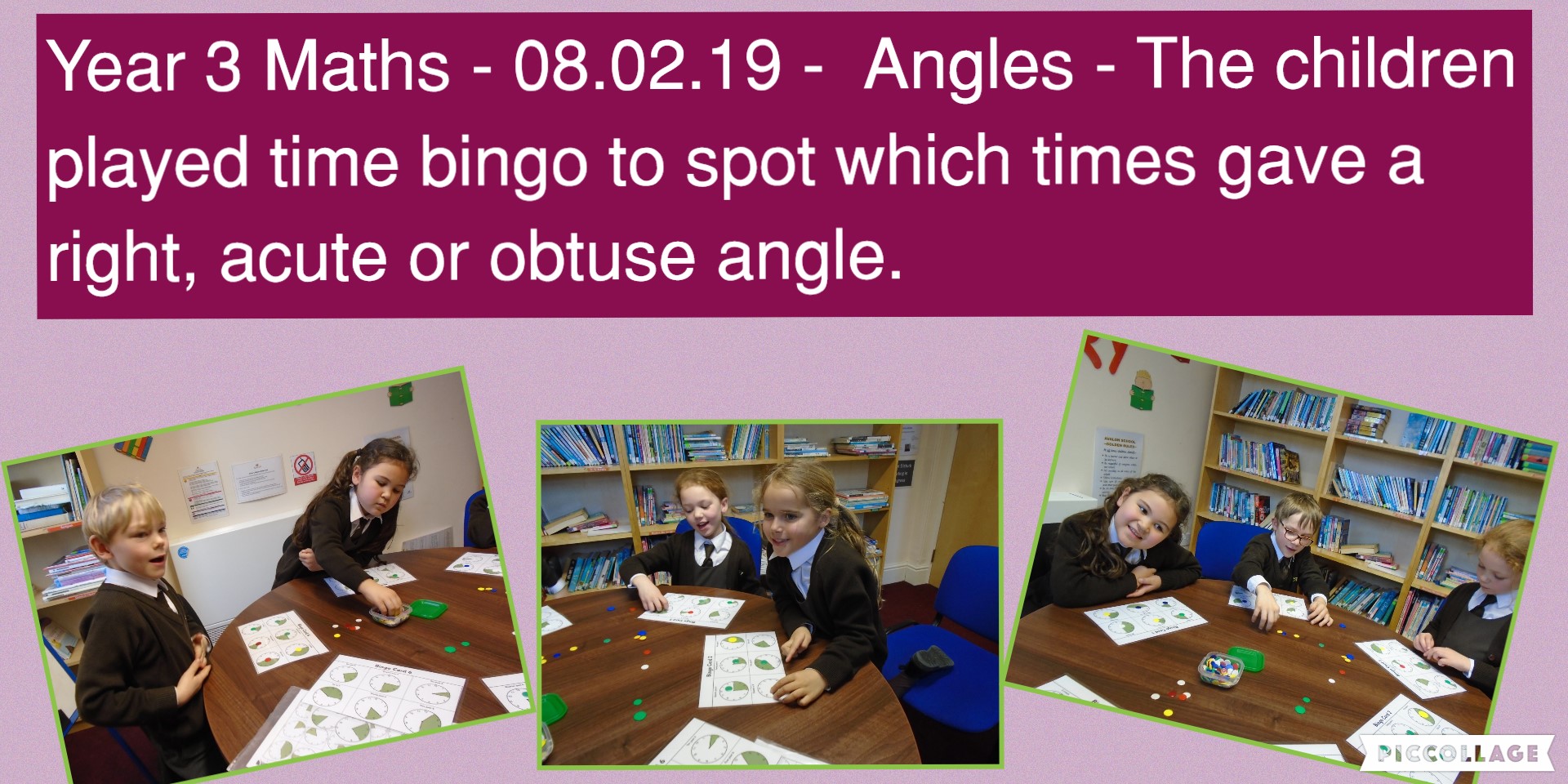 Years 3 & 4 participated in a cyberbullying workshop yesterday in school. They have been working on cyberbullying in PSHCEE and how to spot if it is taking place or not and then how to deal with all bullying cases.  We are endeavouring to prepare them thoroughly for the future and to be able to use digital technology safely. 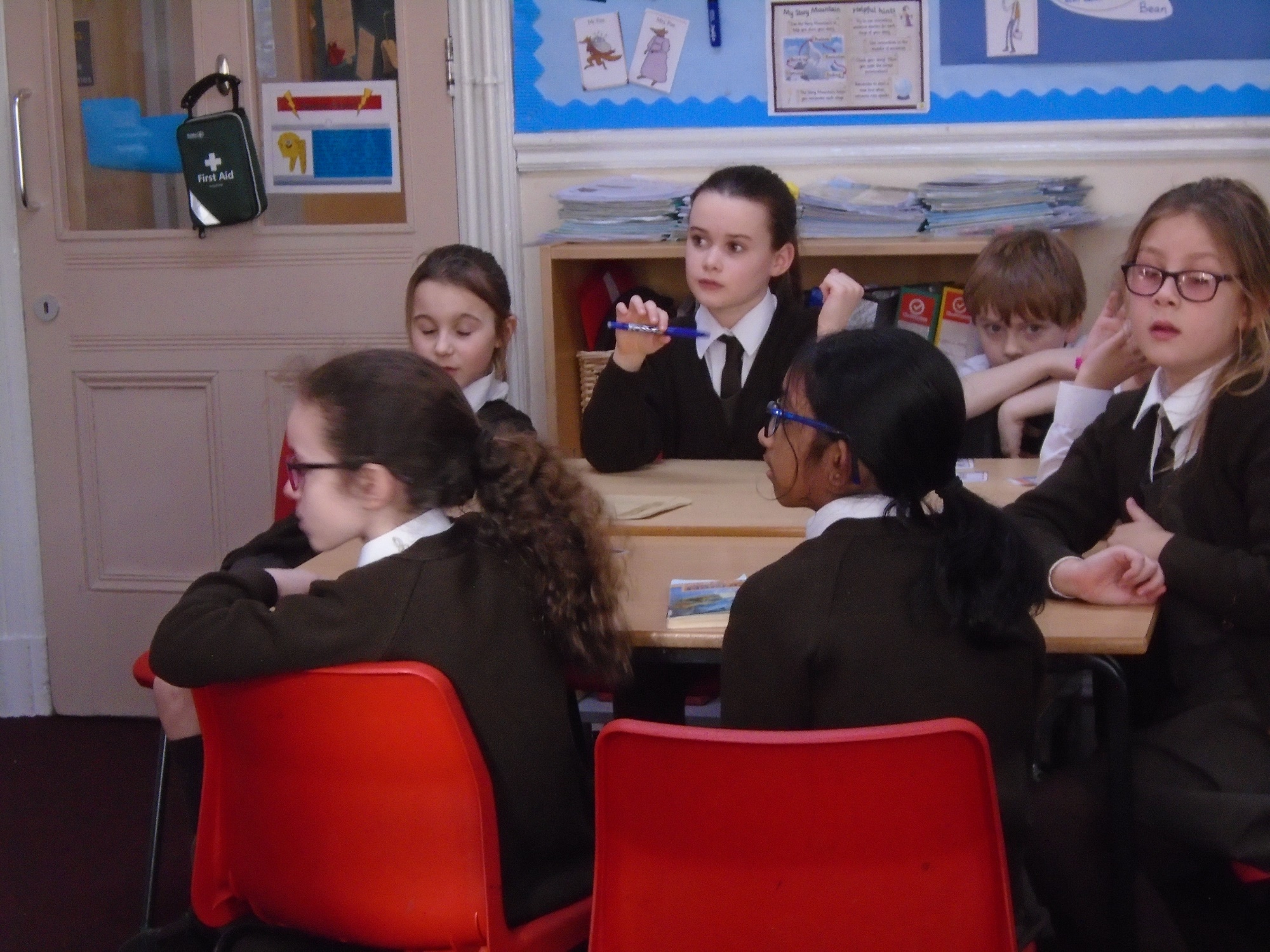 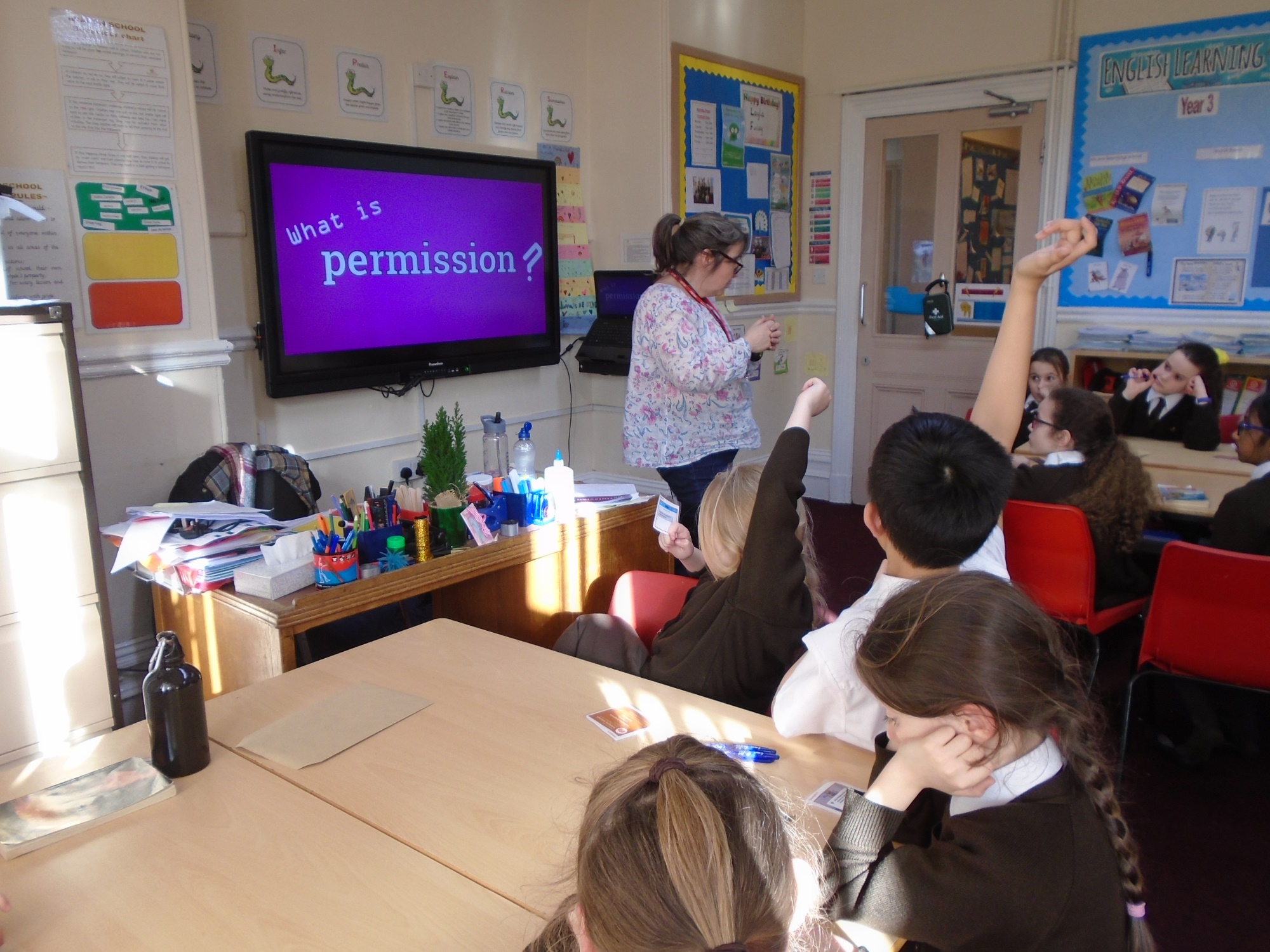 Today the children in Years 3 & 4 spent the afternoon, during their P.E lesson, working on strategies for achieving the objective of the games played.  They used their team building skills to work successfully together, in house teams, to race from one end of the hall to the other, using a variety of equipment, whilst adhering to a range of rules and instructions. 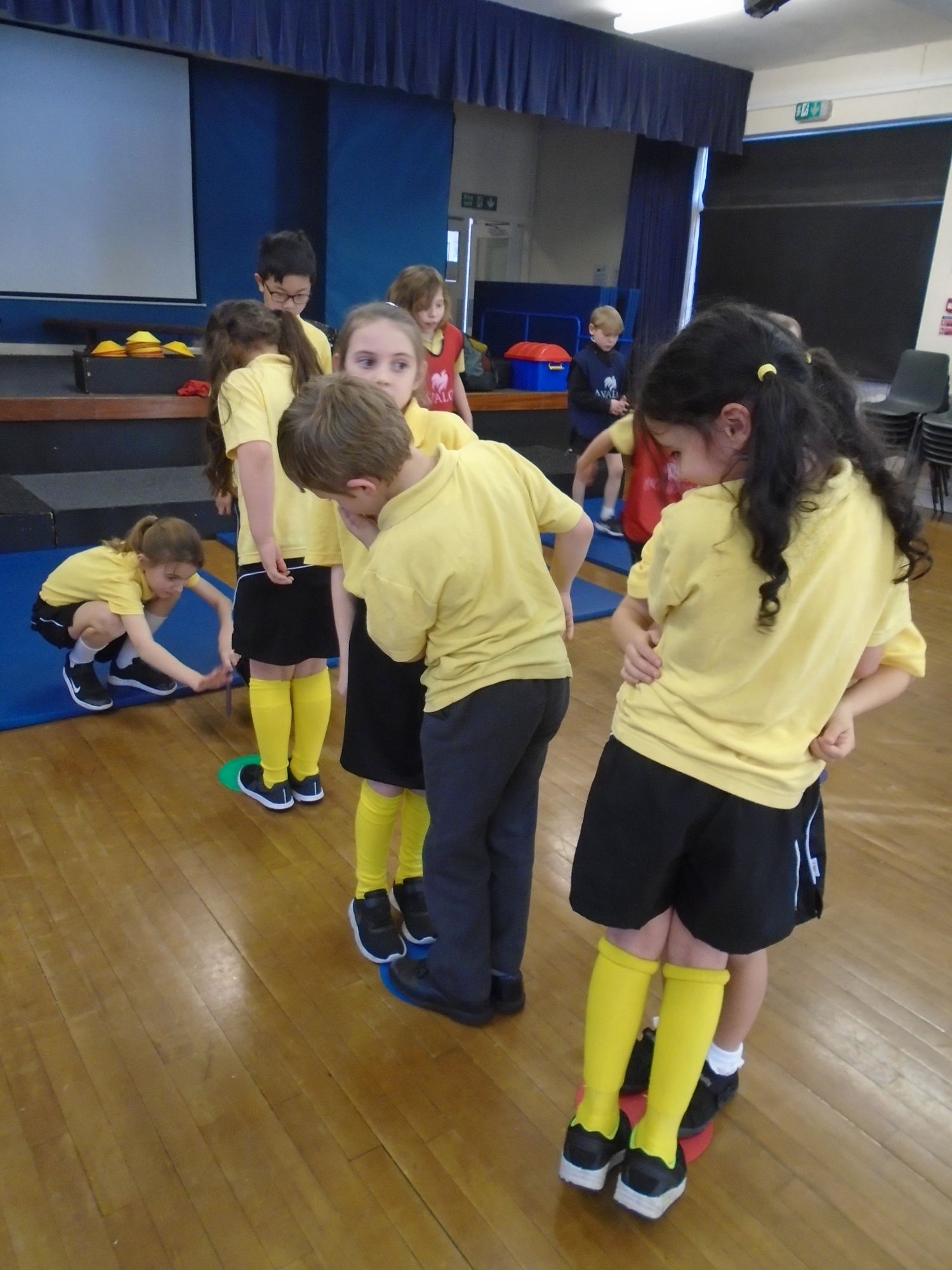 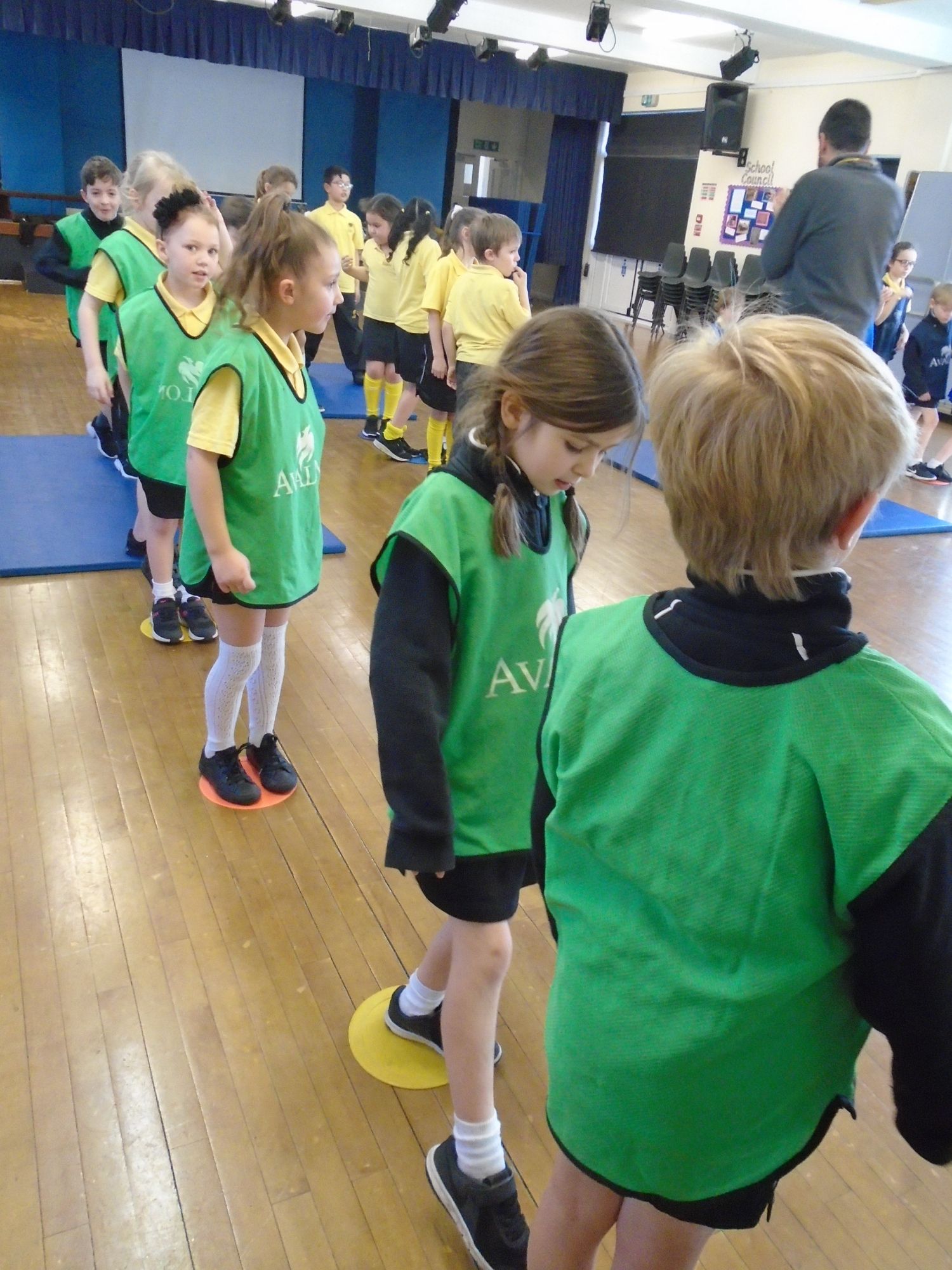 Pupils took part in a hands on workshop in the morning on 'Stone, Bronze and Iron Age Britain'. They discussed technology and tools during the different periods and handled objects of the time. In the afternoon, pupils visited a variety of exhibitions throughout the museum e.g. dinosaurs, world cultures and the aquarium. 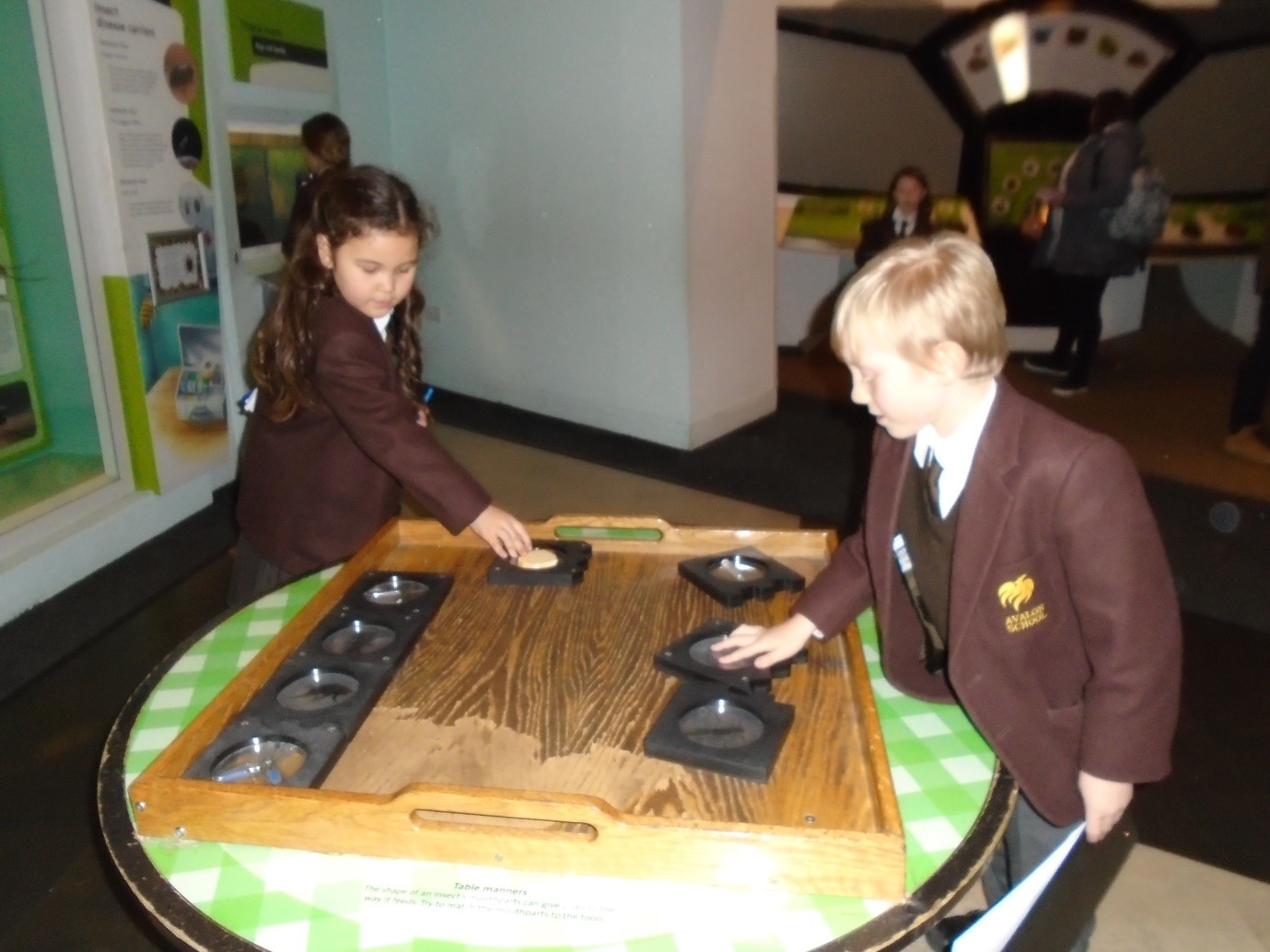 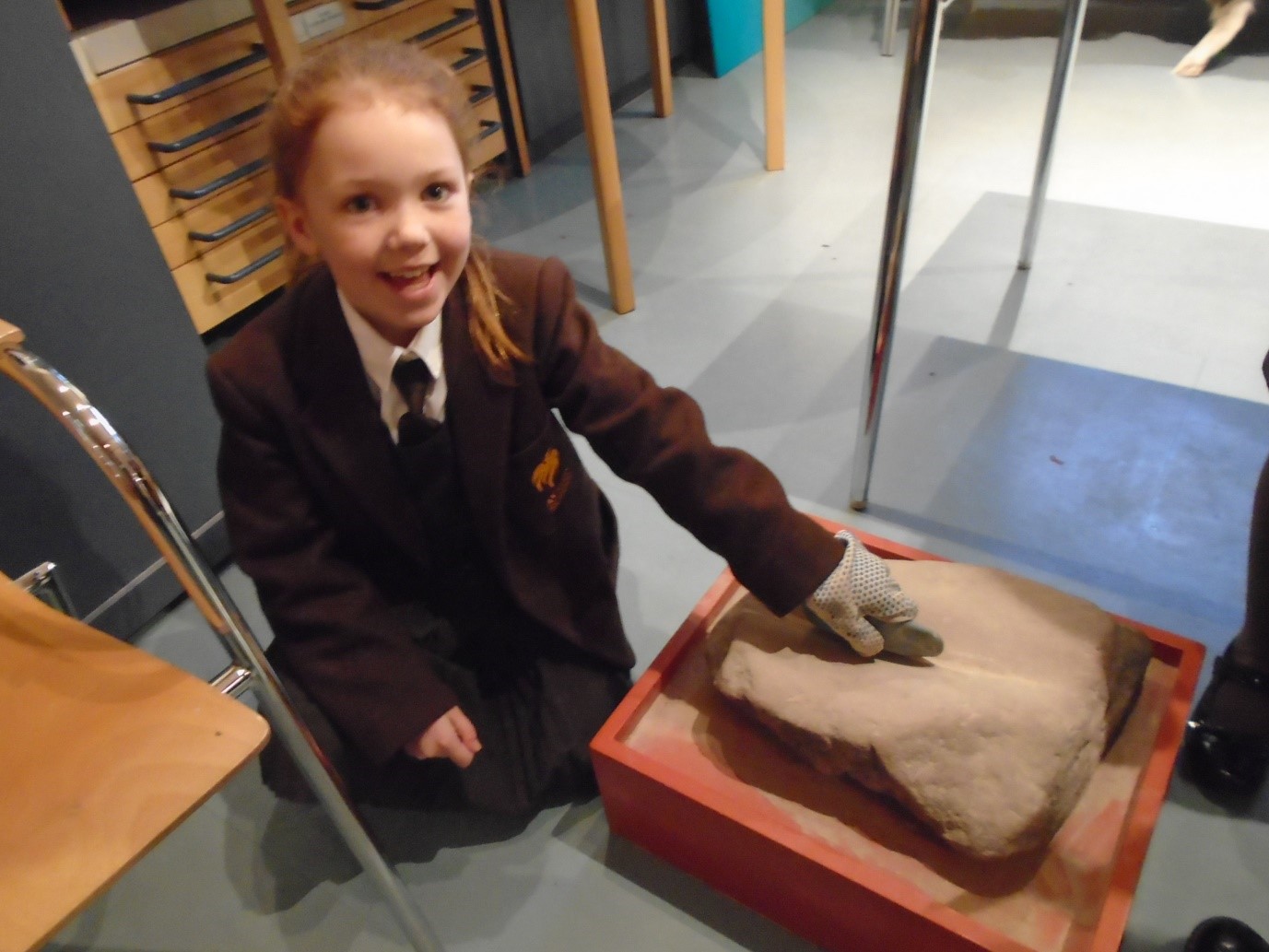 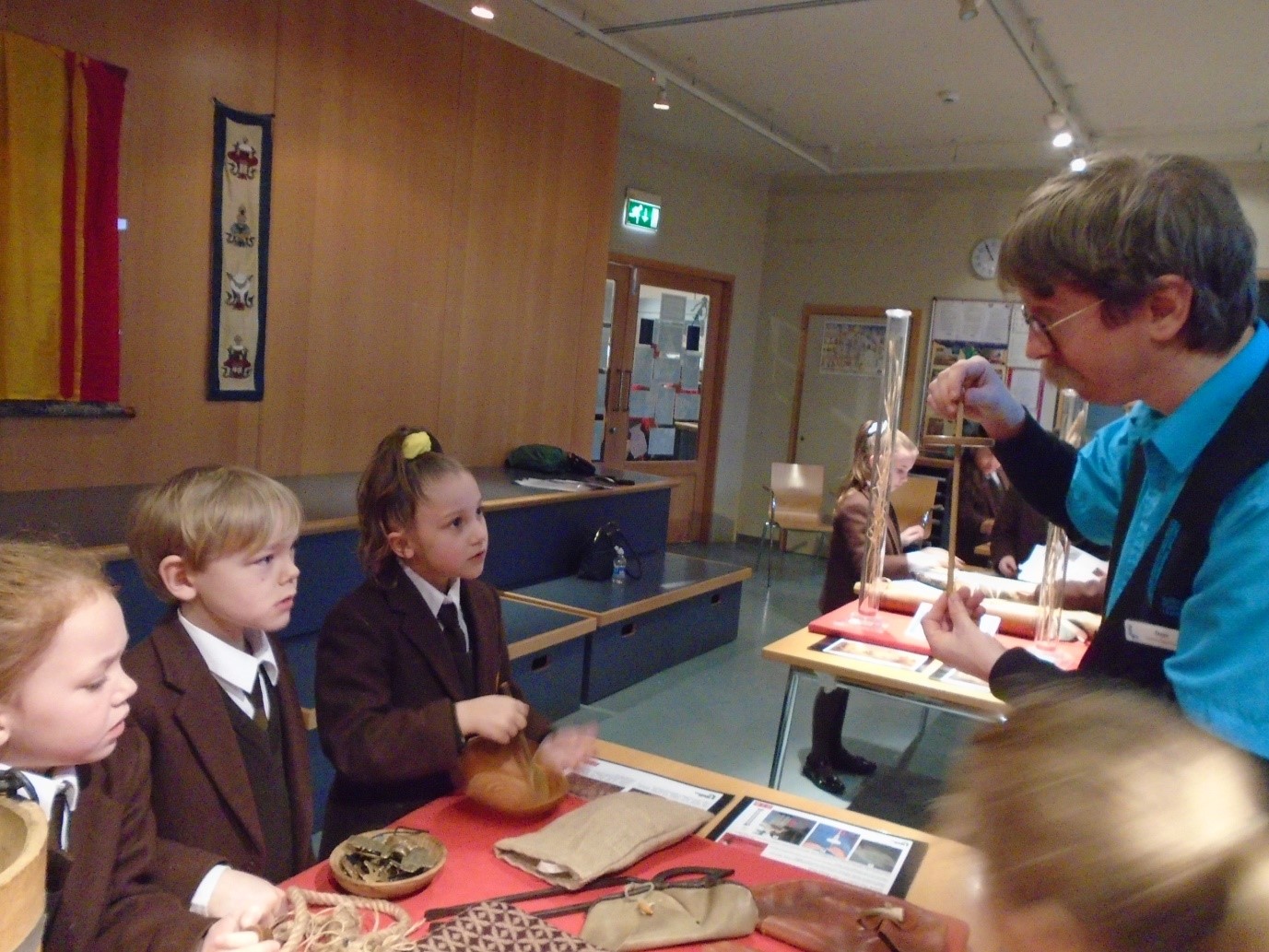 Mr Kyriacou came into school on Wednesday 23rd January to run a rugby skills lesson with the children.  They thoroughly enjoyed practicing their rugby skills in a variety of competitive ways and then were able to ask him questions about rugby at the end. 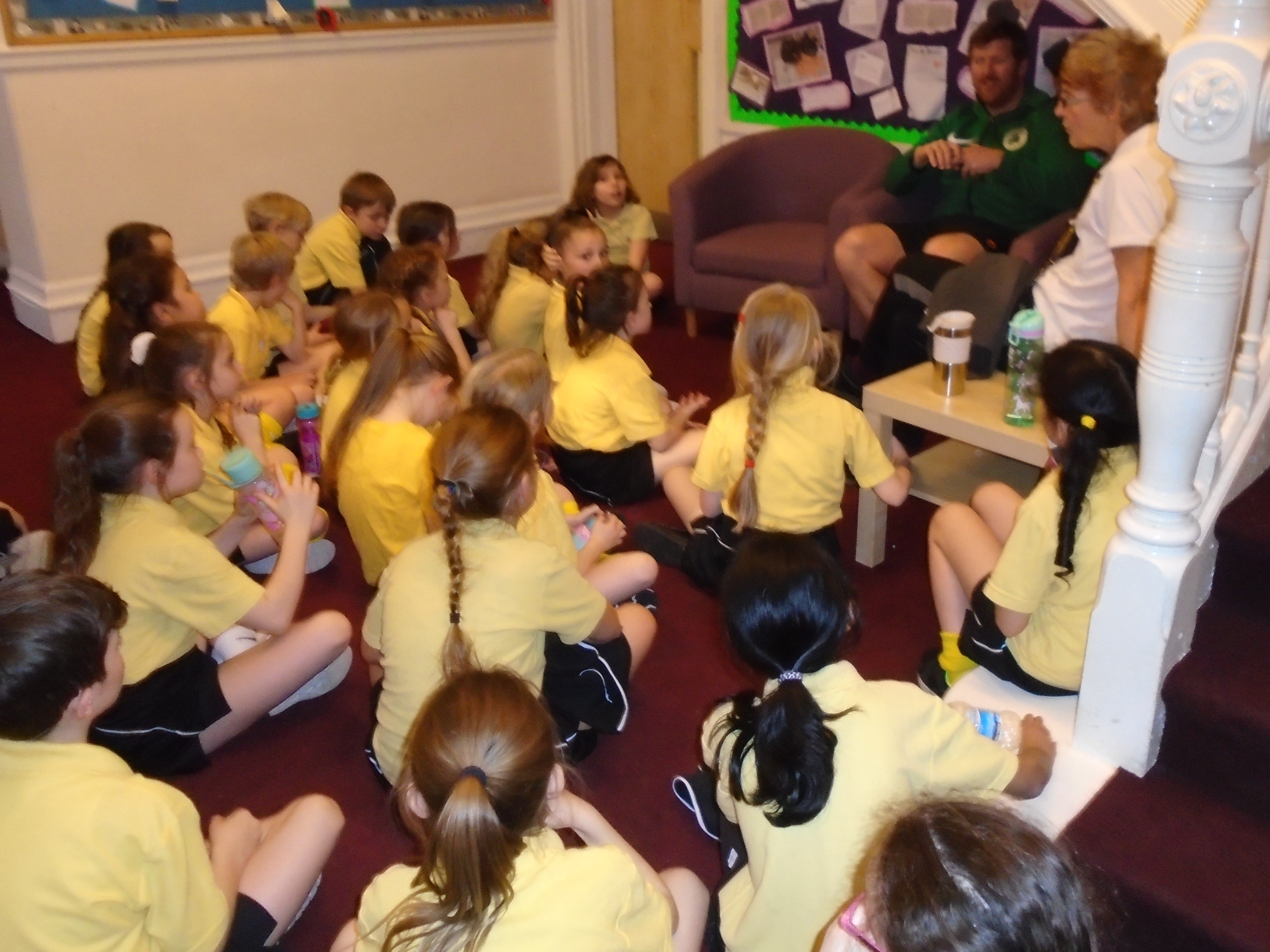 The pupils have enjoyed reading 'Stone Age Boy' in English as a mini topic to go alongside their new unit in History. First, they predicted what they thought might happen in the book based on the front cover. After reading some of the book, they created an emotions graph to infer the main character's feelings. Afterwards, pupils created a storyboard to recap and plot main events from the story. The pupils rated the book highly and enjoyed finding out historical facts at the same time too! 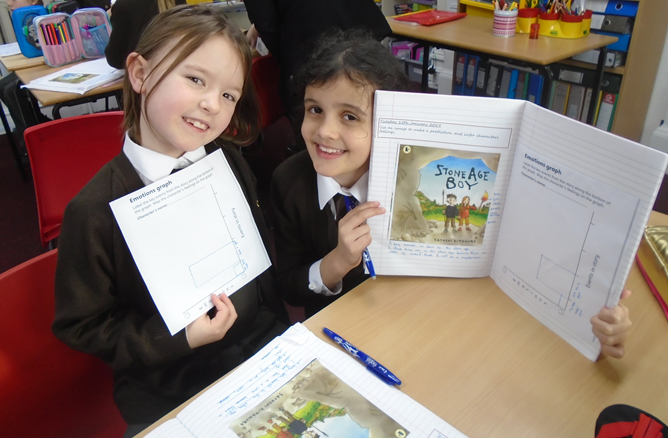 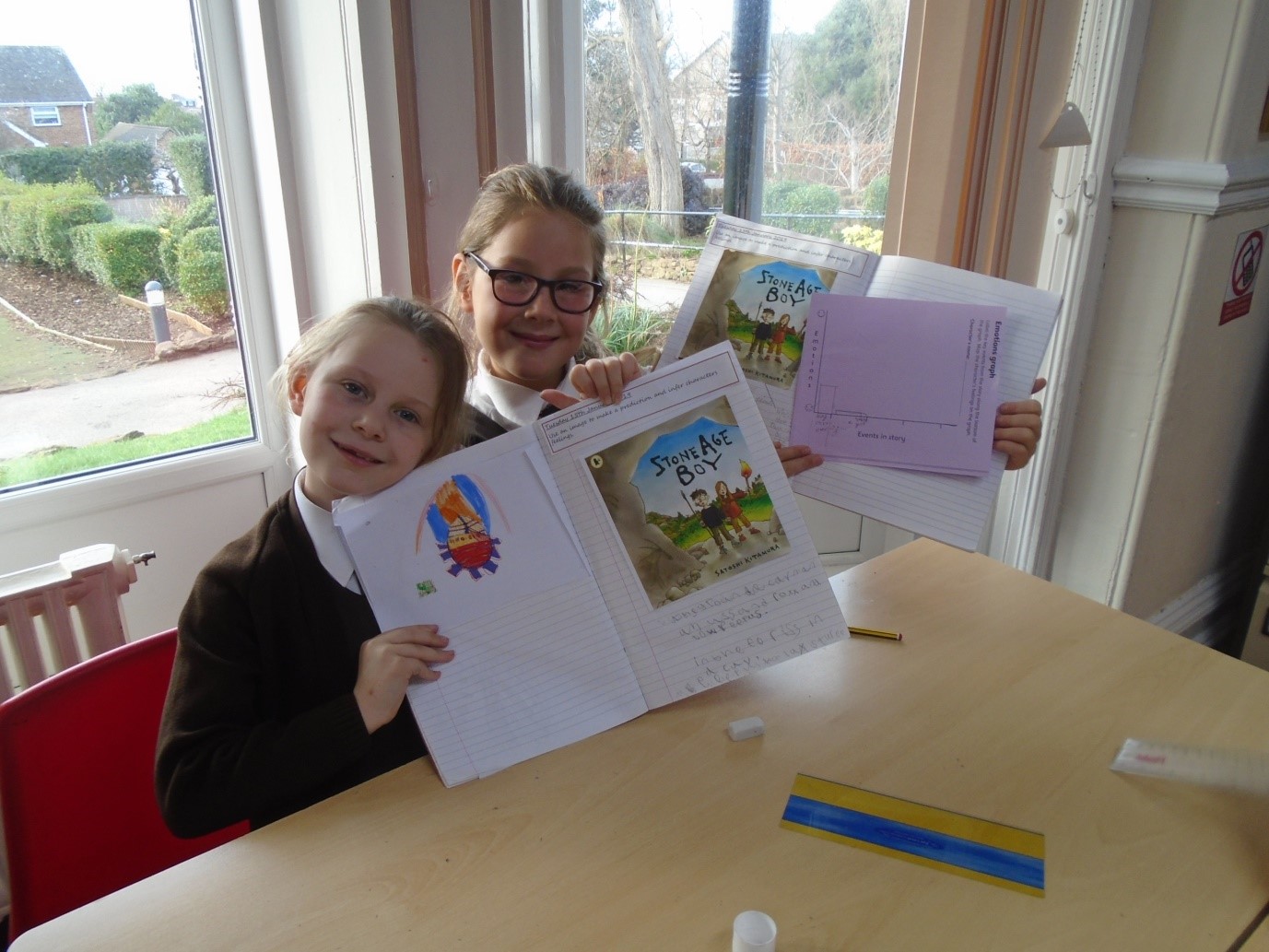 Year 3 have spent the week planning and writing their own Roman Myths. They have proof read and checked their myths with a partner! 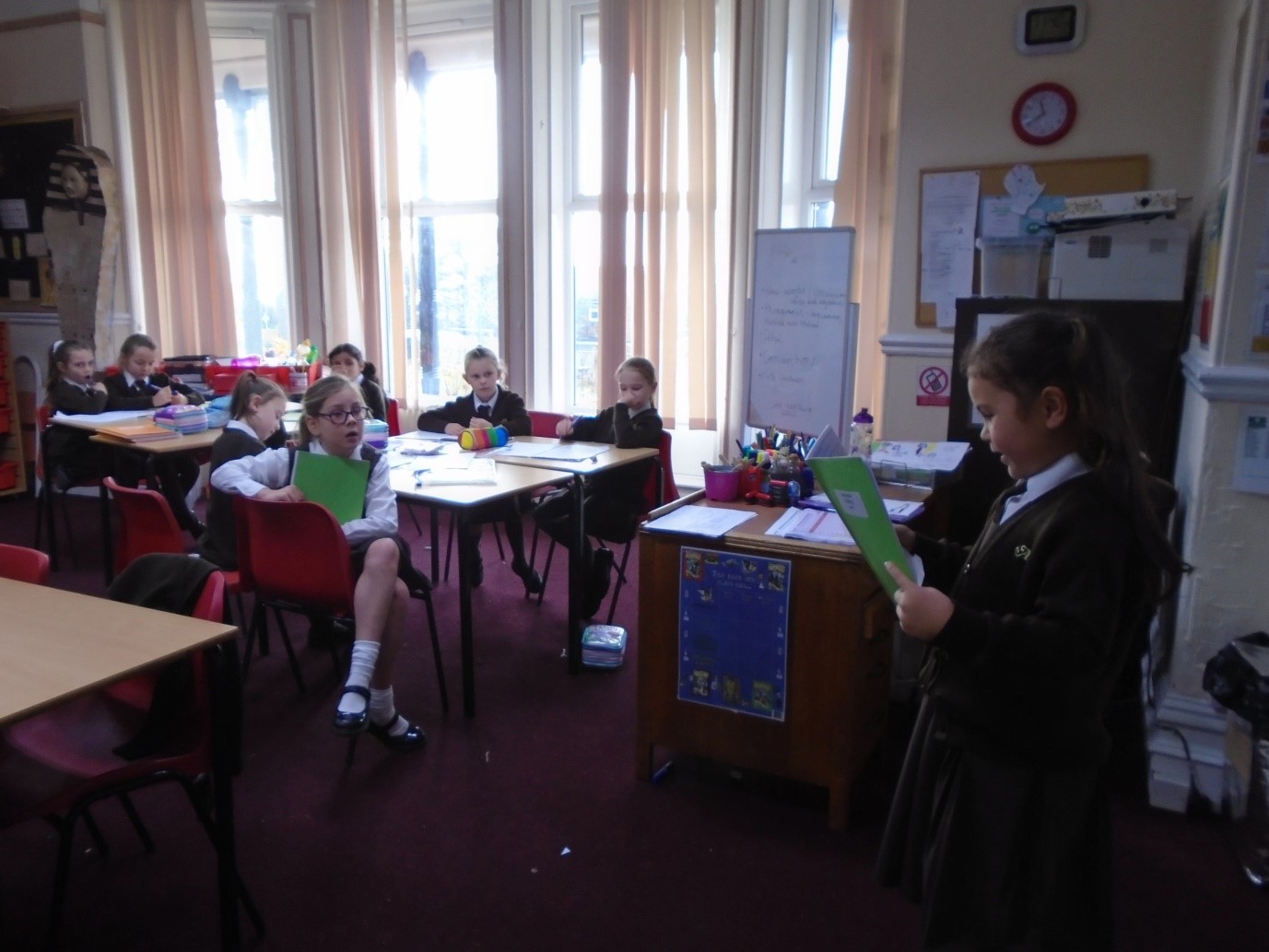 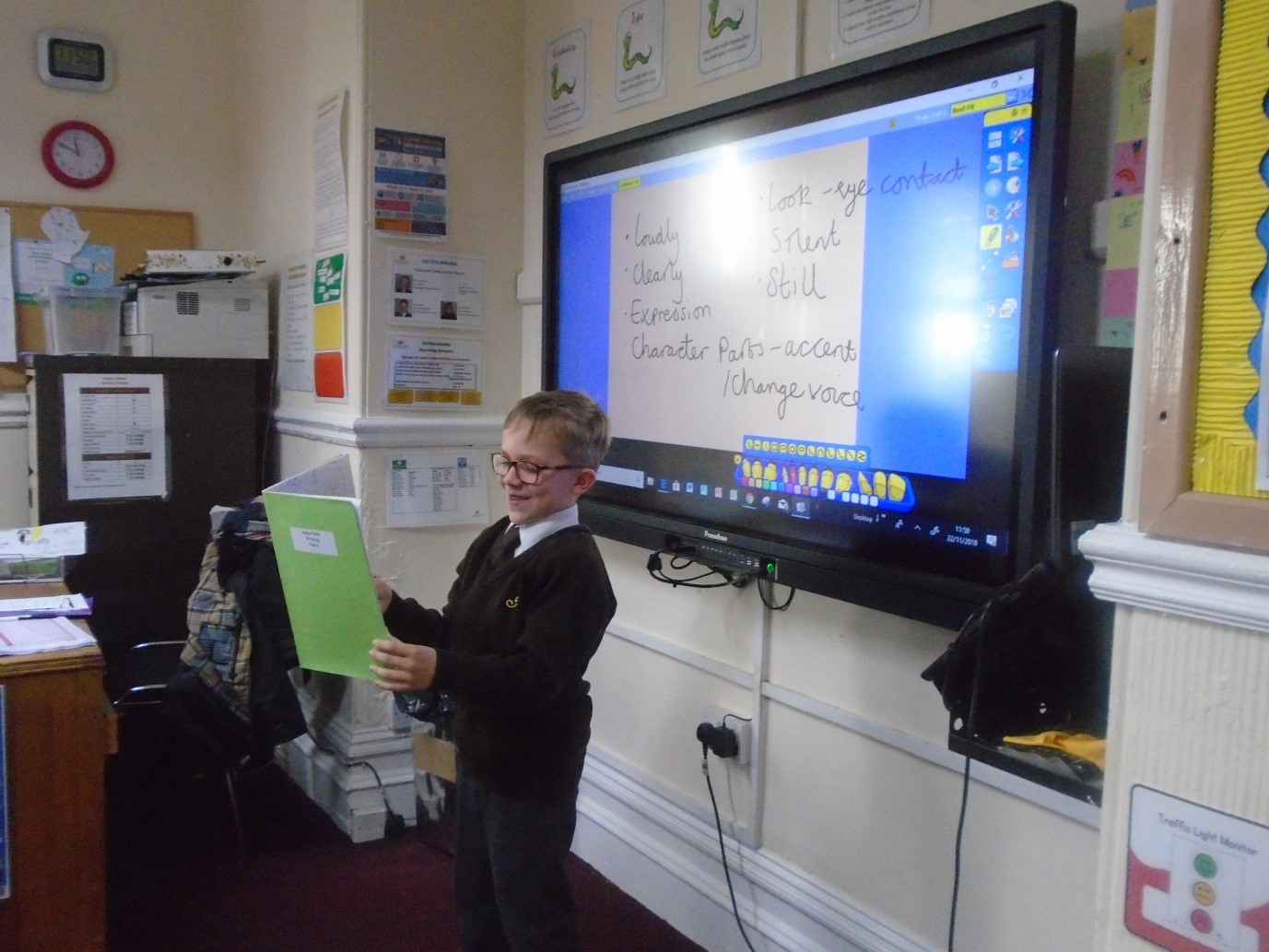 After proof reading and checking their work, pupils discussed how to read aloud effectively and how to demonstrate good listening skills. They read their myths out loud to the class confidently using expression. 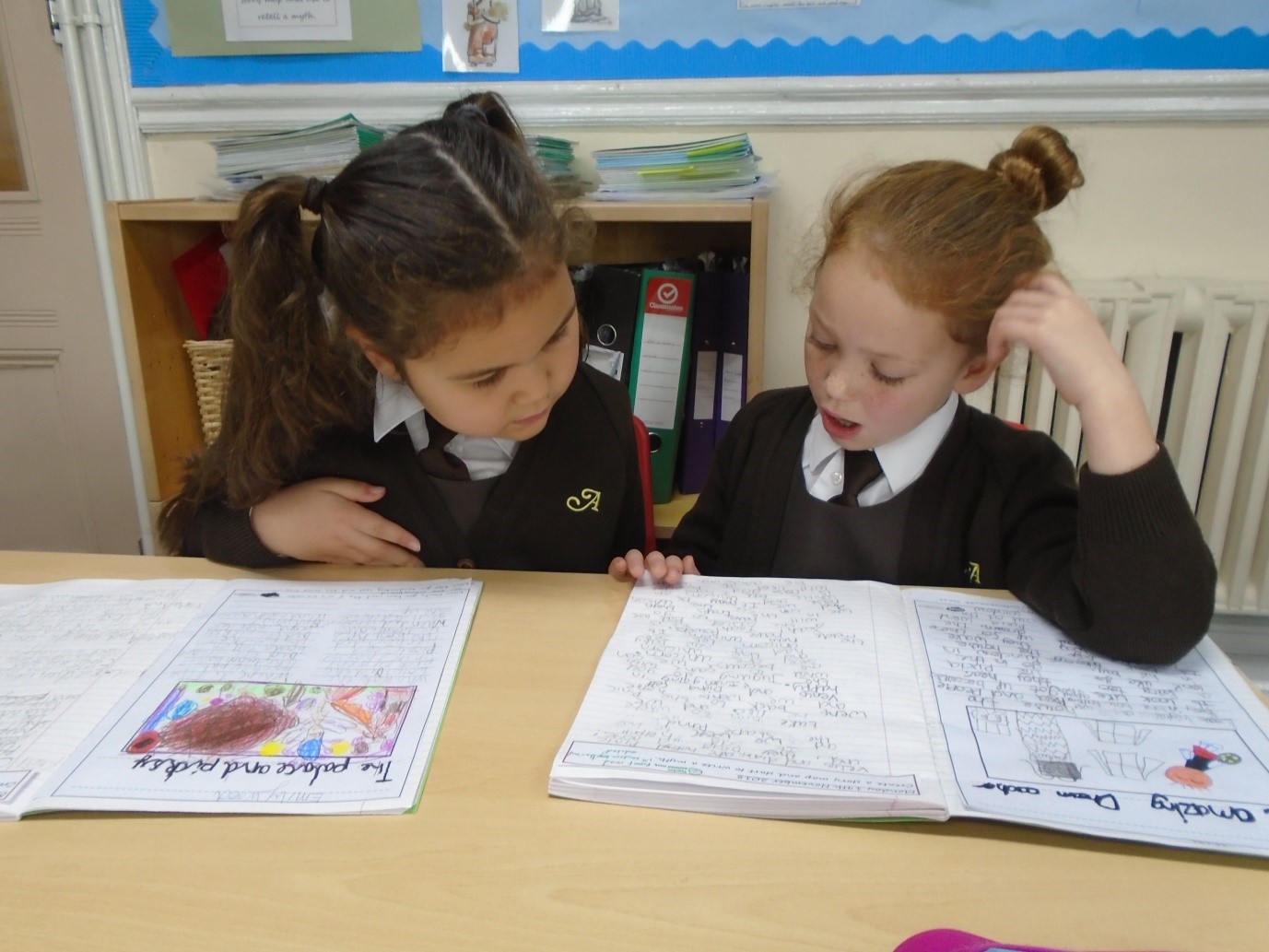 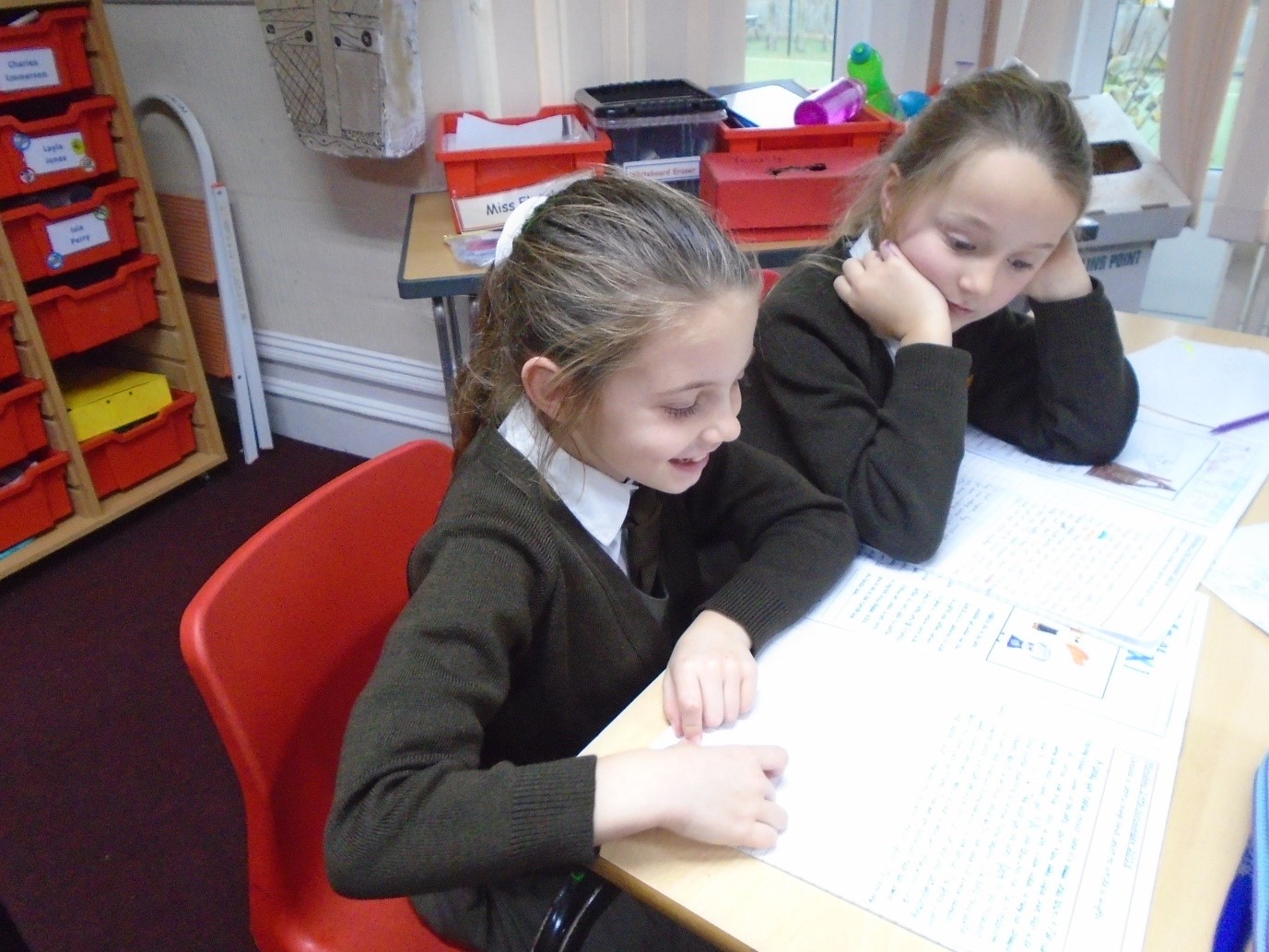 Year 3 had the most wonderful day in Chester on Thursday 18th October.  We visited the Roman experience museum where we were taken on a tour discovering what it would have been like to be in the Roman army sailing to Chester (Deva) and living there as a soldier.  Maisie had to be a Roman doctor and touch, smell, look at and taste a poorly soldier's urine sample!  The children learnt the Roman words for different items including the sponge to wipe their bottoms.  They then were able to try on various Roman articles of clothing.  The chain mail was very heavy as Eve discovered.  In the afternoon after lunch we marched through Chester and the Roman gardens to the amphitheatre with a centurion.  Spencer and Imogen got to wear a Roman helmet which was also very heavy.  They all learnt how to form a "tortuga" to defend themselves from arrows. The children enjoyed watching Mrs Roberts and myself as gladiators battling for survival and then sentencing me to death as the loser of the fight.  To top it all we had a beautiful walk around Chester taking in the Cathedral, Roman wall and the river. 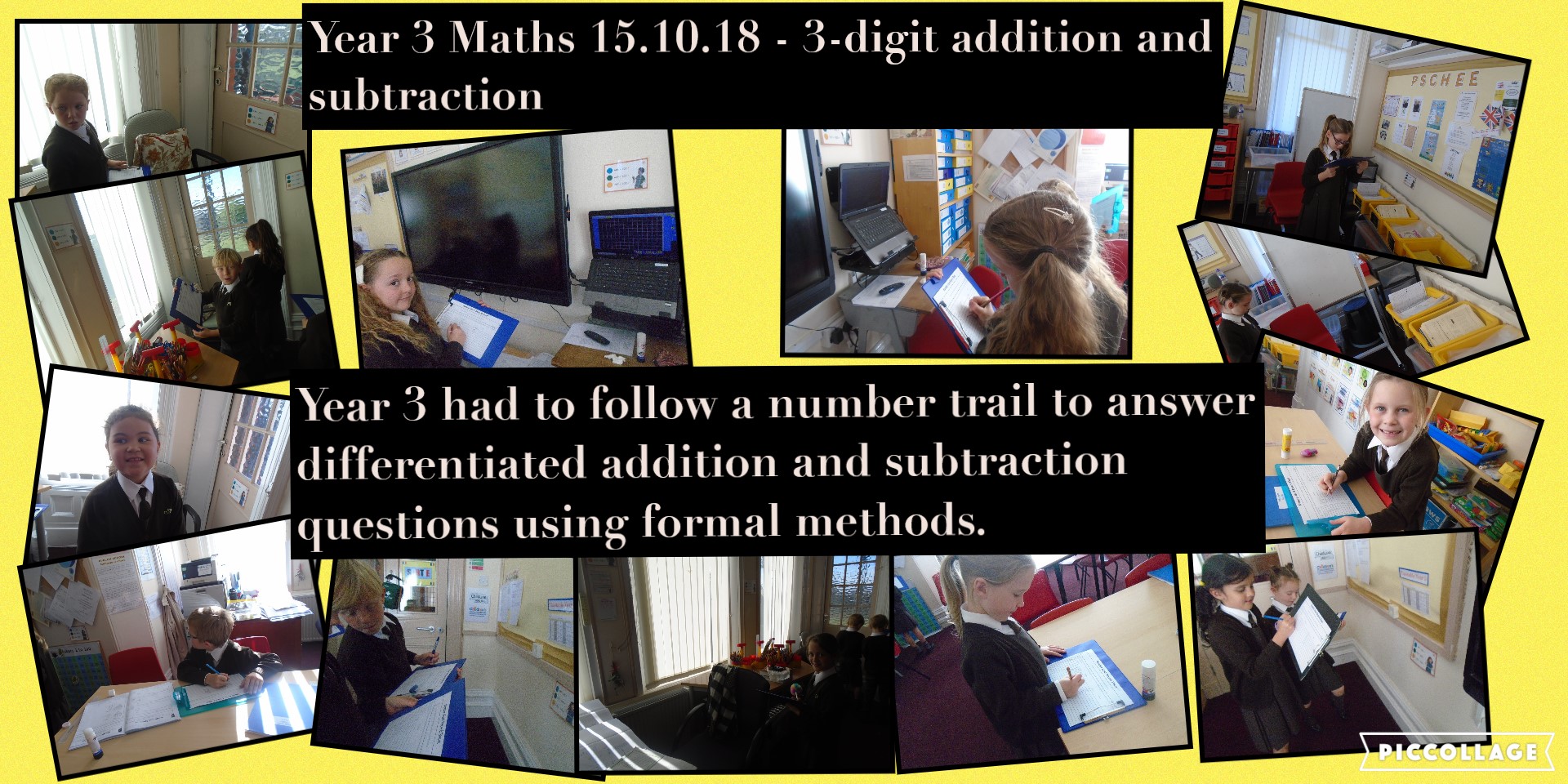 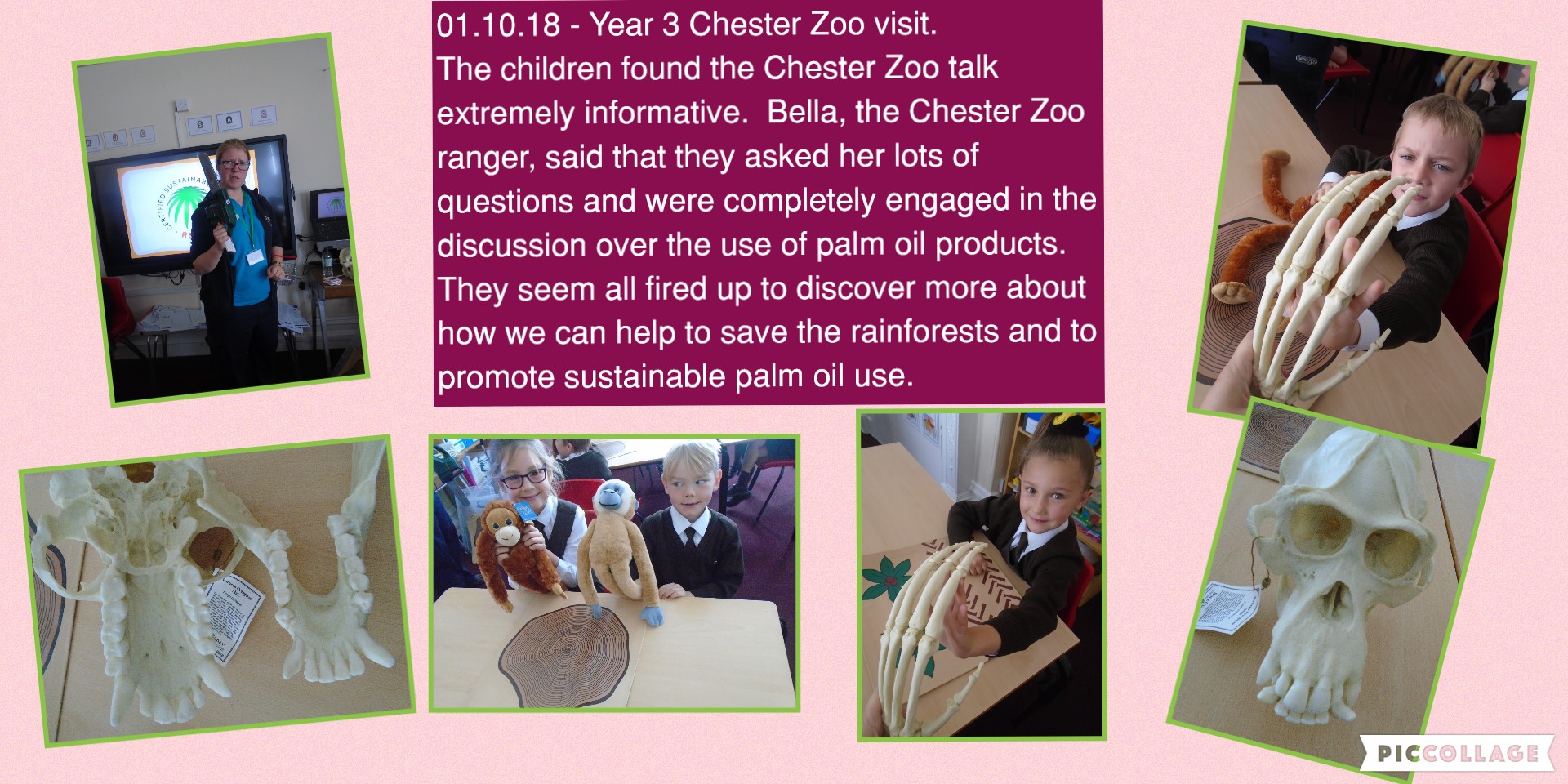 Year 3 went on a trip to West Kirby Library to find out more about how to access books and also handled some Roman artefacts! 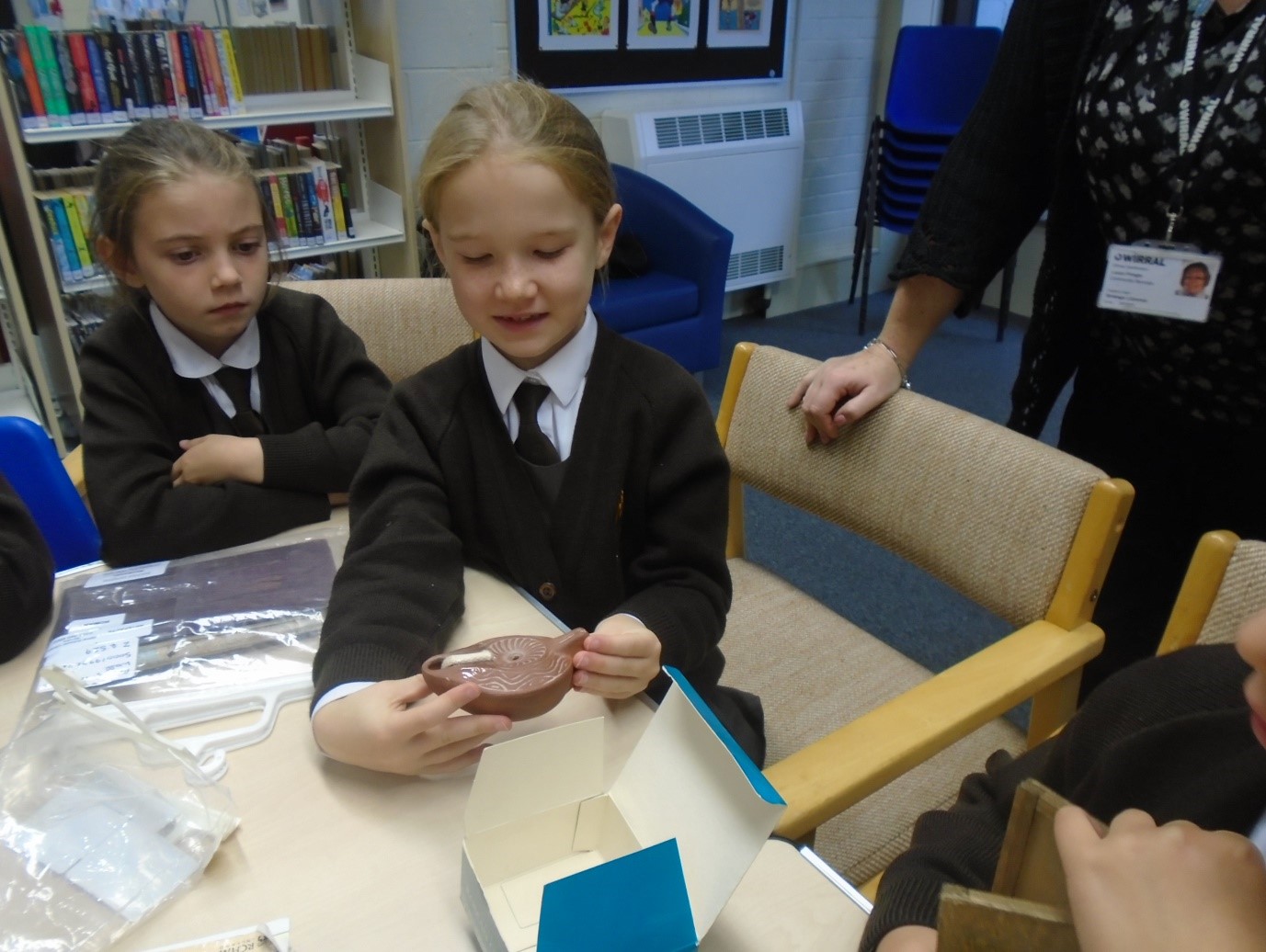 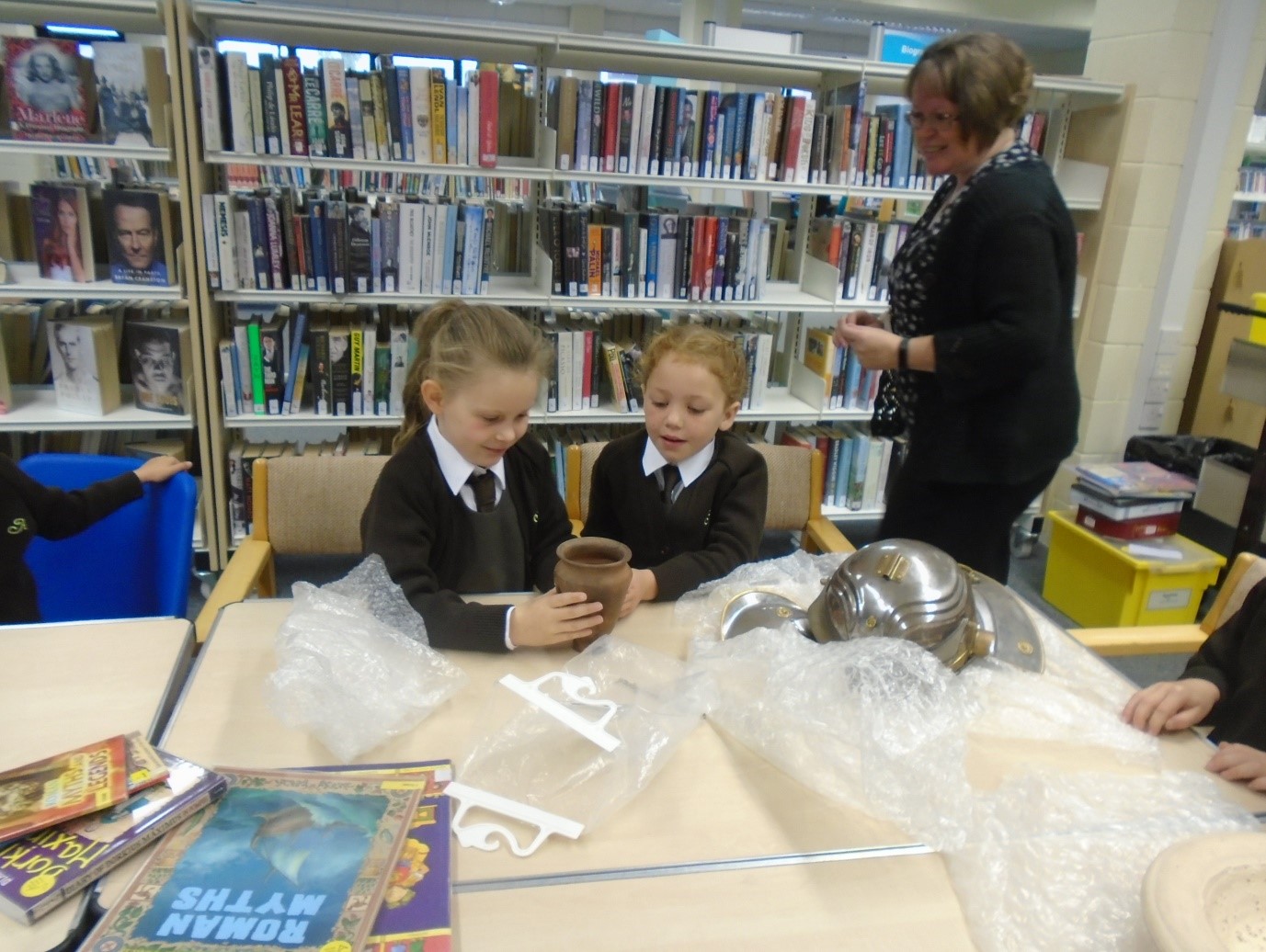 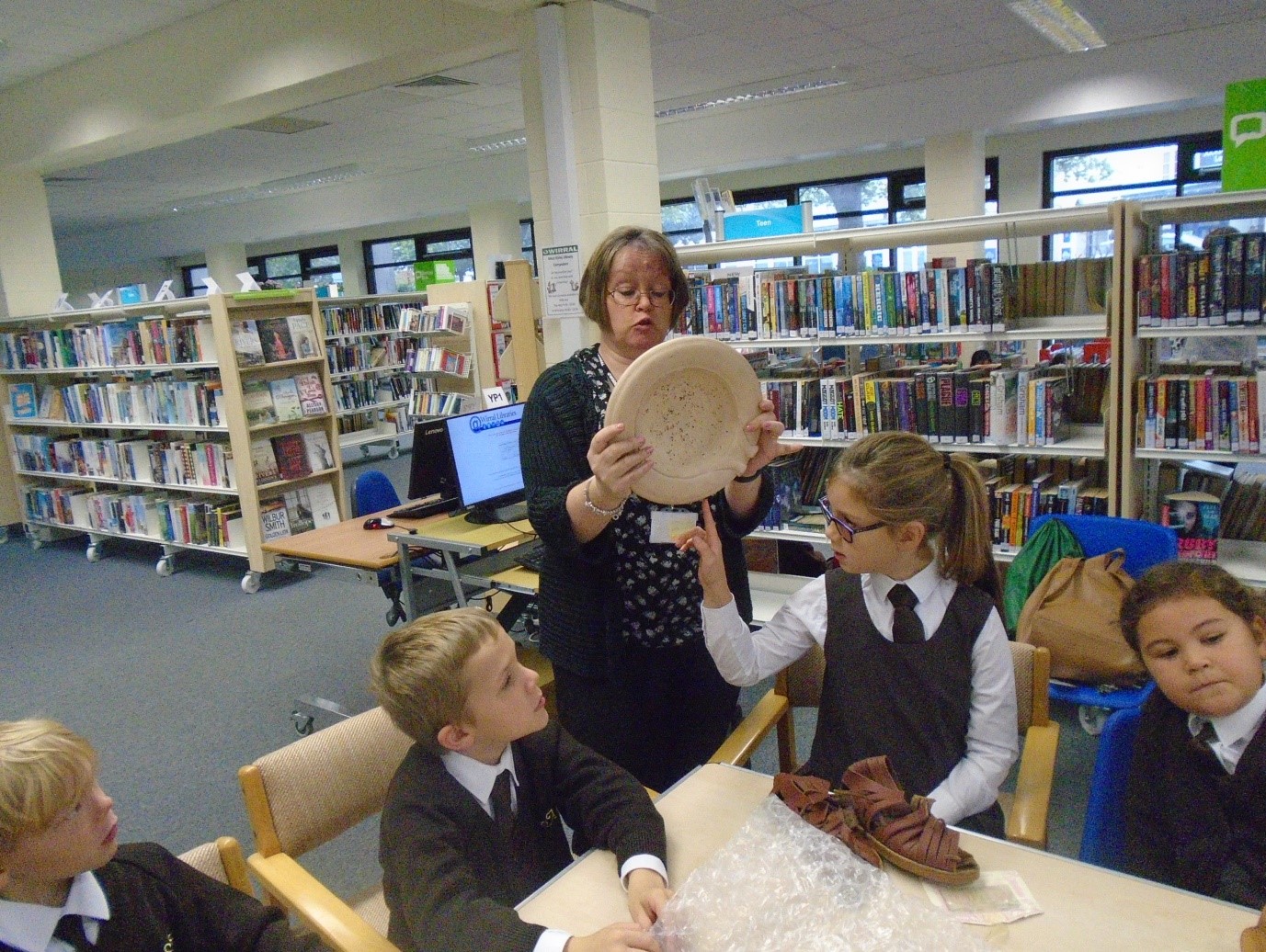 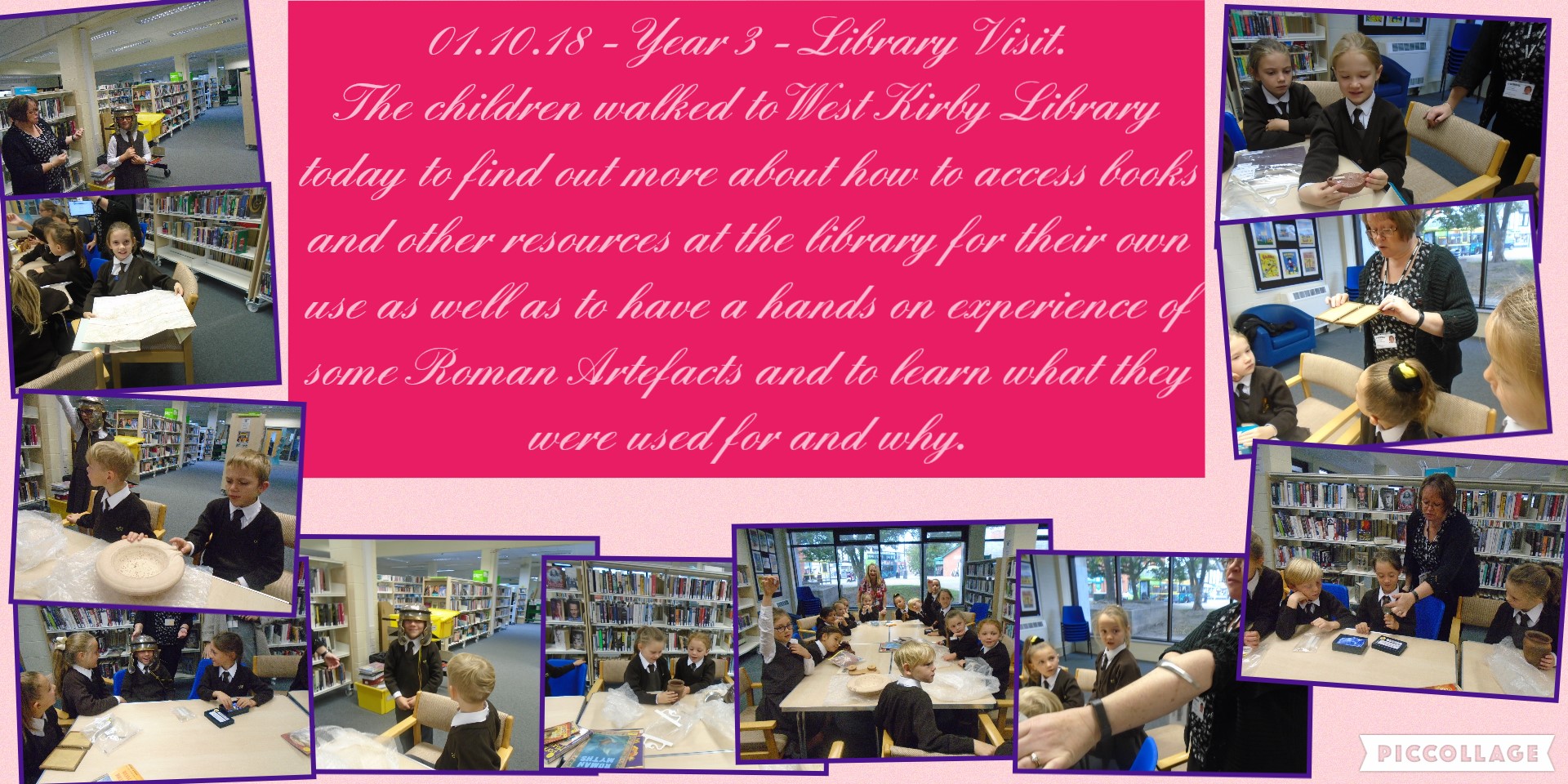 In Maths we have been learning about the Romans and in Maths Roman Numerals. 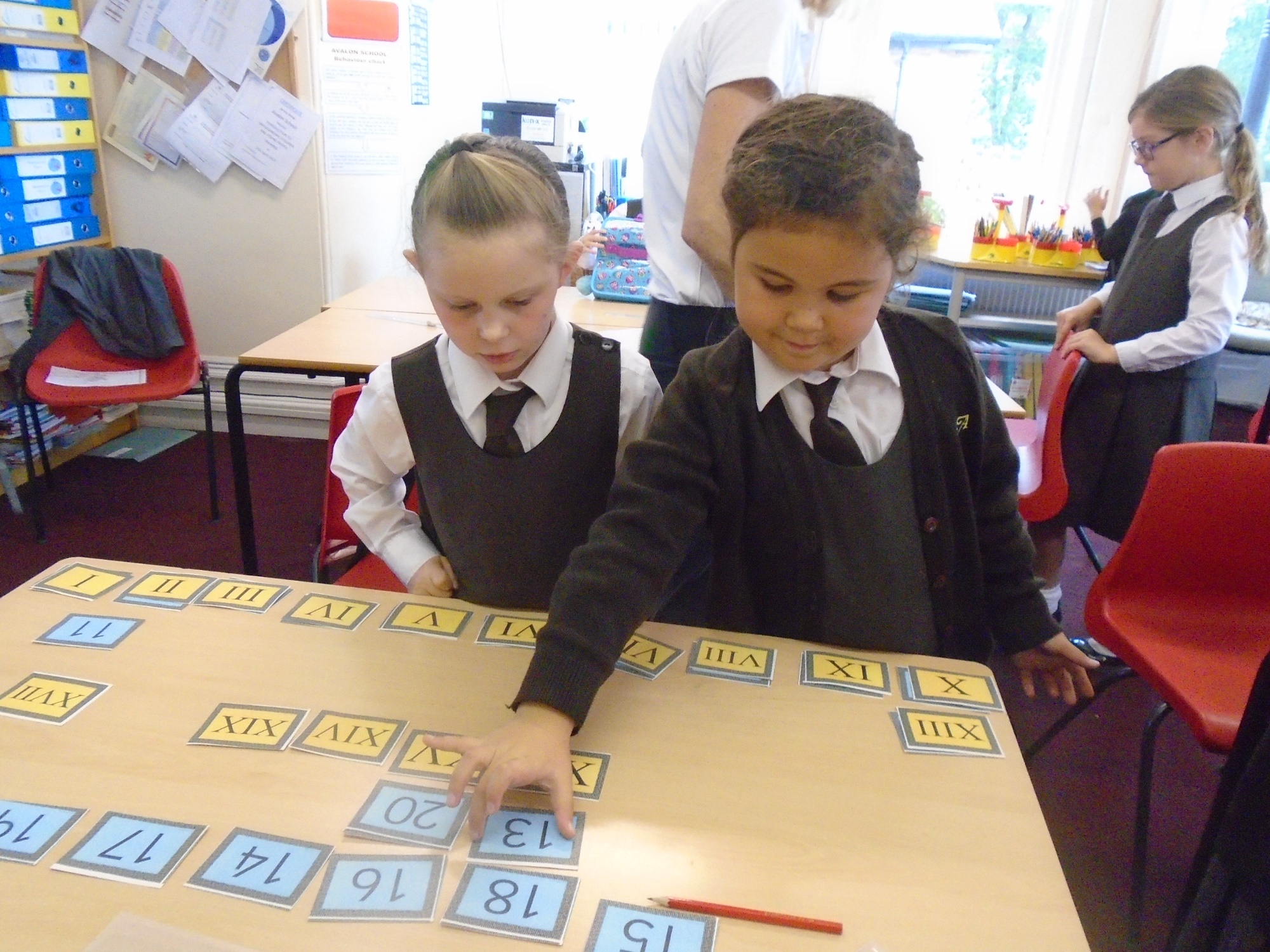 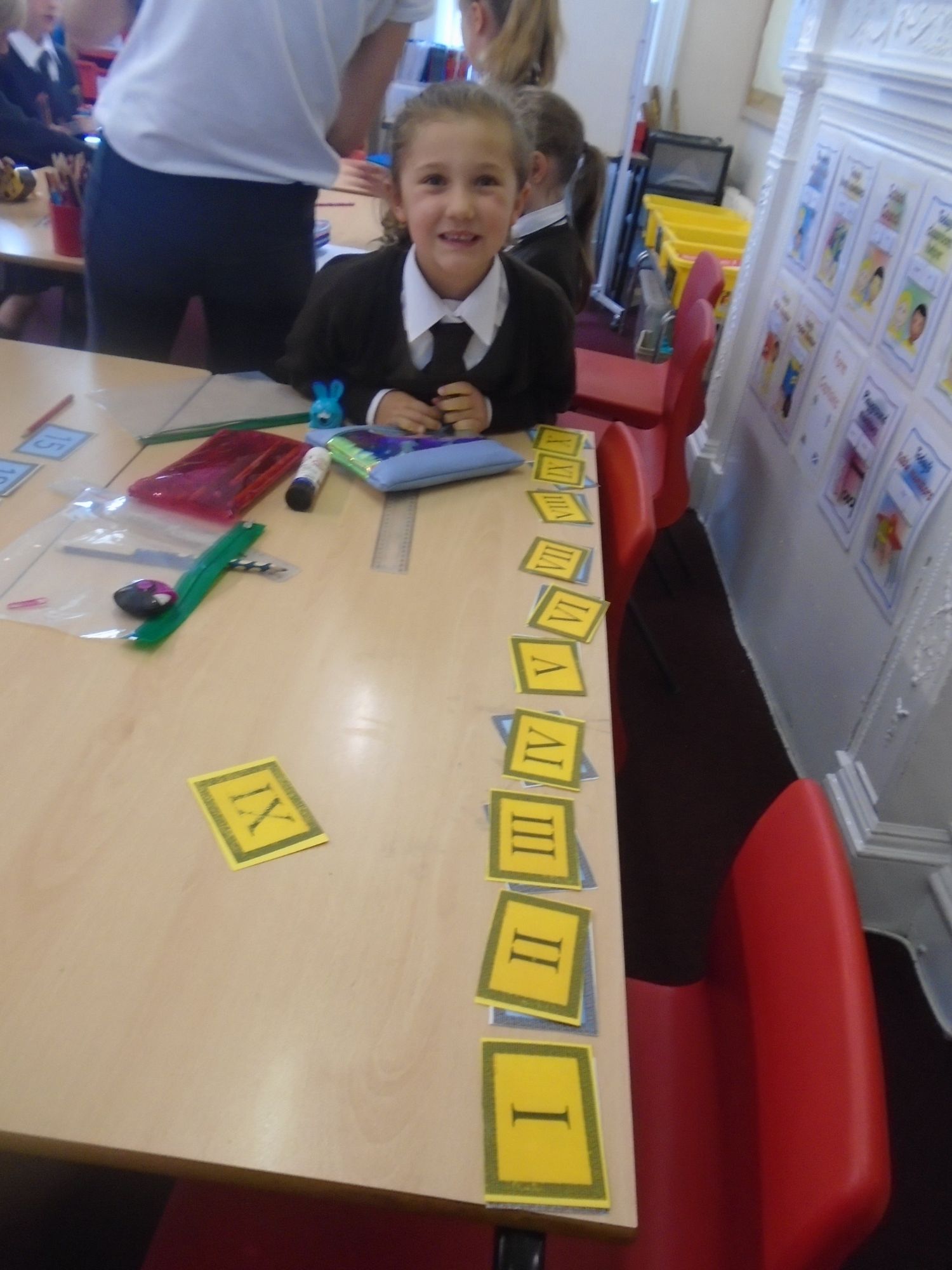 Pupils have enjoyed the start of their Roman topic! In English, they have read 'Escape from Pompeii' and have recounted the events in the book when writing their own newspaper articles! 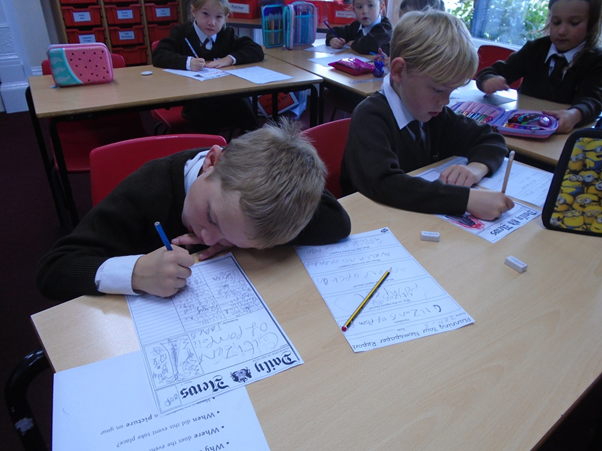