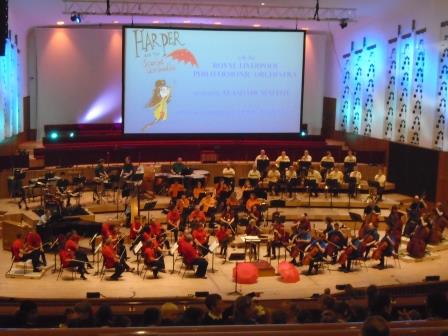 In Year 2 we have been reading the book Harper and the Scarlet Umbrella by Cerrie Burnell in preparation for the trip to the Liverpool Philharmonic. The story is about a little girl called Harper and her enchanted scarlet umbrella. The story is set in the City of Clouds where it rains every day. In the story there are 6 types of rain - Summer Dew, Sea Mist, Heartbeat, Cloudburst, Icefall and Thunder Break. The children had great fun creating the sounds of the different types of rain with a selection of musical instruments including drums, cymbals, maracas, triangle and tambourine 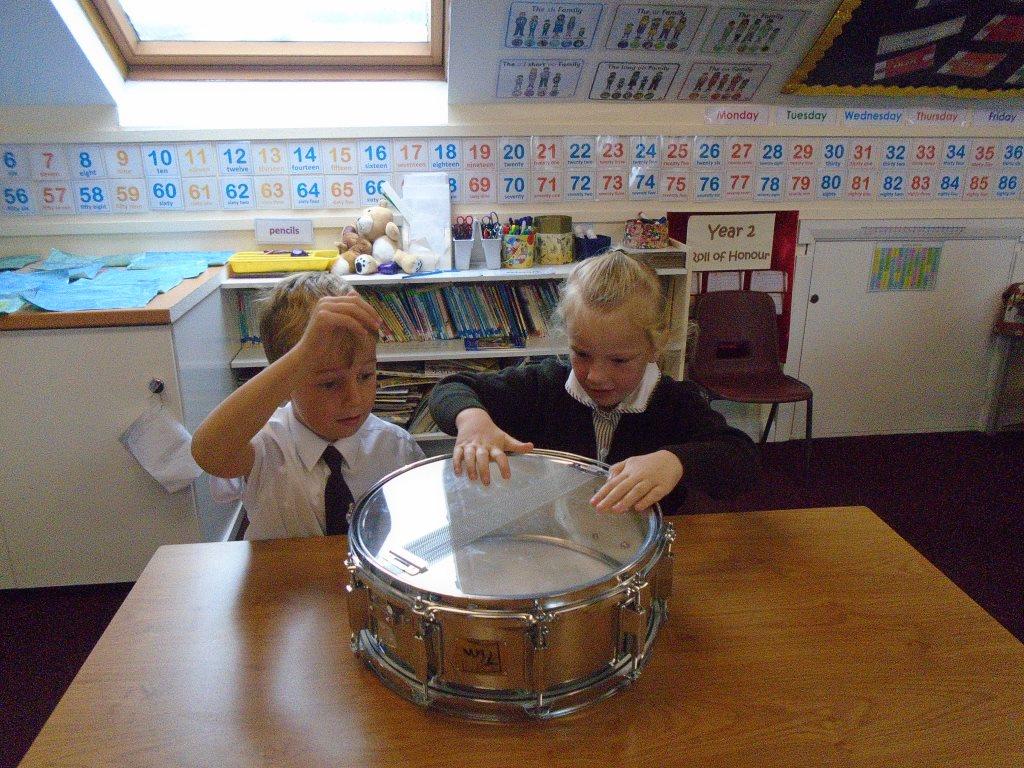 As part of our P.S.H.C.E.E curriculum, the children from Years 1 & 2 took part in a trip to our local supermarket. The children had a pound to spend on a healthy snack.

We walked to the supermarket along the Wirral Way and talked about many of the plants we saw beside the pathway. We travelled through Ashton Park, looking at the different birds around the pond and stopped at the bowling green for a few minutes to watch a game of bowls.

At Morrison’s we all chose our snack and took it to the self-service counter where we paid and collected our change and receipt.

We walked back along West Kirby front, next to the Marina Lake. It was here where a gust of wind blew some of our hats off! We had to rescue two of them from the water!

The children were complimented on their appearance and behaviour by several members of the public. They all enjoyed the outing very much. 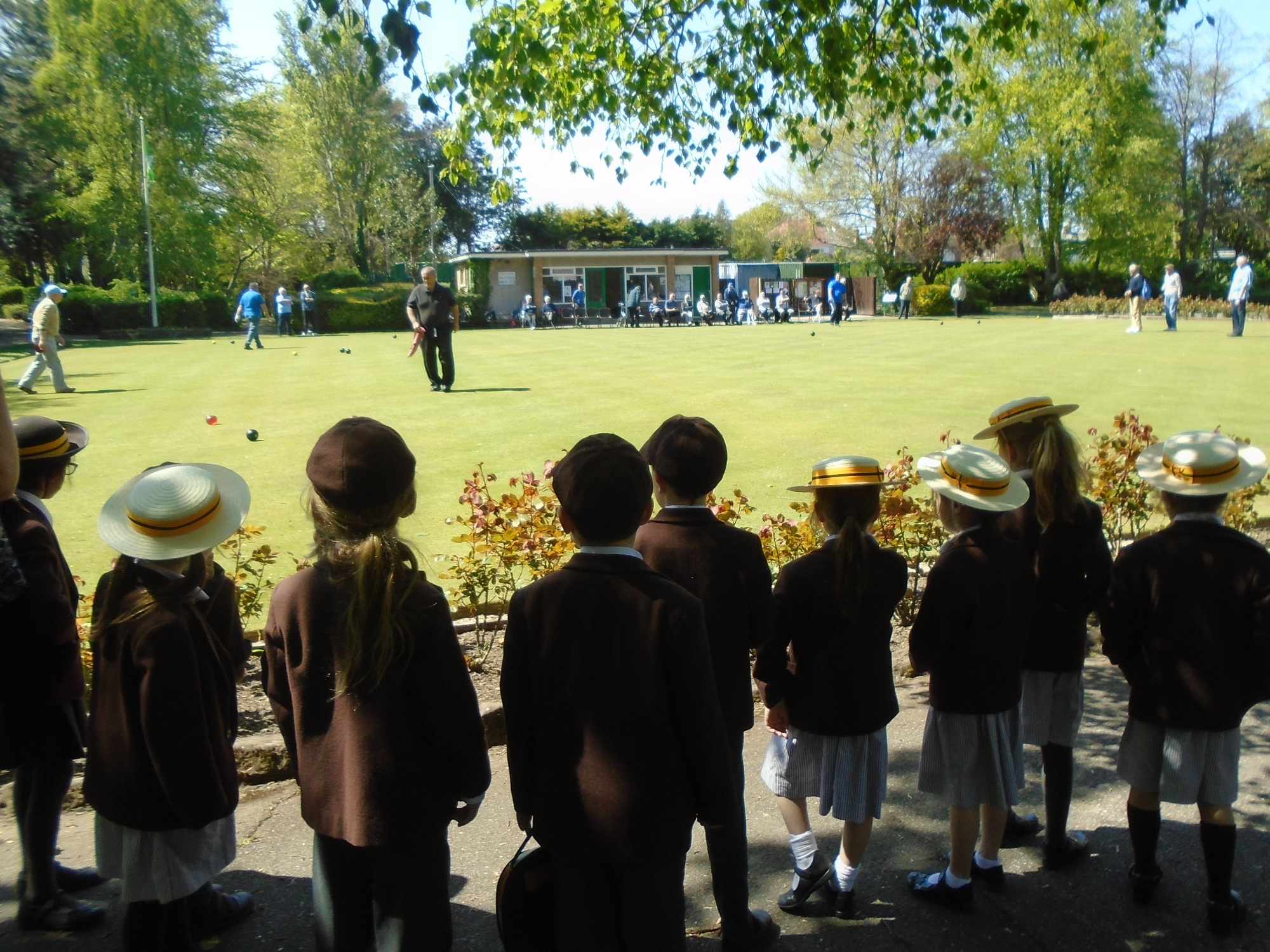 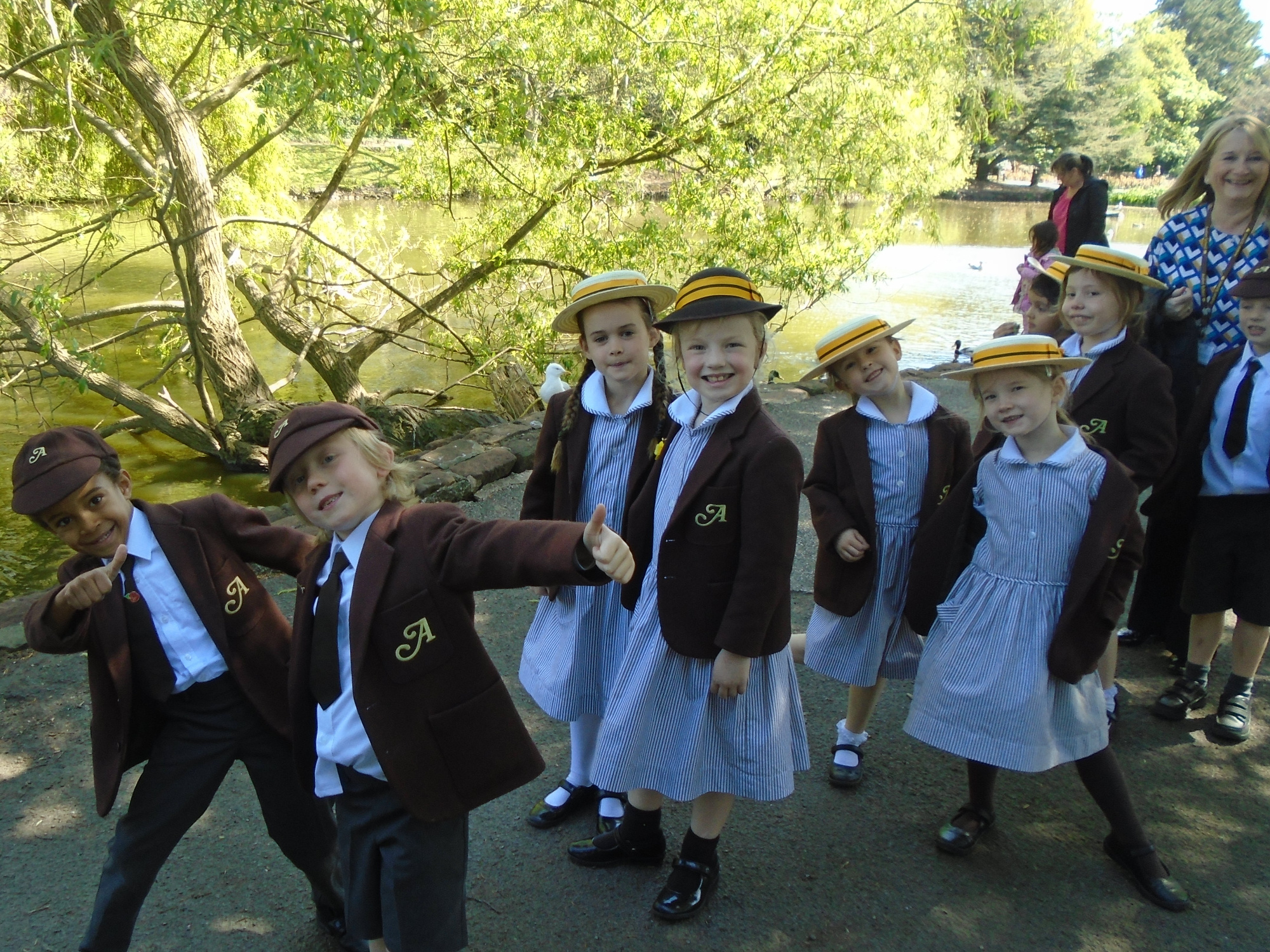 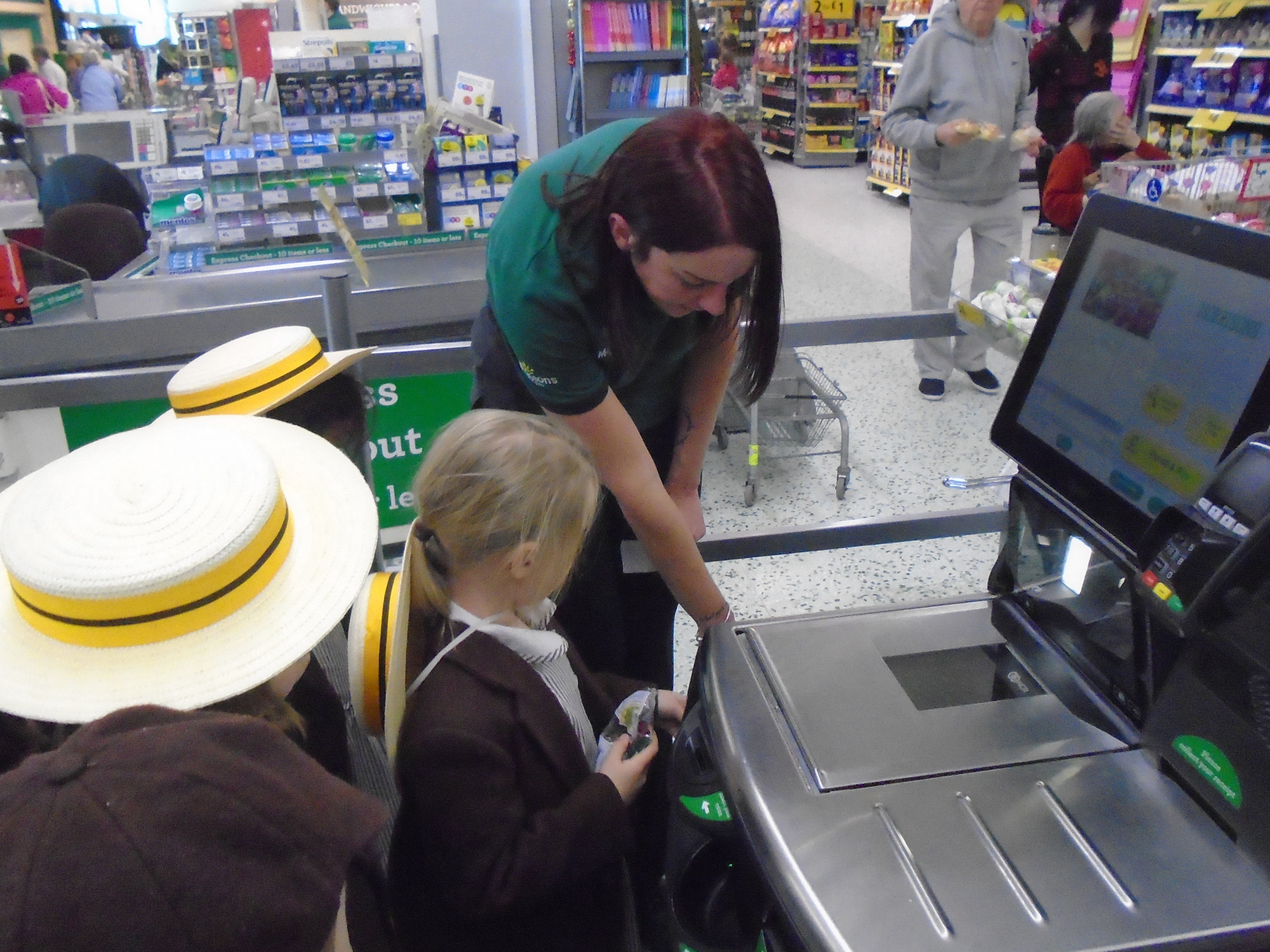 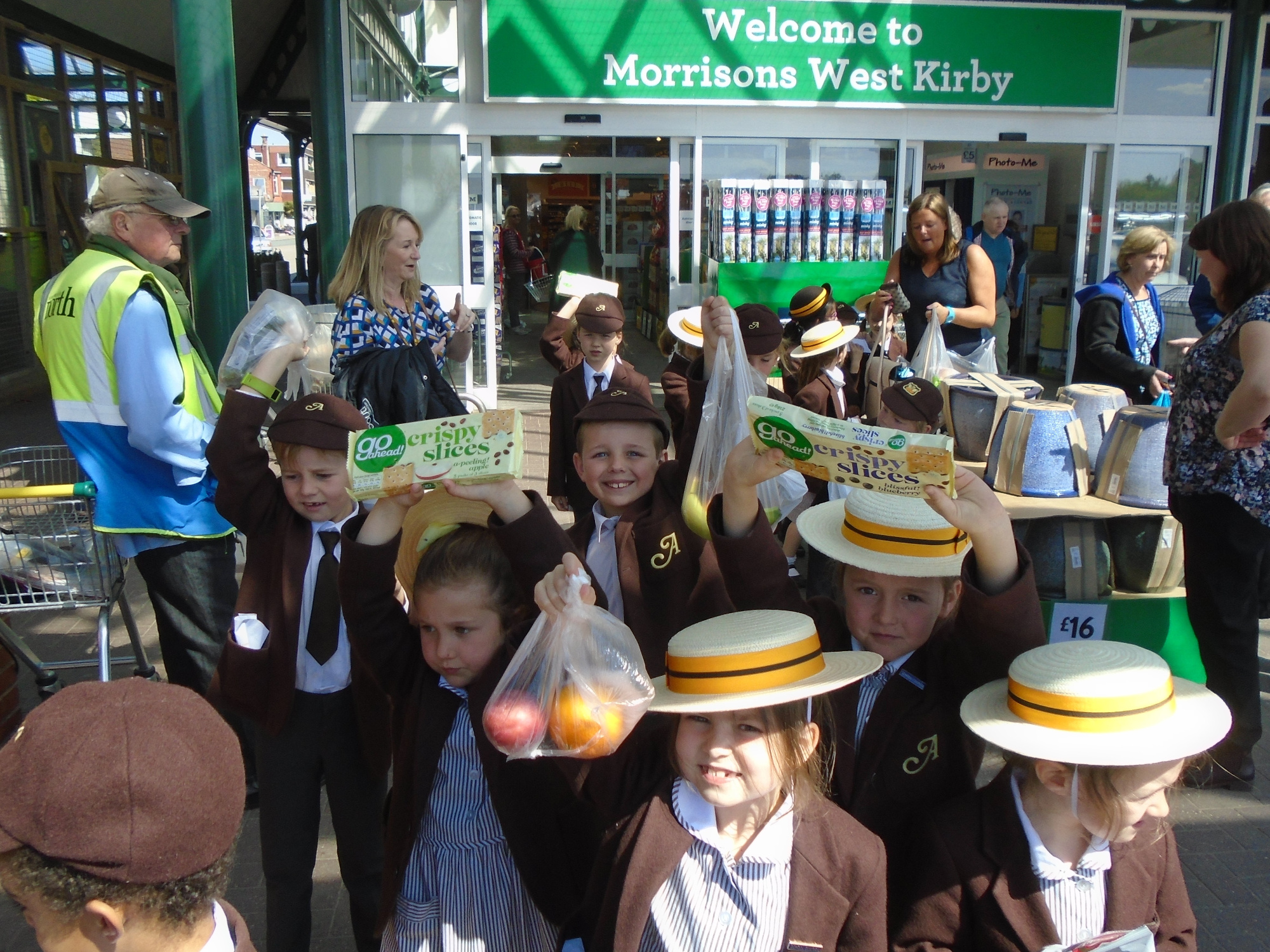 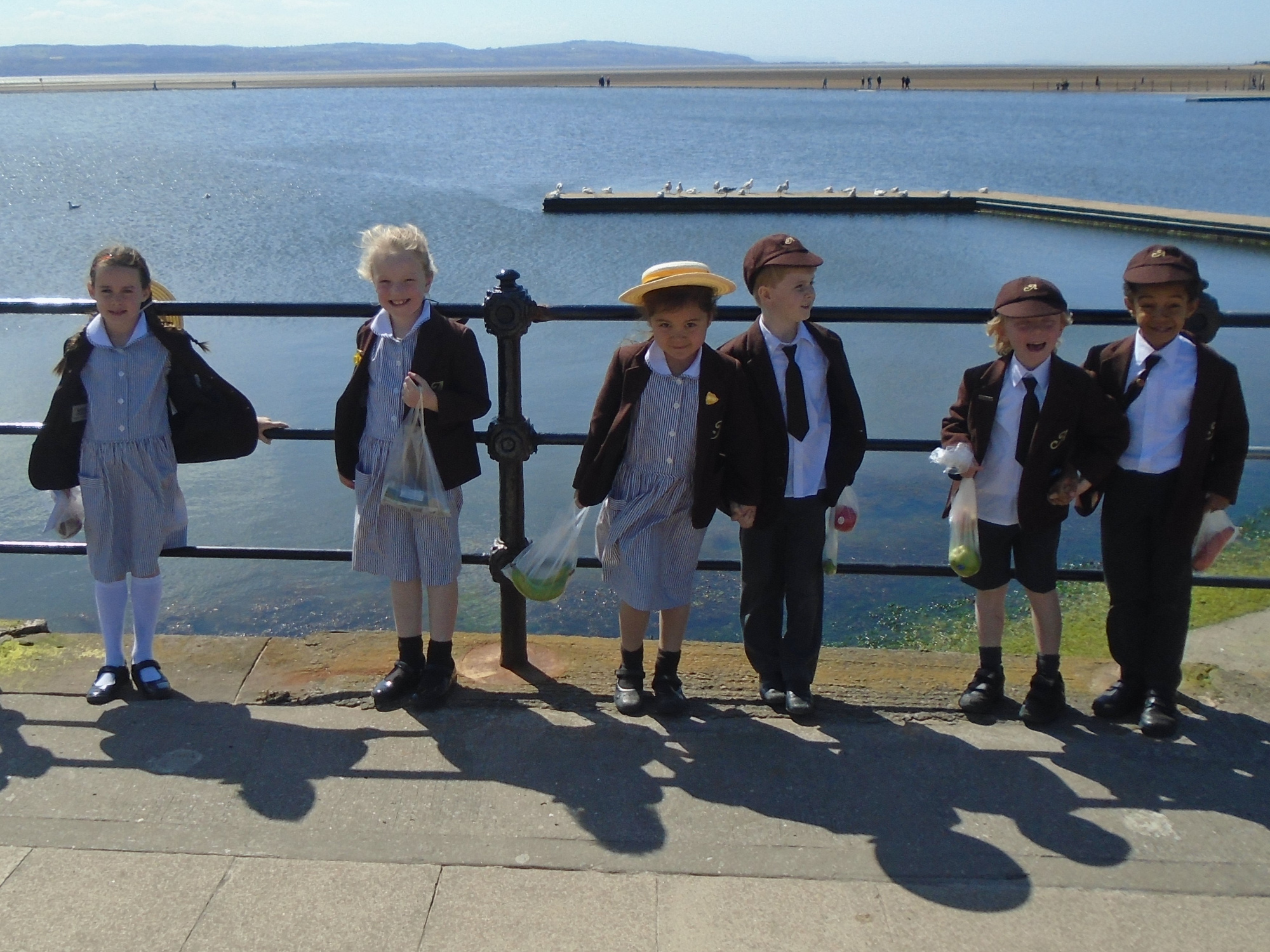 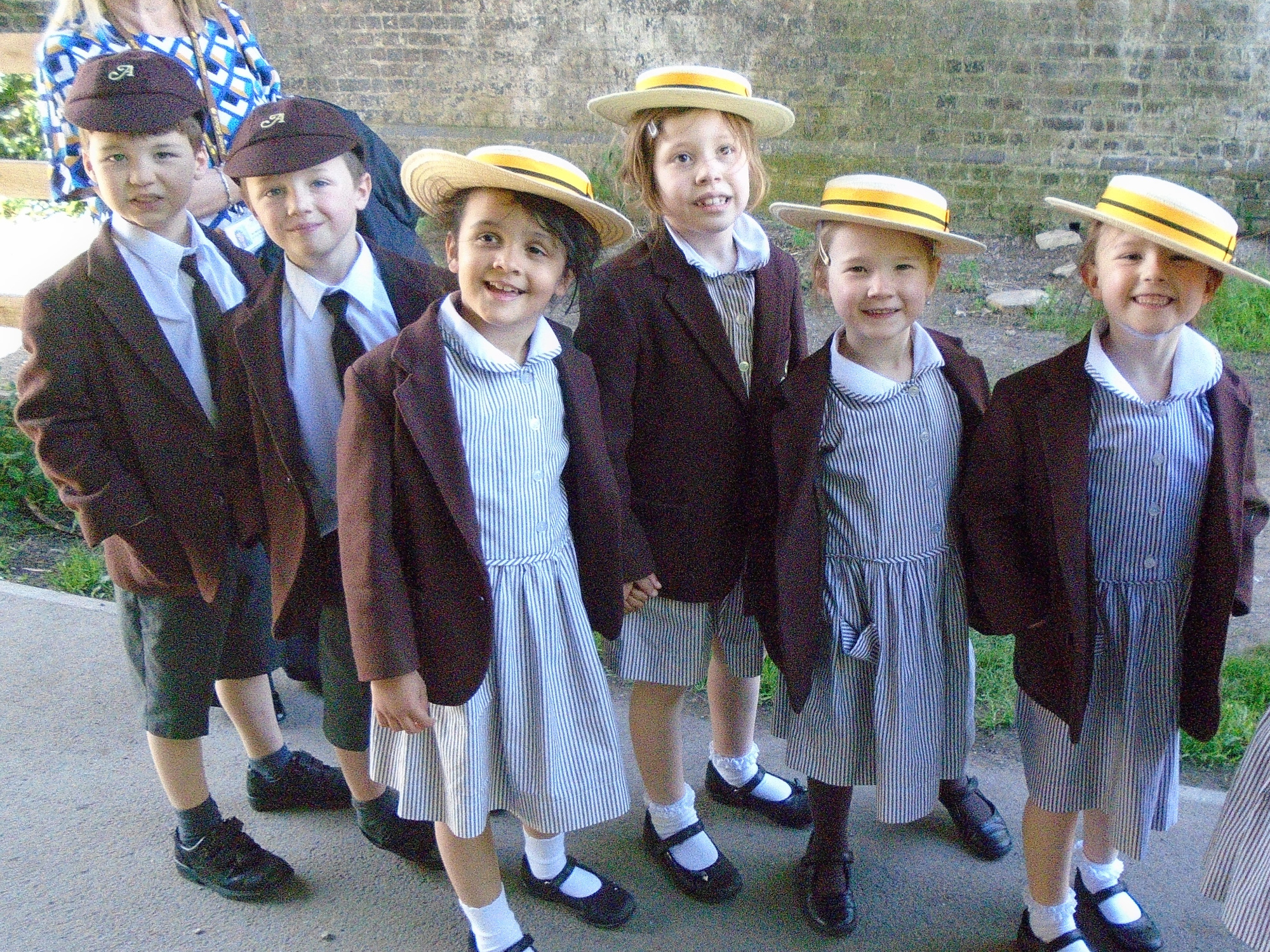 Year 2 have been completing cultural studies in Spanish lessons and have enjoyed making Guatemalan Worry Dolls.  These little hand-made figures take away any negative thoughts leaving positive feelings of happiness. 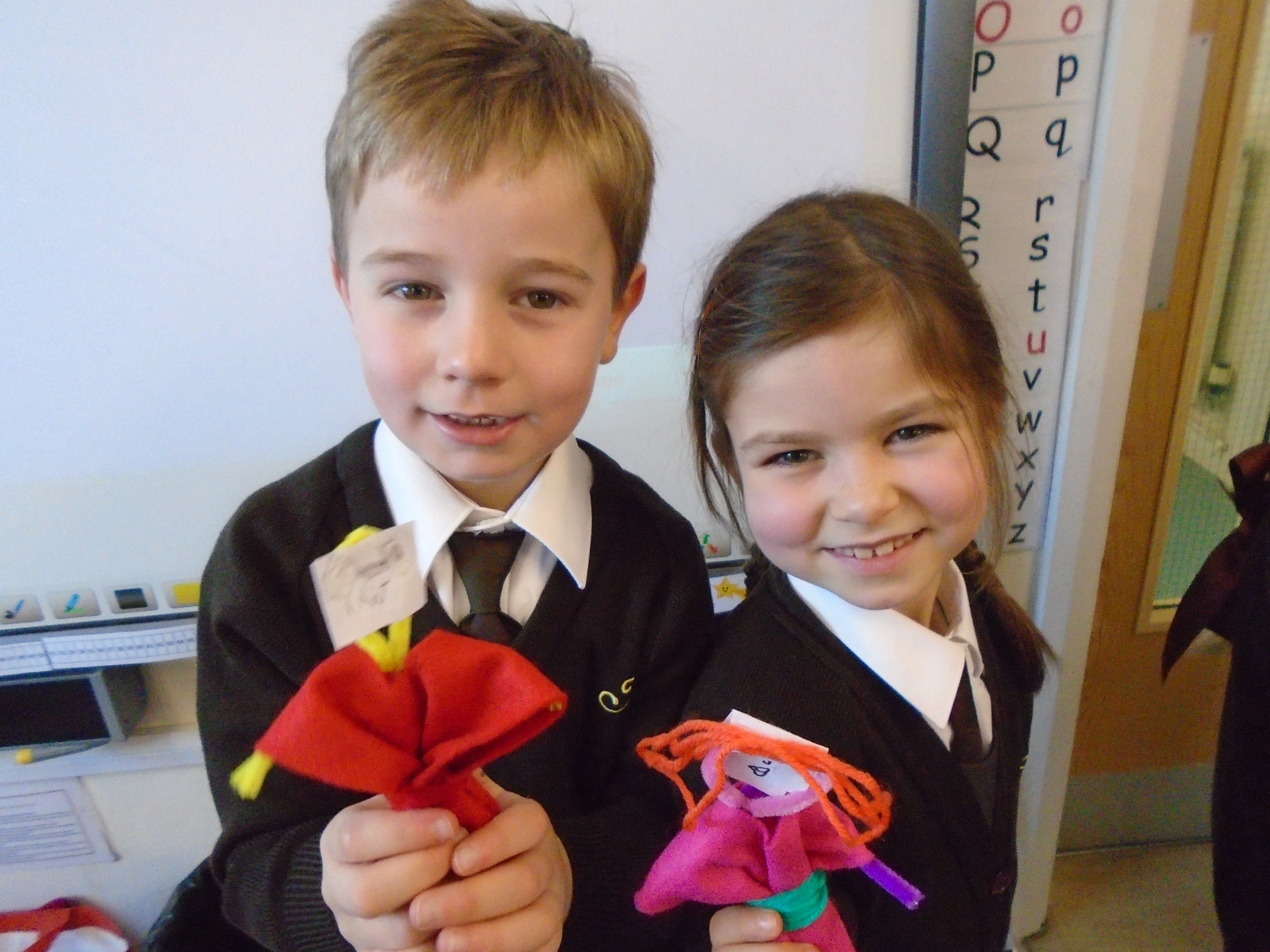 On Monday 30th January we were pleased to welcome Mr. Kyriacou into school. Mr. Kyriacou is a professional rugby coach who kindly volunteered to work with Years 1 and 2 during Monday afternoon. The children were eager to learn and practised some basic handling skills, passing and catching the ball. At the end of the session the children questioned Mr. Kyriacou on the benefits of regular exercise and understood why being active is good for you. 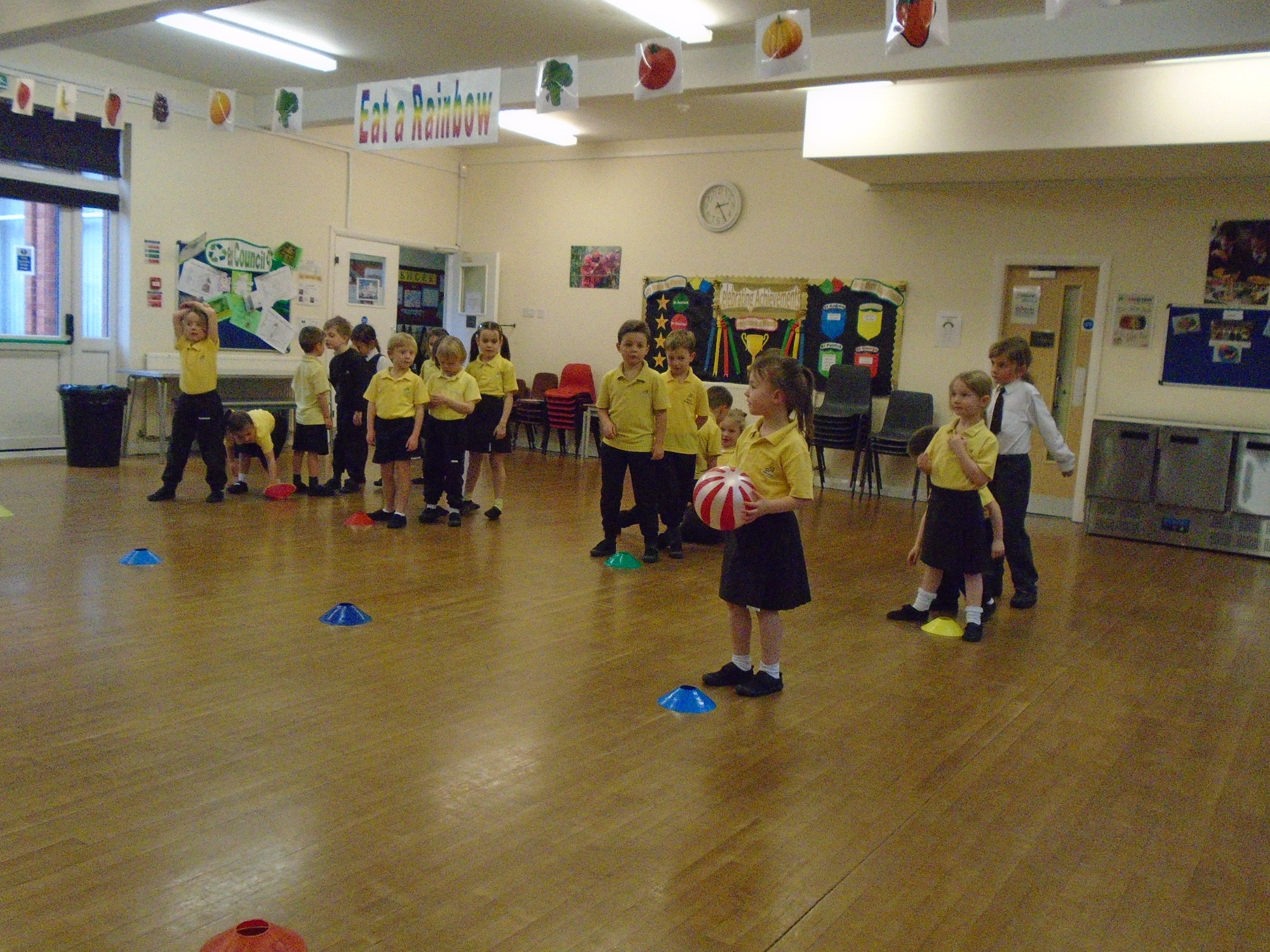 As part of our habitats topic we have learnt about the life and work of Rachel Carson. She was a marine biologist and conservationist who did some really important research about pollution in oceans. To prove that pesticides on farms can end up polluting the oceans, we set up an investigation using cake sprinkles to represent pesticides and used spray bottles to represent rain. We took 3 samples of water per group, and will be comparing our results next week. 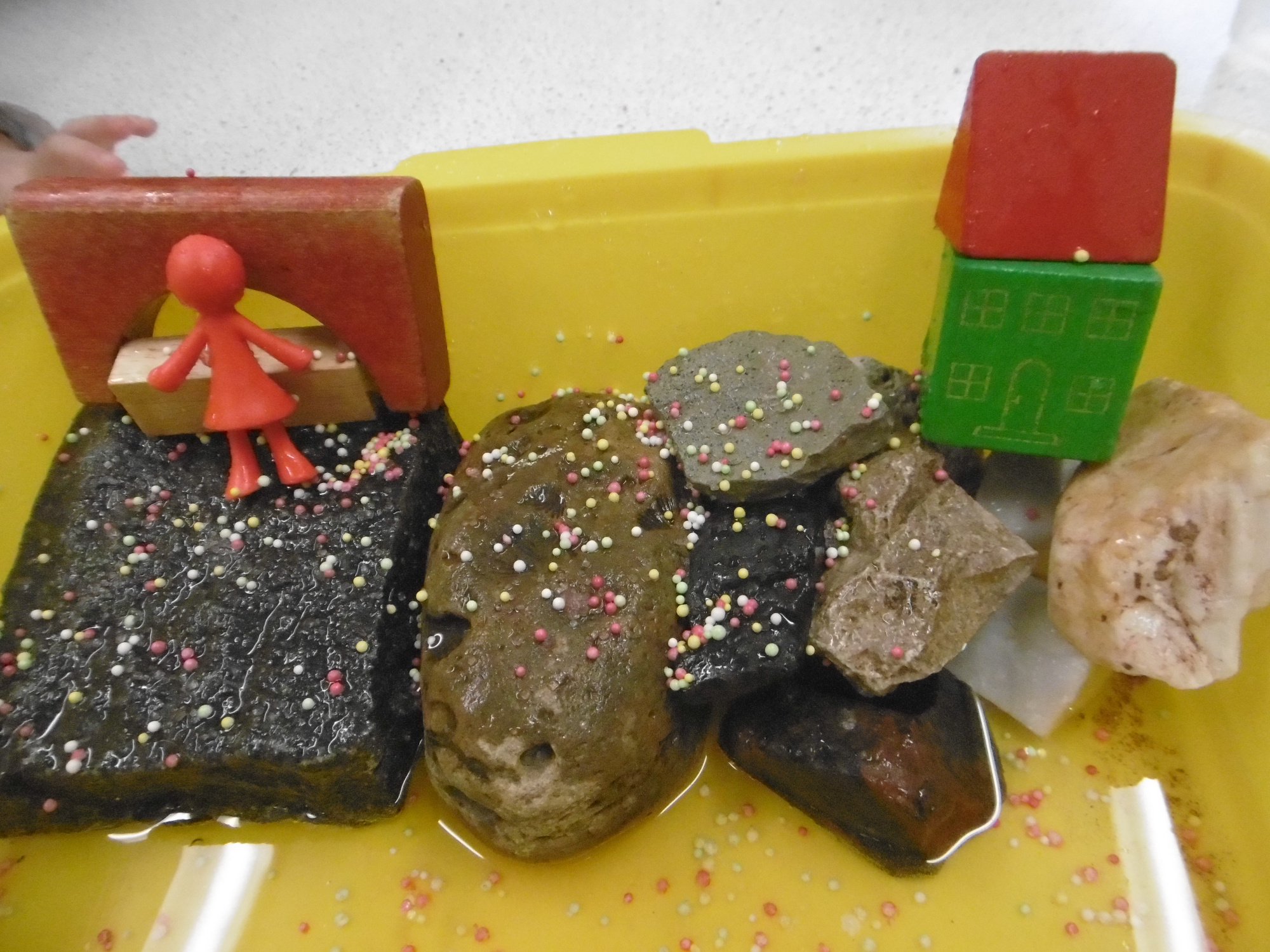 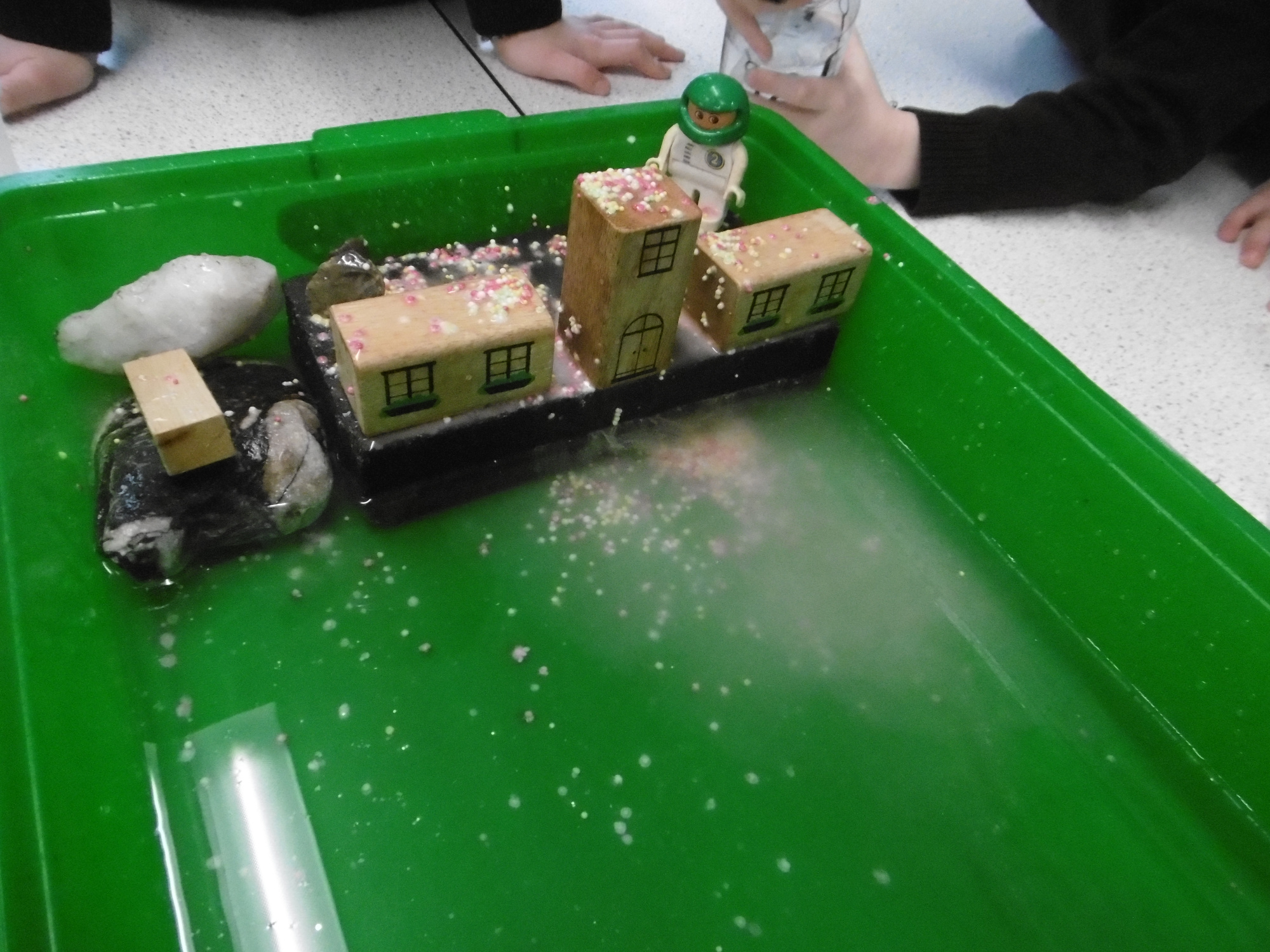 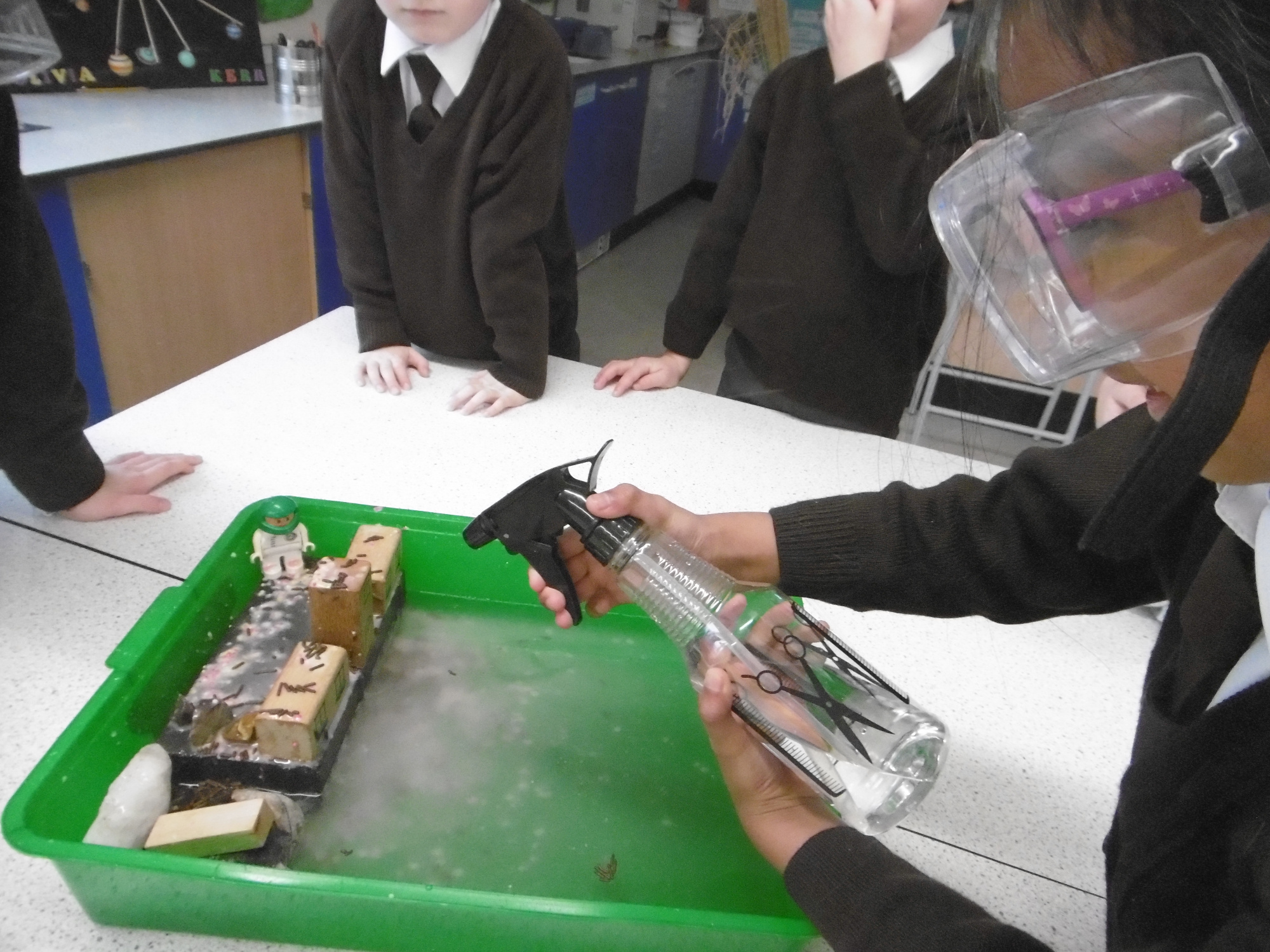 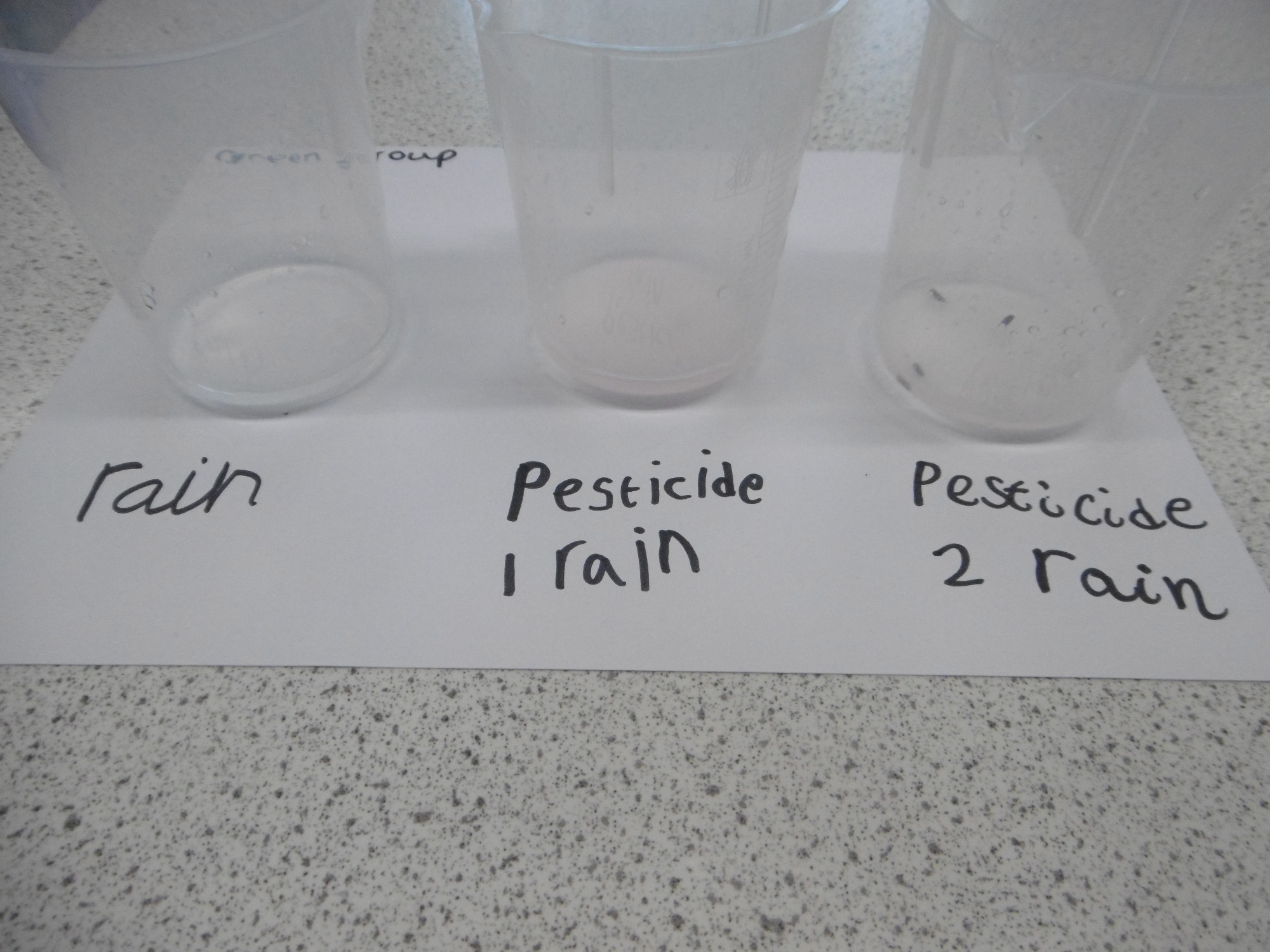 Year 2 have been studying habitats and microhabitats in Science. We are lucky to have lots of micro habitats on our school grounds, providing homes for many animals and plants. During our micro habitat walk, we used our 'bug pooters' to capture and study invertebrates. One member of Year 2 has been completing more habitat research at home using science magazines. Well done! 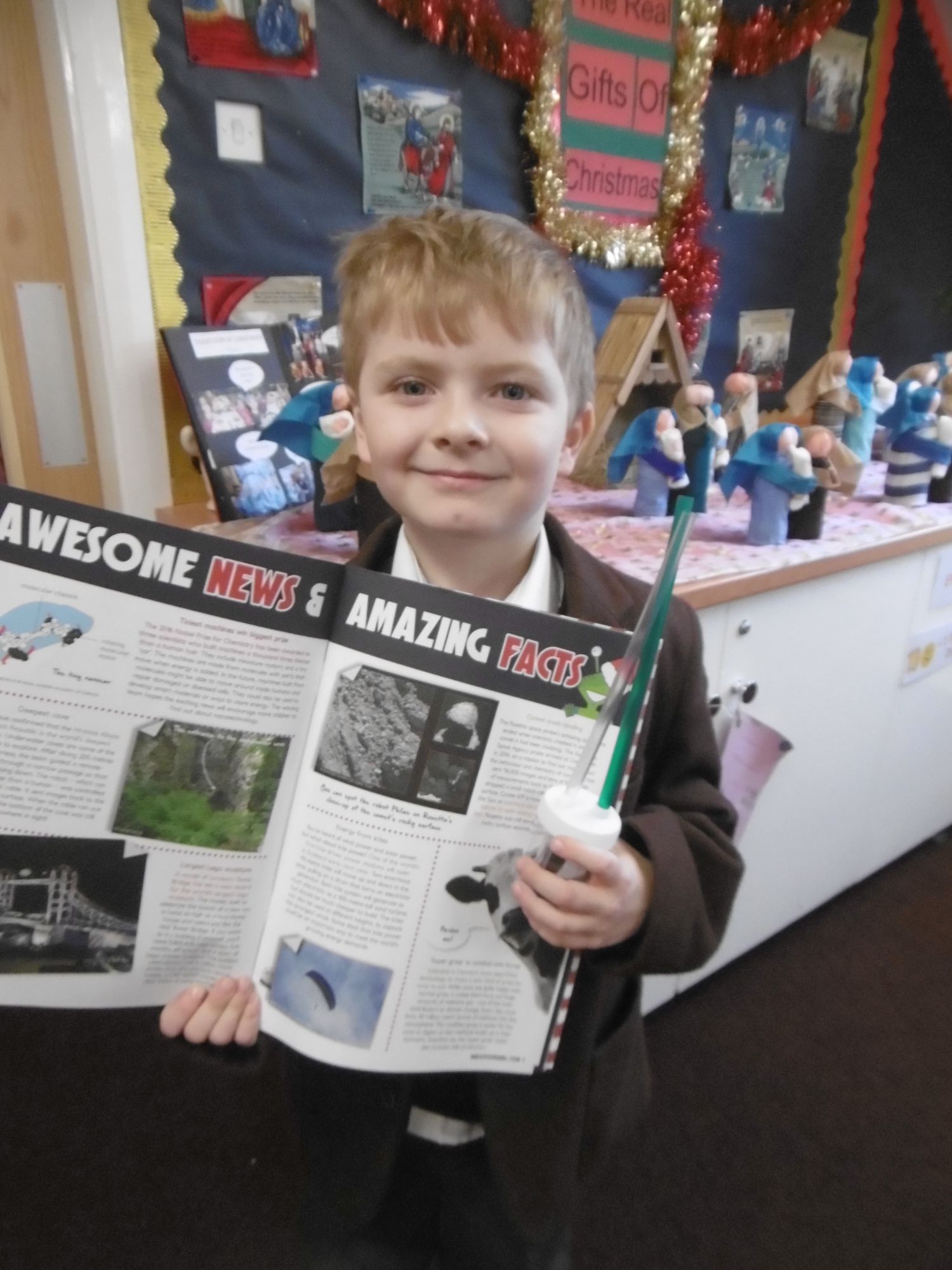 In Mexico, Christmas is celebrated from December 12th to January 6th.

From December 16th to Christmas Eve, children often perform the 'Posada' processions or Posadas. Posada is Spanish for Inn or Lodging. There are nine Posadas. These celebrate the part of the Christmas story where Joseph and Mary looked for somewhere to stay. For the Posadas, the outside of houses are decorated with evergreens, moss and paper lanterns. St Bridget's Church in West Kirby have a knitted nativity set that makes its way from classroom to classroom in schools and each class has the opportunity to see the display. 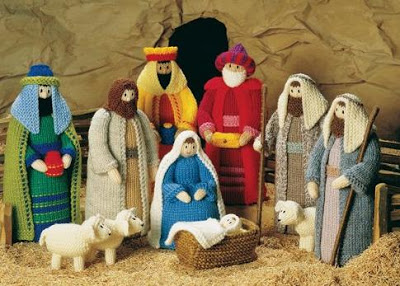 As part of our 'Animals and Humans' topic in Science, Year 2 have been learning about the importance of hand washing. Each child made a prediction about the method of hand washing they thought would clean their hands best and why. We tested this using olive oil and glitter to represent bacteria living on our hands. Our investigation found that cold water is ineffective for washing the substance off our hands, but warm soapy water washed all of the glitter off. To spread this important message we made colourful bar charts to share our findings with other people. 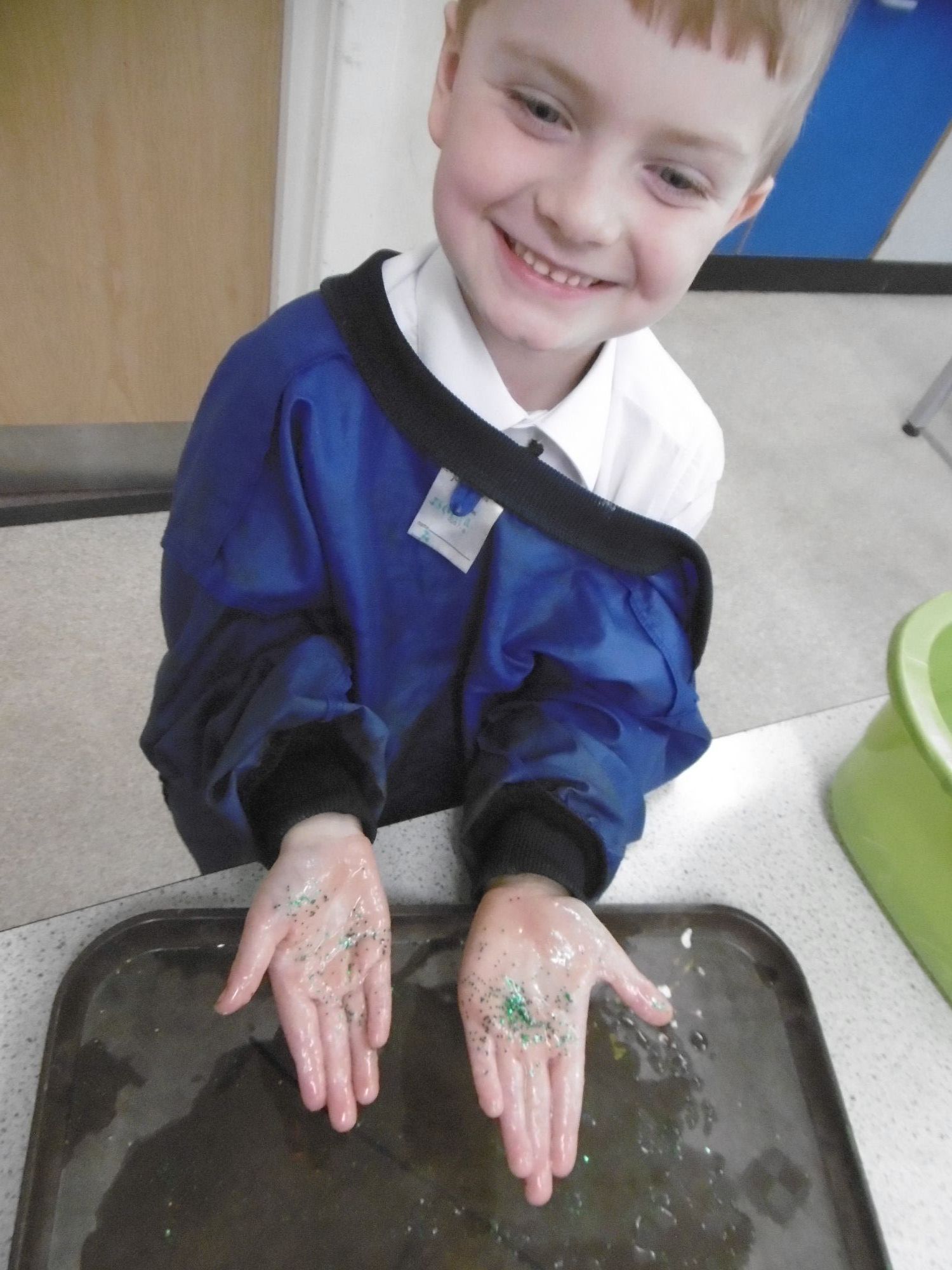 Years 1 and 2 went on a trip to Tesco supermarket in Heswall. We were met by Lindsay who showed us around the store. Our focus was sustainability and firstly we searched for logos on food including Fair Trade and Rainforest Alliance. These logos help us to identify foods which are farmed with care and consideration for the planet and its population.

We looked at ways of preserving fish; fresh, frozen and canned. We tasted Mackerel Pate and looked at the variety of fish at the fish counter.

We finished by making a banana smoothie and eating it before getting back on the coach to come back to school. 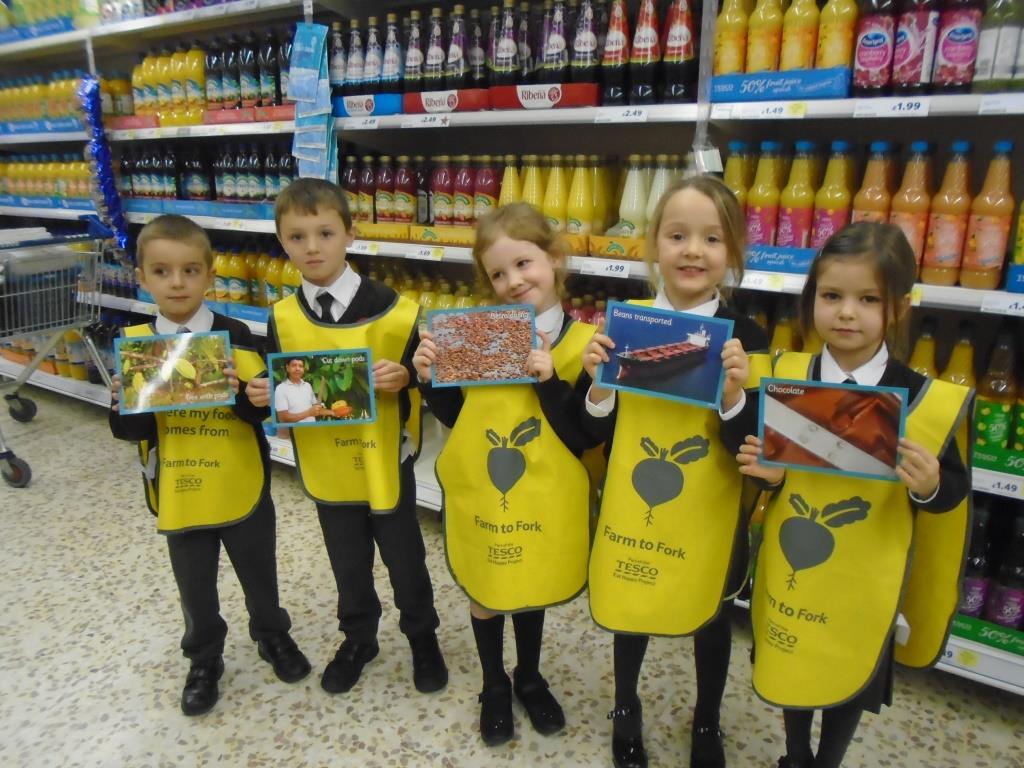 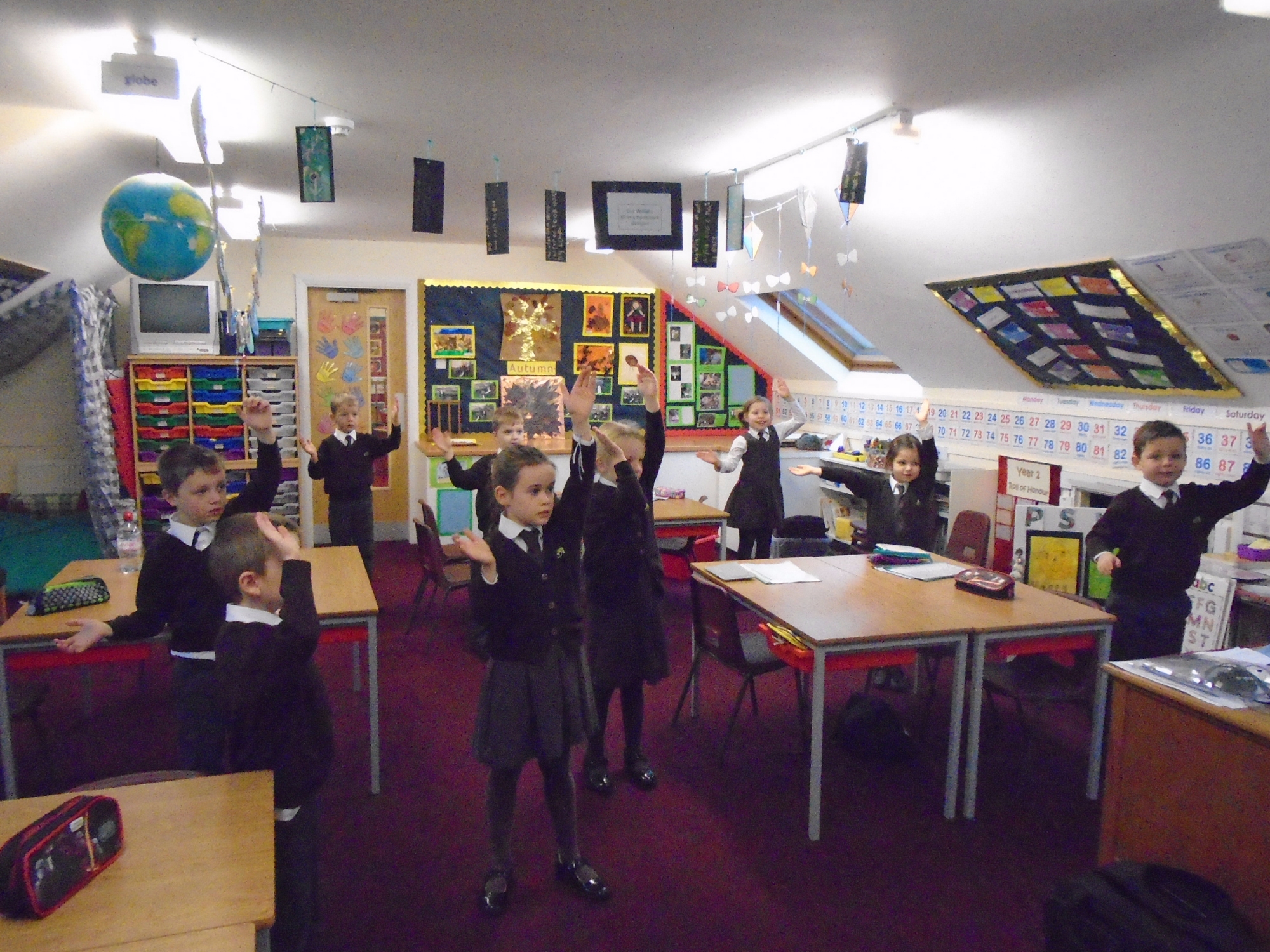 Year 2 enjoyed making Non-Newtonian fluid this week. They found that as long as you keep pressure on it  by rubbing it between your hands,  it stays solid. Stop rubbing, and it  melts into a liquid puddle on your hand! We also made a volcano bottle 'erupt' by adding effervescent powder. 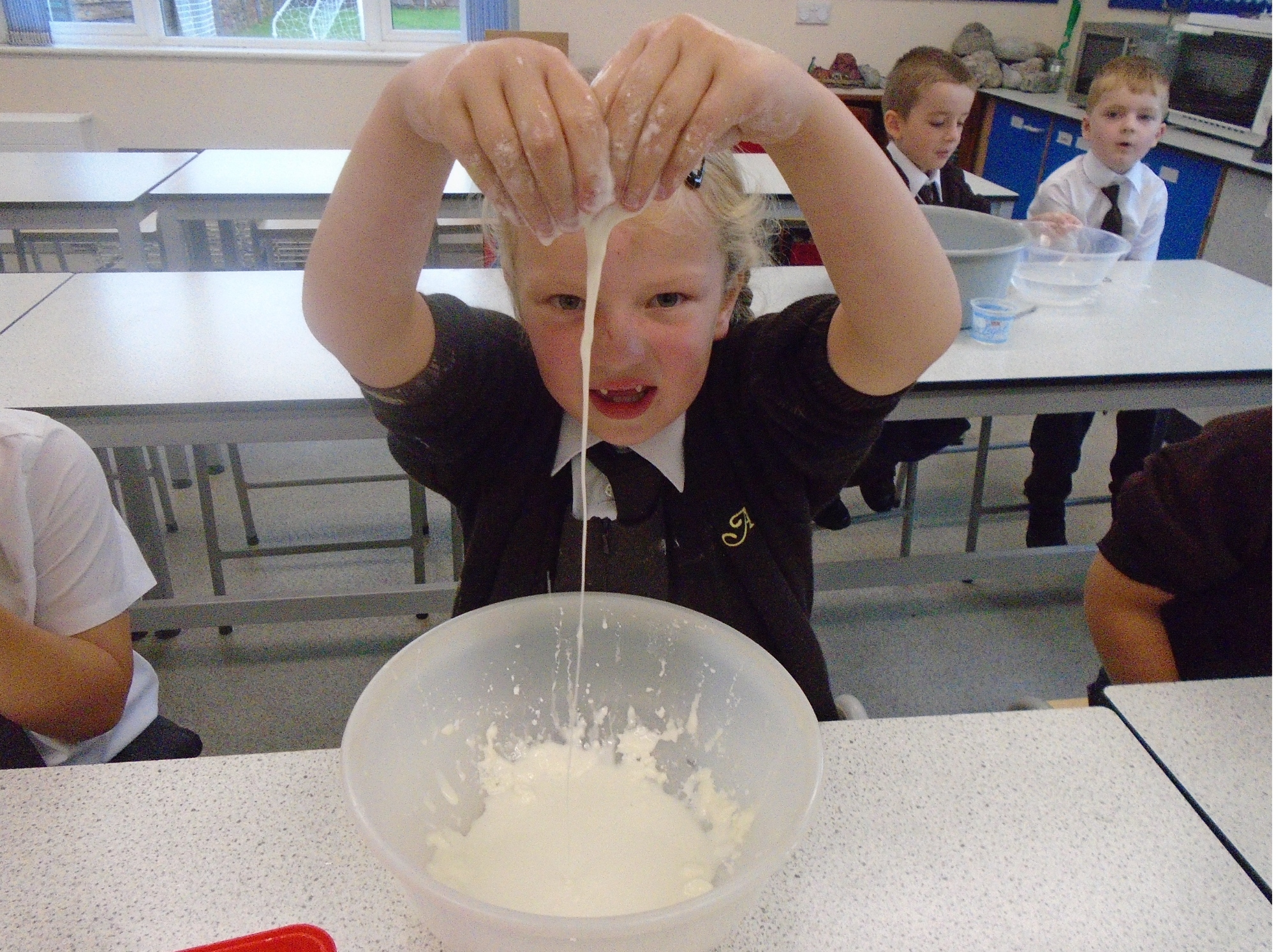 Year 2 have been working on place value and understanding the number system in Maths lessons. They accepted the challenge of ordering random numbers and recording their findings. 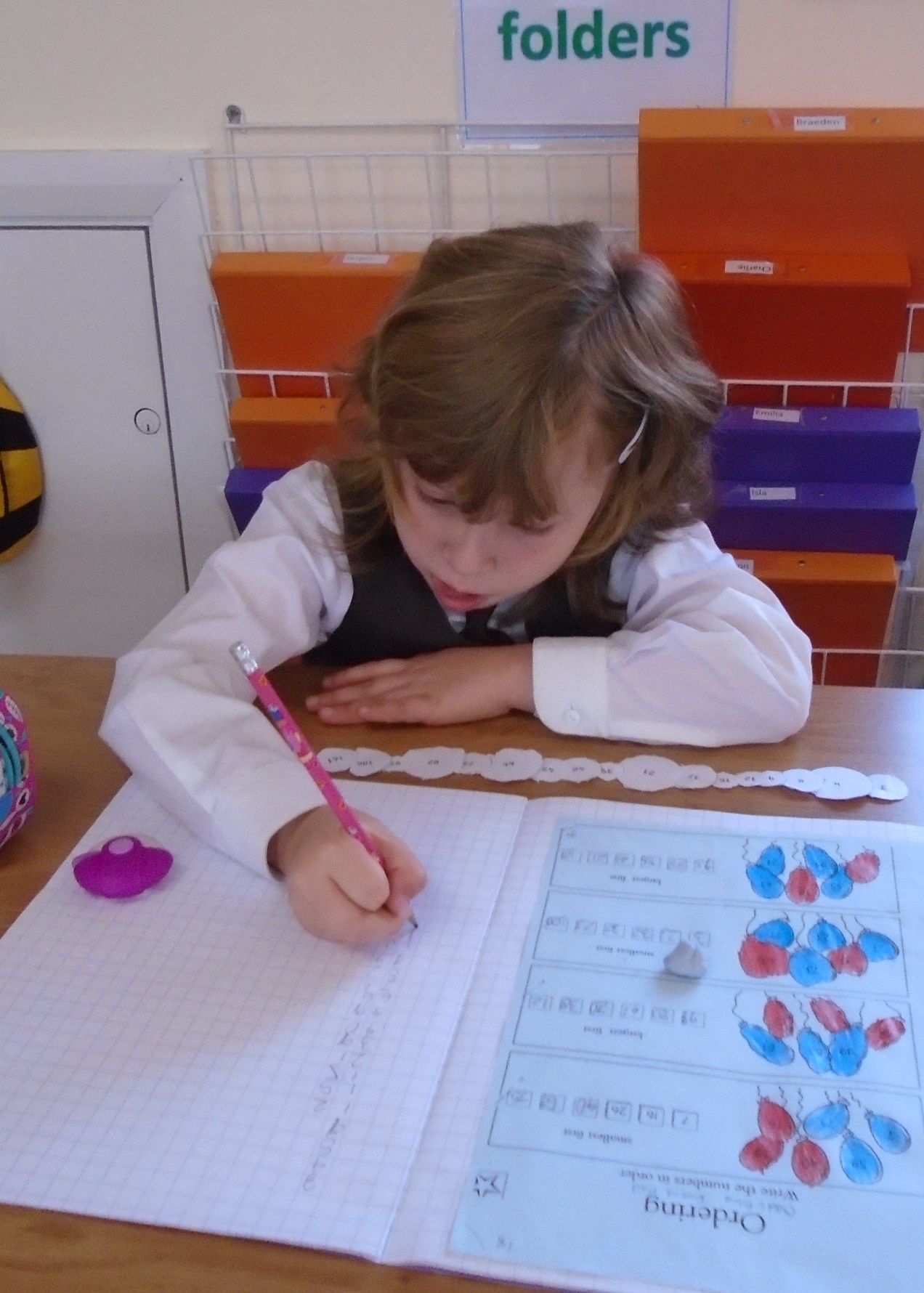 Year 2 have been adding their leaves to the Memory Wall. We wrote about a special person that we remember. 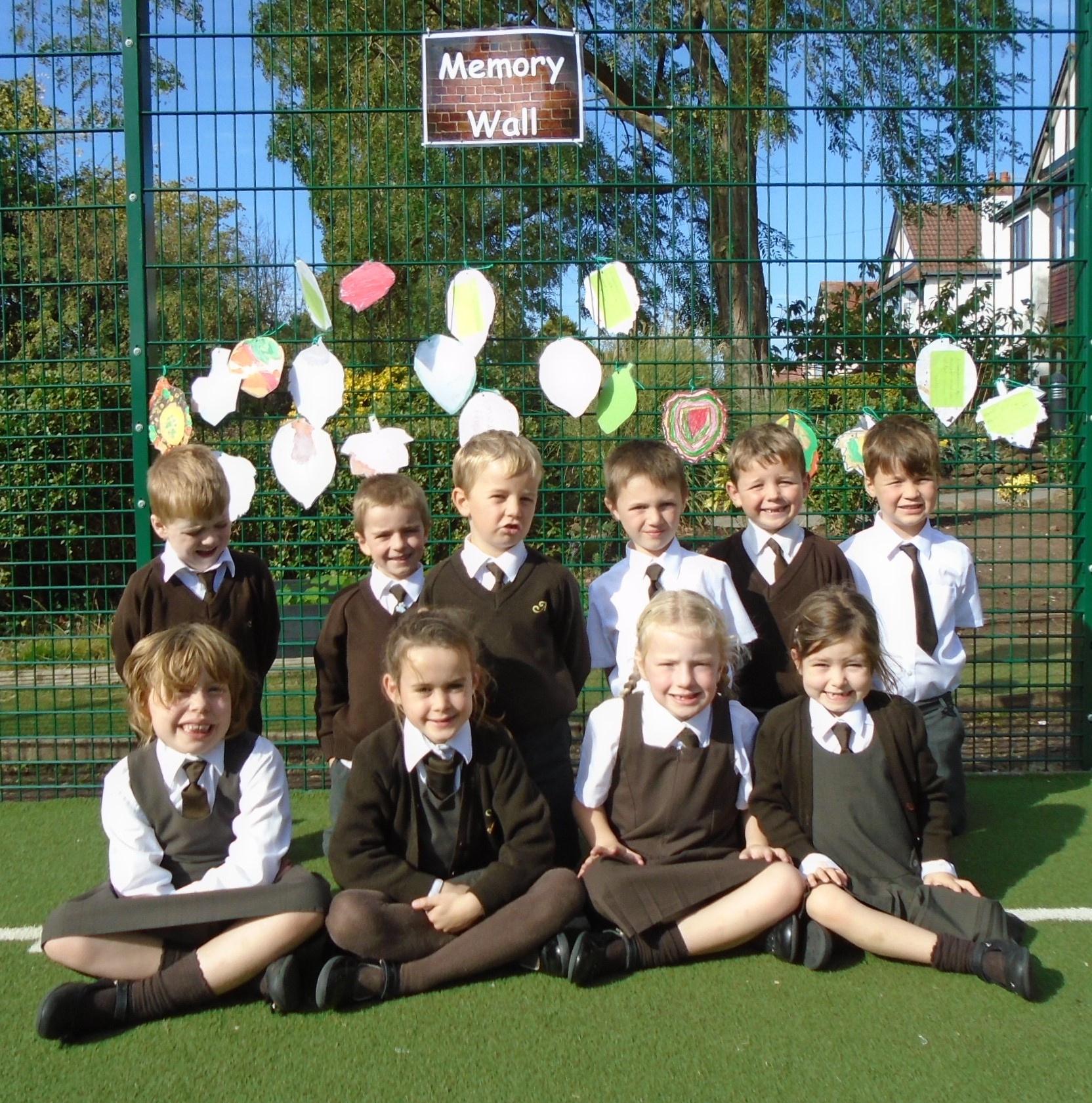