This week the Fruit Tuck Shop enterprise was opened and all profits are being donated to a local charity called Stick N Step. Stick 'n' Step works with children and young people with cerebral palsy, and their families, from all across North West England and North Wales. The organisation was formed in 2002 by a group of parents of children and young people who have cerebral palsy. Stick 'n' Step was established to provide free conductive education sessions to children and young people from across North West England and North Wales. The organisation is completely independent and receives all of its funding from the generosity of local people, communities, businesses and grant making trusts. They work with 72 children and families on a weekly basis during term time and it costs in the region of £4,500 per child per year to offer their services.

Year 6 children have considered very carefully the items that they are selling. The prices of the fruit, both dried and fresh, will range depending on what they are selling but the highest priced items are around 30p . In negotiation with the kitchen staff, they will also have special days where they will be selling items such as toast or crumpets. 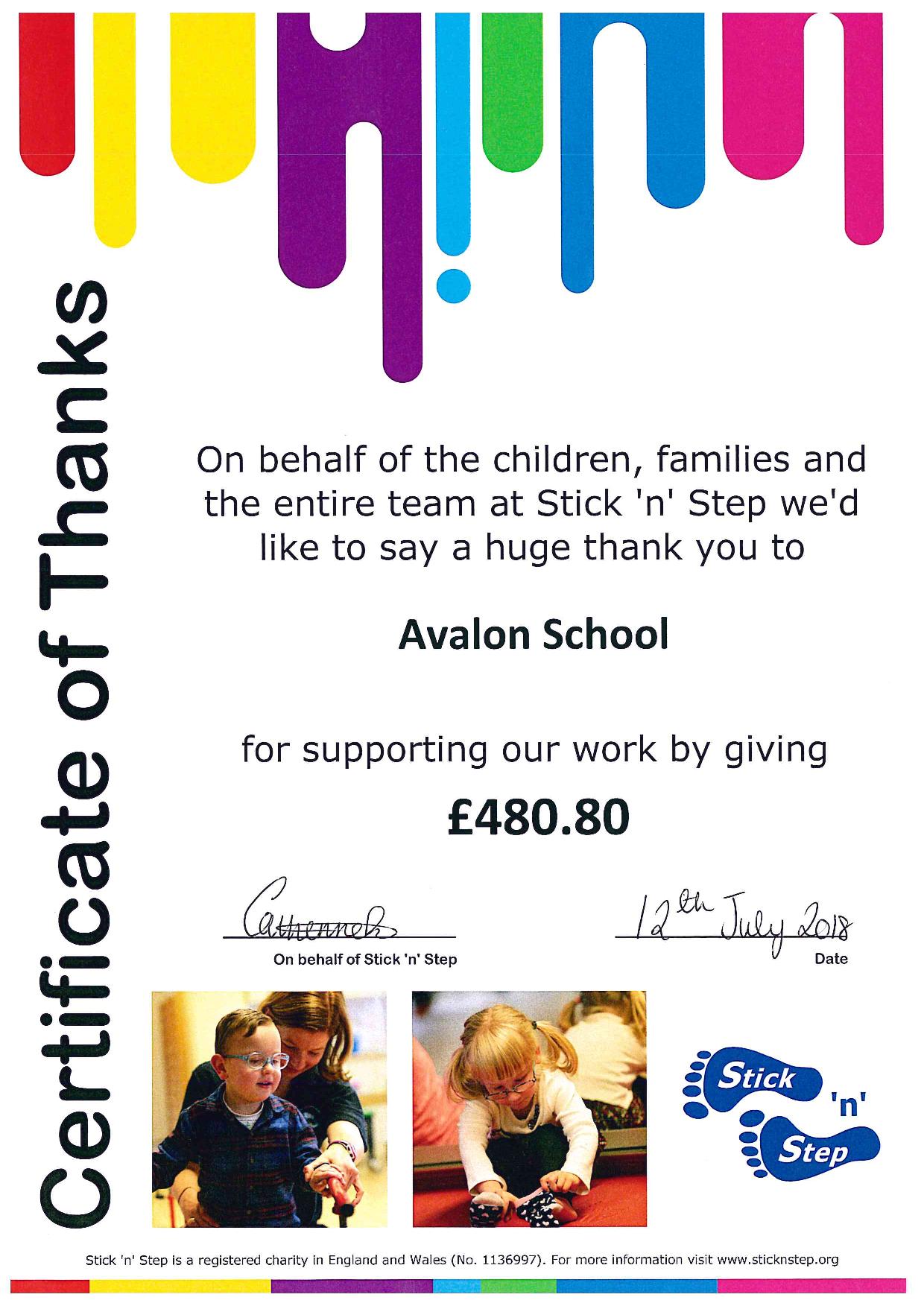 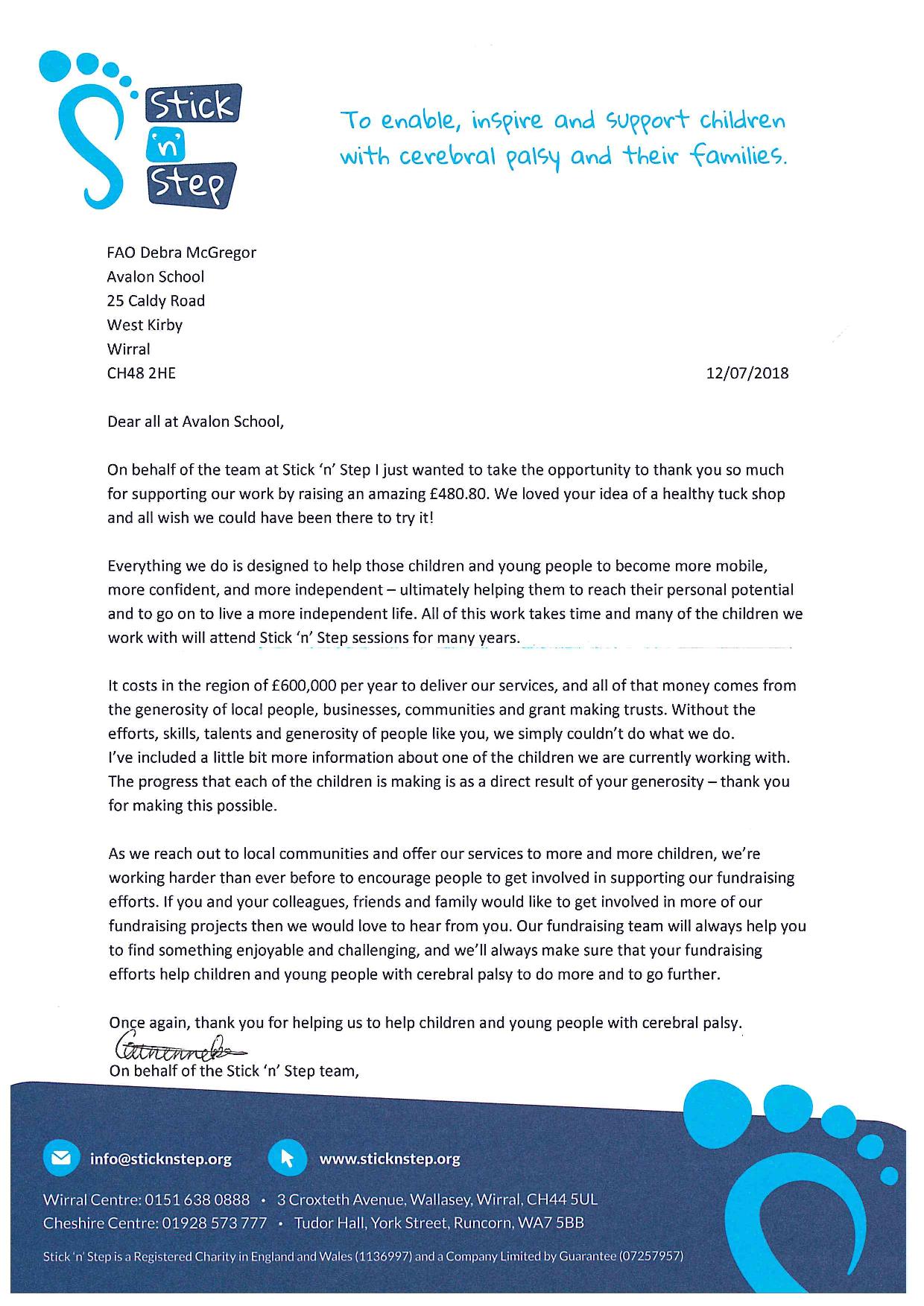