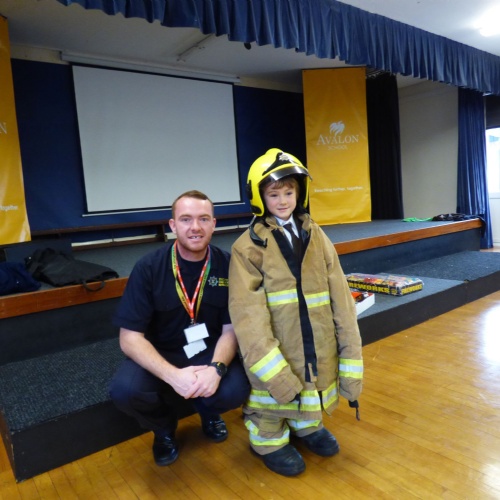 On Tuesday, the whole school attended a special firework safety talk presented by Jay, a Community Youth Worker from Merseyside Fire Service based at the fire service headquarters in Bootle.  Jay spoke to the children about keeping themselves safe this week leading up to bonfire night on Sunday. Jay explained how dangerous fireworks are as they contain real explosives. The children were shown some 'dummy' fireworks and were allowed to pass them around and hold them. Jay reminded the children of the fundamental British values we should be demonstrating during this wee, including the rule of law, mutual respect and being kind to others. The children were reminded that if they saw anyone being irresponsible with fireworks, that they should tell an adult who then should dial 999. It is against the law for anyone under the age of 18 to handle fireworks. Some of the children were allowed to try on Jay's heavy boots, uniform and helmet! Everyone thanked Jay for coming to deliver such important firework safety messages to us. 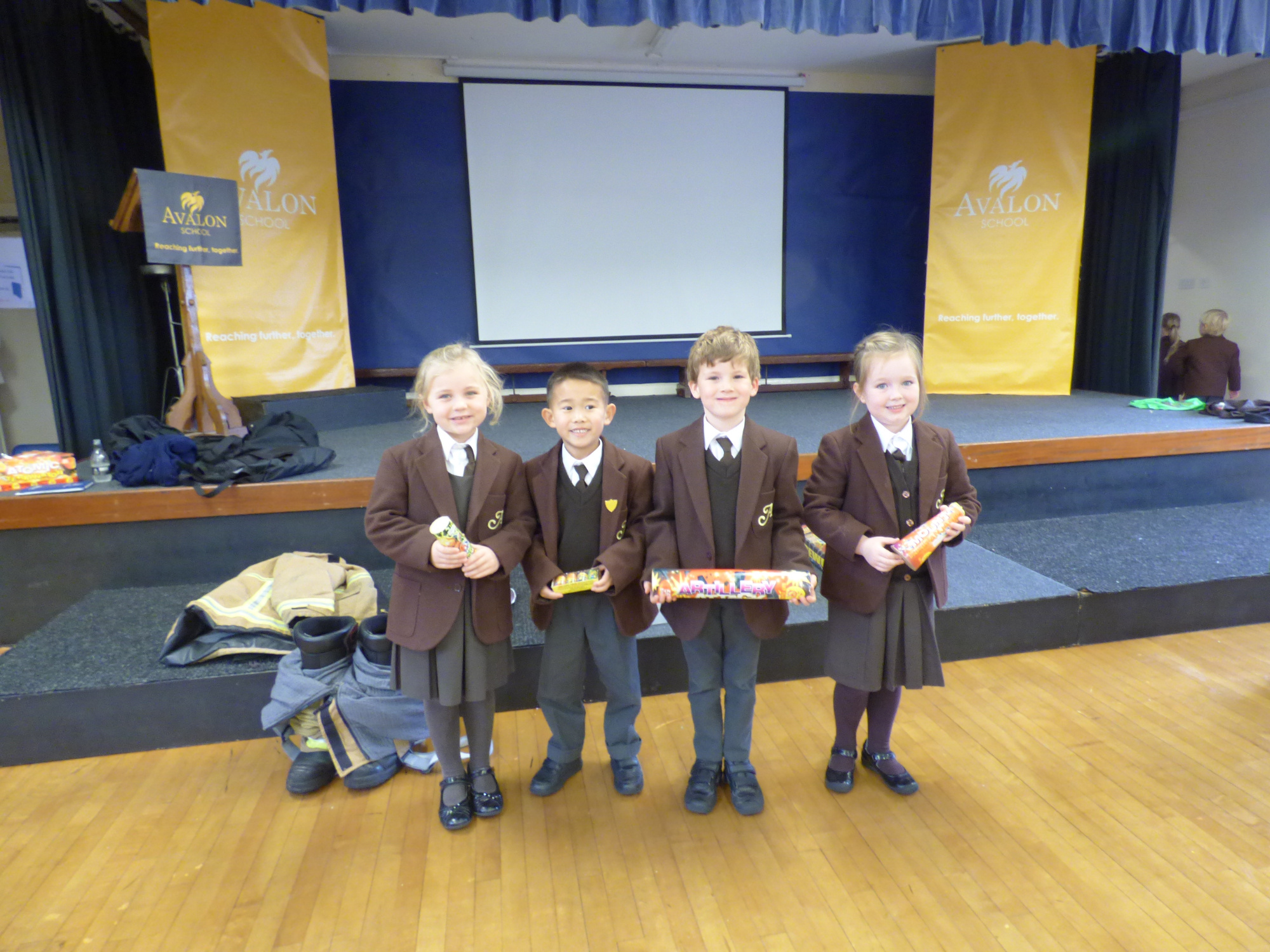