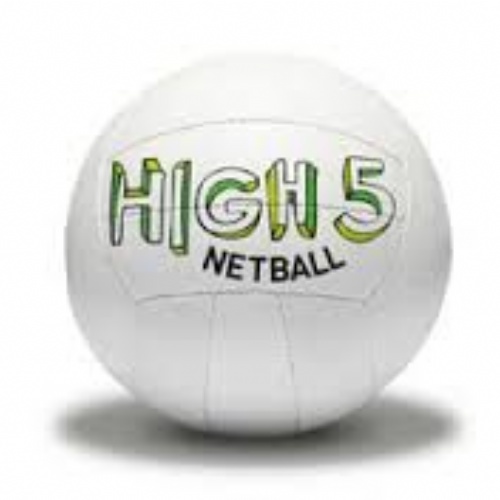 A team of Year 5 and 6 boys and girls compete at the inter-school Hi5 Netball competition.

On Tuesday 23rd some of the children from Years 5 & 6 attended a Hi 5 netball tournament at Pensby High School.  The teams were split into 3 pools and competed against the teams in their respective pools.  The A team won their pool and the B team were runners up by 1 goal.  This resulted in the A team going on to win the final against St Peter's A team and St Bridget's A team.   The B team were runner's up against St Bridget's by 1 goal again.  The children all played well and the goal scoring was excellent in the A team, with thanks to NH (Year 6), NS (Year 6) and AS (Year 6), between them scoring a total of 31 goals!  The teams worked very well together with excellent support from the centres and defence.  I particularly want to thank the boys who stepped in, with very little tuition and practice and made valuable contributions in both teams.  We are now through to the regional finals at the end of June, which is very exciting.