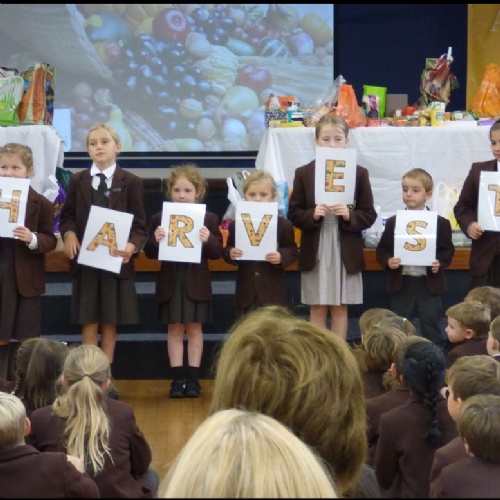 Each year, the children and parents of Avalon School bring gifts and offerings to our Harvest festival which are donated to Charles Thompson's Mission in Birkenhead.

The work continues today with the Centre Manager being Mr Bernie Frost.

He, along with, his assistant John Pemberton and Debbie Withers, and volunteers continue to receive into the Mission clothing, food, particular need of them with no charge being made in any way. Also on a daily basis, Monday to Friday, they provide hot food in the mornings, soup and sandwiches in the afternoons and endless cups of tea for the homeless or any needy person.

Father John Bleazard from St Bridget's in West Kirby and Mrs Callaway led the assembly which spoke of the good work which the Misson does for people in need and how we, as those that are most fortunate, can share the things we have and the things we take for granted.

Children from Reception to Year 6 loaded the delivery van with the donated food which will stock the cupboards of the Mission and will be put to good use for the most needy in our local area.

Thank you to all the parents who attended and brought your very generous offerings. 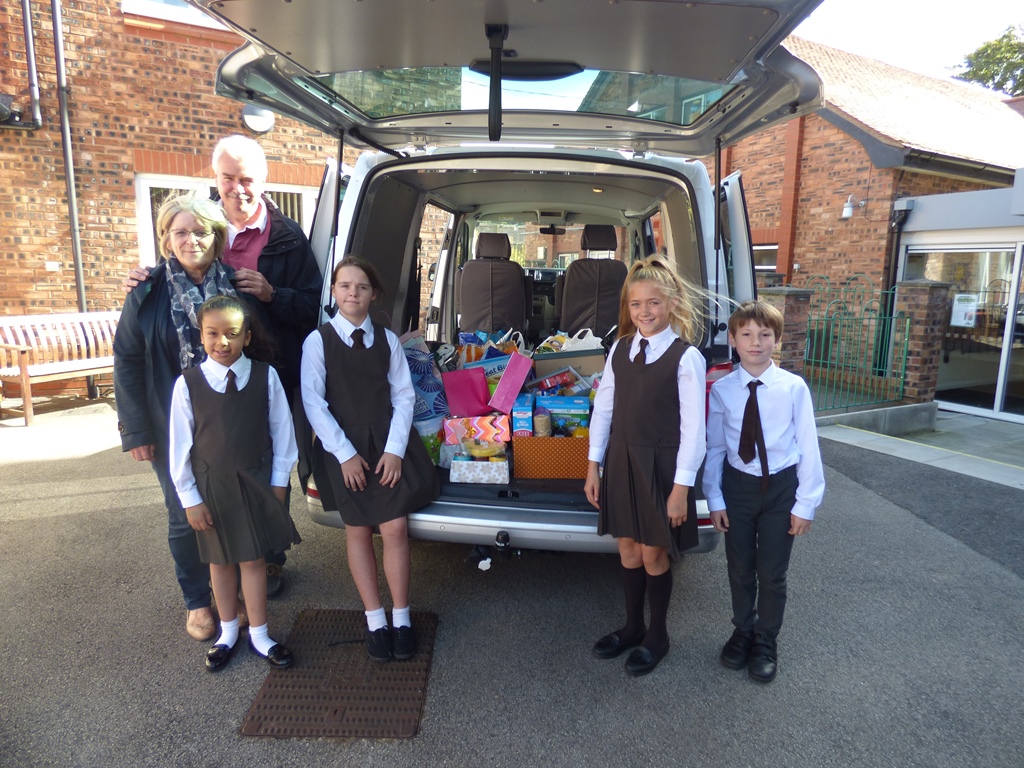